‘What the Hell…?’: Jamaican Adventist Leader Speaks Up Against Violent Crime 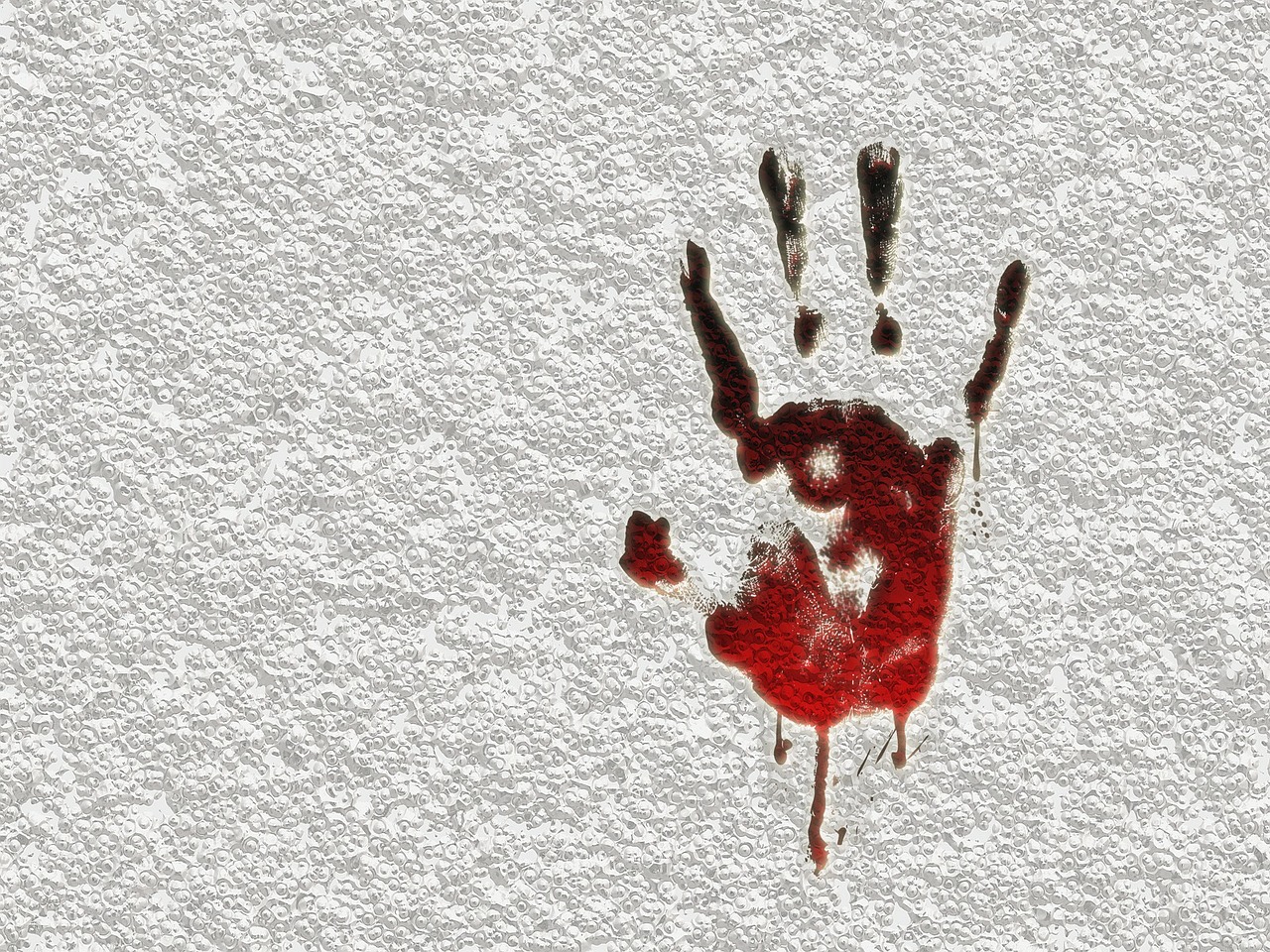 12 May 2022 | Adventists in Santoy, Hanover, northwestern Jamaica, organized an event to restore peace and order to the area where a triple murder had taken place less than two months ago. The Adventists held the event in the square of the Santoy neighborhood. According to the Jamaica Observer, three people were killed and four injured in the same square during the March 18 violence.

Glen Samuels, president of the West Jamaica Conference of the denomination, spoke at the event.

“What the hell are we doing with such a runaway murder rate?” exclaimed Samuels, speaking about violent crime in the area.

The Adventist leader critiqued what he claimed were “too many irresponsible homes and parents who are producing irresponsible children.”

He called for residents to stop turning a blind eye and work as a community to fight against crime.

“This matter of killing and reprisal killings, you can’t just sit and fold your hands. You really have to be proactive… There are too many who will close a blind eye and too many persons who feed on the fruits of violence,” said Samuels, according to the Jamaica Observer.

Samuels called on believers to help meet community needs, including mentoring youth. He mentioned work the Adventist Church was doing with youth to help them stay safe and in school.

At the Adventist-organized event, Hanover Police Superintendent Sharon Beeput spoke of how Adventists have partnered with police in the area to discourage crime and violence from being perpetuated in the parish. She said the partnership will positively impact the community.

Adventists have partnered with the Jamaican police in other ways in the past. Recently, the Jamaica Observer reported on the Jamaica Union Conference of the denomination giving a donation to the Chaplaincy Ministries of the Jamaica Constabulary Force. The donation of J$300,000 ($1,934 USD) was made by the church after an article in the Observer claimed that police officers were suffering from depression. The funds were intended to help improve the psychological welfare of police.

In October 2015, Adventist News Network reported that Adventists in Jamaica had pooled resources to renovate police stations across the nation.