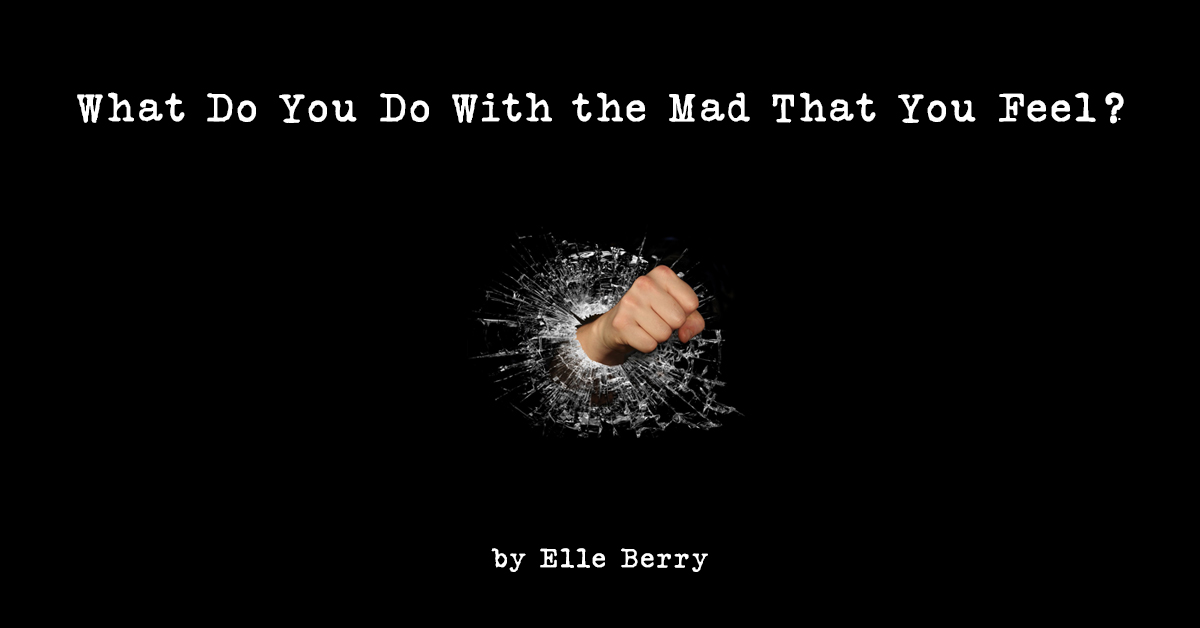 I am a proud member of the Mister Rogers generation. As a barely Millennial my childhood consisted of a sparse collection of tolerably-staticy television stations, which occasionally included PBS (at least, when my family’s rabbit ears would actually pick it up.) During this time, like most anyone who was a child between the years of 1968 and 2001, I was a faithful visitor to the Neighborhood of Make-Believe. While Mister Rogers made a definitive mark on my childhood, it has only been in the last few years that I have reconsidered the importance of the work Fred Rogers did. One of the songs that has become particularly meaningful to me in the last few years goes,

“What do you do with the mad that you feel

When you feel so mad you could bite?
When the whole wide world seems oh, so wrong…
And nothing you do seems very right?”

While I’m no longer the intended age demographic of this song, I find these lyrics completely relevant to my life. I do not think I’m alone. Considering the present cultural climate, with its deeply tribal and partisan divisions, I think there are a lot of us who are not sure what to do with the mad that we feel. Of all places where we should have an answer to that question, the church should be that place. Yet both in the Adventist church and wider Christian circles, my assessment is Christians are not special in our ability to provide a good solution.

Which begs the question, what do you do with the mad that you feel?

In the early years of my life I spent very little time thinking about forgiveness. Of course I read all the verses in the Bible talking about forgiving, and accepted it with a kind of Hallmark greeting card level of emotional investment. In my understanding, forgiveness was about not going to bed angry—and I was almost never angry, so I didn’t think a lot about forgiving.

The last three years I have come to see that I could not have been more inaccurate about my innate capacity to forgive or my perceptions about what forgiveness means. While growing up in a faith that generally advocates for forgiveness, the truth was, I had no practical idea about what that meant, nor do I remember receiving really useful information about it. I understood it generally meant not acting on the anger I felt, but that was about it. As I wasn’t concerned with my ability to be generally benevolent, I wasn’t really worried about forgiving. But also I was a pretty sensitive kid, and so when people hurt me I tended to see their point of view quickly, which meant I would usually see how part of what happened might be my fault. What this practically meant was I would frequently excuse other people from their wrongdoing in an effort to keep peace.

When I initially started to realize a few years ago that I was pretty much rubbish at forgiving, I thought I was perhaps alone in this difficulty. However, as I have begin to listen with interest to conversations over the last few years, I am realizing my lack of clarity is the rule, not the exception.

I have noticed one of the more nefarious outcomes of this problem is that forgiveness is frequently something demanded from the wounded, as a way to mitigate the discomfort either of those who have done the wounding, or sometimes just the bystanders who don’t want to deal with the inconvenience of other people’s pain. Sometimes this is done directly, although many times it is more subtle. When entering the comment section of a recent article about Women’s ordination, one person shared their hurt over the church’s actions, and another commenter was quick to reply. “You need to forgive!” These kinds of demands have little to do with the grace of forgiveness and everything to do with the discomfort of those witnessing the wound. I have heard similar comments hurled about race problems in America, saying people need to “let it go” or “get over it.” The implication being, people need to forgive. I’ve also heard lighter versions, perhaps after a painful breakup or being cheated on, someone says, ‘‘You need to move on.” These get over it, move on, let it go, demands are rarely offered in sincere comfort, but rather they are generally used as a shield against the discomfort others feel when they are confronted with your pain.

One of the unfortunate downsides to the Christian virtue of forgiving is that forgiving can easily become an obligation rather than a gift. Furthermore, unforgiveness is often perceived as a rebellion or a sin. The practical result of this means a lot of us fake forgiveness to be in the good graces of the community, or to keep the peace with people in our life, rather than doing the actual dangerous work of real forgiveness.

I believe forgiveness is important. I also believe (from my personal failures in this area) that it is something that many of us, inadvertently, get wrong. But it wasn’t until I found myself in the midst of a substantial betrayal that I realized how little I knew. I thought forgiving was right, and I wanted to do what was right, but the truth was I didn’t really understand what was required of me. It’s hard to take a step in the right direction if you’re not even sure what that means. And so over the last few years I have sought to gain clarity about forgiveness; what do we do when we forgive? What don’t we do when we forgive? And most important, why does it matter so crucially?

For me, the beginning step in this journey was becoming clear about what forgiveness is not, and these are some of the things I have discovered in my quest.

I think for women this may be particularly important to understand, as culturally many of us have learned to express our grief through any means but anger. Women are not supposed to be angry. If you’re not a person comfortable with anger, your signal to forgive may not be “going to bed angry” but rather it may be a very different manifestation of grief, such as depression, shame, or denial. When we understand forgiveness is not just relevant for the angry, we can understand that it is relevant to all of us who experience loss. This makes forgiveness universal.

For example, when I previously wrote about the 2015 General Conference session, expressing grief over what my church did, while there were many comments echoing my experience, there were just as many silencing the voices who were expressing pain, and shaming us for our “unforgiveness.”

Part of the problem here is that the church didn’t just do something that wounded me; the church continues to do something that wounds me. As my friend Lindsey recently wrote, there are subjects in which there is no middle position. While the ordination issue may have its nuances, the implied hierarchy of male-headship is demeaning to women and devalues our Biblically defined identity. This is not a tolerable implication. Forgiving is what I do to heal the grief that results when someone does something inexcusable; it does not mean that I stop voicing an injustice that is continuing to be perpetuated. It does not mean I forget that it is happening, or stay in an abusive situation. And most of all, it does not mean that I reconcile myself to relationships, institutions, or situations that demean or devalue my humanity. 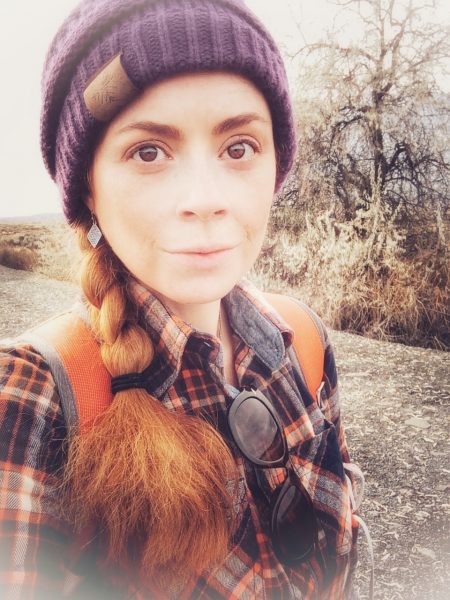