In War-weary Colombia, Adventists Look Ahead to Post-conflict Challenges 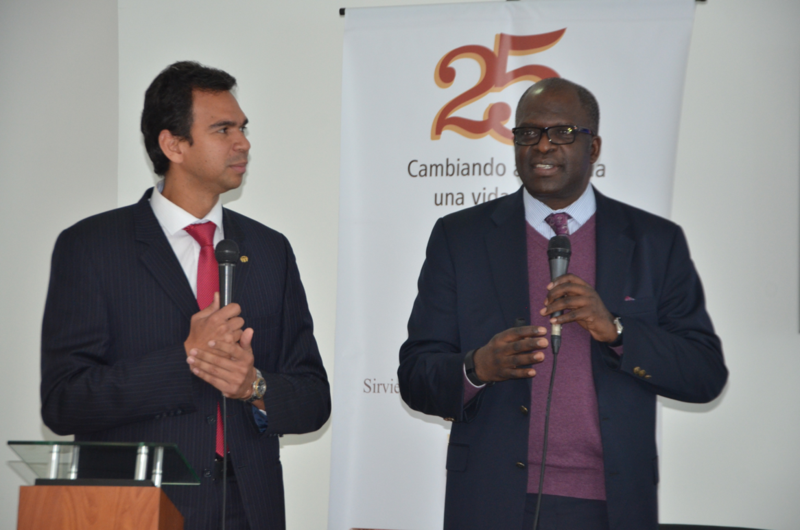 From ANN, April 19, 2016:    As the Colombian government and rebel groups move toward ending the country’s long-standing civil conflict, Seventh-day Adventists are seeking ways to support the peace efforts and to help rebuild a society damaged by almost five decades of violence.

Villarreal said the initiative was inspired by ongoing peace talks between the Colombian government and the country’s largest rebel group, the Revolutionary Armed Forces of Colombia (Farc). On March 30 of this year, the two sides announced an agreed framework for talks aimed at ending the conflict. According to Villarreal, the government of Colombia has appealed to the country’s NGO and faith communities to be ready to support post-conflict efforts.

“The main goal of this forum was to develop a deeper understanding of the basic elements of the post-conflict phase in Colombia and the peace-building process,” explained Villarreal. He said the presentations focused on ways that NGOs and religious groups could contribute to peace efforts, while also helping to support vulnerable populations in Colombia. Villarreal said that, when peace comes, it is vital for the Adventist denomination and ADRA Colombia to be prepared to make substantial contributions.

Lorena Ríos, Colombia’s National Coordinator of Religious Affairs at the Ministry of Interior, represented the government at the forum and afterward thanked ADRA Colombia and the Adventist denomination for the initiative. She said the forum stood out from other similar events because it integrated both NGOs and religious denominations into the process of improving the life of people affected by the conflict.

Ganoune Diop, Public Affairs and Religious Liberty director for the Adventist world denomination and Secretary General of the IRLA, was one of the presenters at the forum. He drew on lessons from the aftermath of the two World Wars to demonstrate ways that members of Colombia’s NGO community could work together for peace. He focused on the need for different groups in society—even those with opposing religious or political views—to find common values and shared goals.

Since the late 1950s, the Colombian government has struggled to maintain social and economic stability while battling left-wing insurgency groups and right-wing paramilitary organizations. Torture, killings and widespread hostage-taking have been hallmarks of the Colombian conflict. Renegade groups have also engaged in large-scale cocaine cultivation and drug trafficking as a way to fund their activities, which has in turn fueled the rise of powerful drug lords.

Throughout the decades, this web of political and criminal violence has caused immense suffering for many Colombian citizens. Some have been directly caught up in the conflict or have had to flee their homes and villages. Colombians have also endured economic hardship and a weakened social infrastructure—inevitable by-products of ongoing unrest.

Last month’s agreement between the government of Colombia and Farc follows almost four years of negotiations, which began in Oslo, Norway, and have involved the governments of Ecuador, Venezuela, Brazil, Chile and Cuba.

According to estimates by Colombia’s National Centre for Historical Memory, the conflict has uprooted more than 5 million Colombians from their homes, and has killed more than 220,000 people—the vast majority of them civilians. 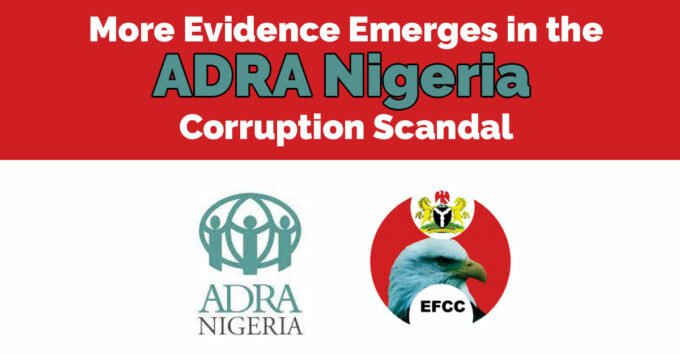 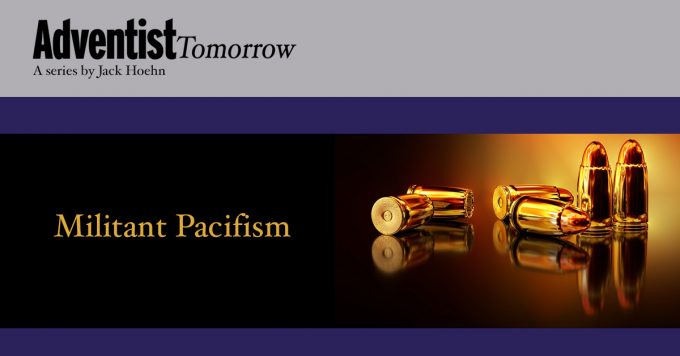