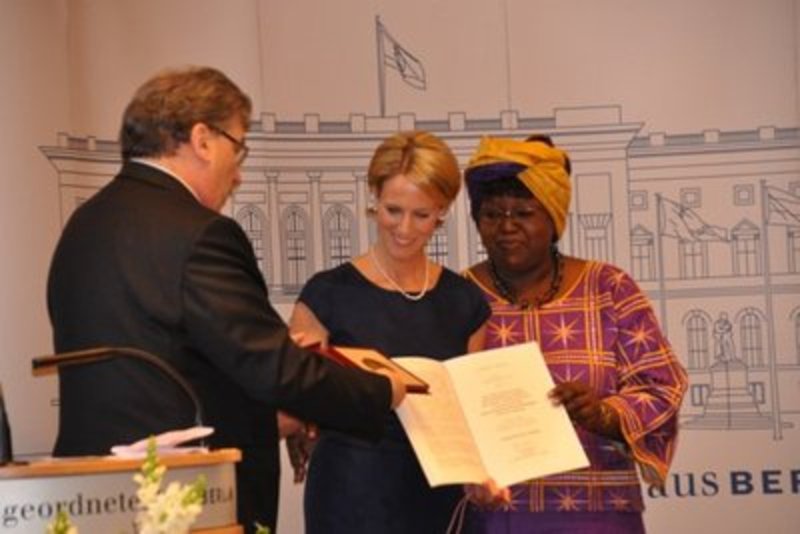 From ANN, May 5, 2016:    Helping women who have suffered from the horrendous trauma of genital mutilation has become a life mission for Dr. Cornelia Strunz. Anyone who sees her interacting with the women at group meetings can see how much love and enthusiasm she brings to her work, which is helping women find relief from the terrible consequences of female genital mutilation (FGM).

On April 21, 2016, Ralf Wieland, president of the House of Representatives of Berlin, presented the Louise-Schroeder Medal to Dr. Strunz and Evelyn Brenda as representatives of the entire interdisciplinary team of the Desert Flower Foundation, which was opened on September 11, 2013, under the auspices of Waris Dirie, herself a victim of FGM at age five, former model and international activist for women’s rights.

The Desert Flower Foundation is located in Krankenhaus Waldfriede (Berlin Hospital) and is run by the Adventist denomination in the Inter-European Region.

The medal is awarded to acknowledge special merit in favor of democracy, peace, social justice and gender equality. The event was covered by the press and featured on television, raising awareness for the plight of millions of women worldwide.

Louise Schroeder (1887-1957) devoted her whole life to the untiring advocation of equal treatment of women. Her name is intrinsically tied to the advocacy of democracy, participation of women in politics and engagement against injustice and abuse of power. 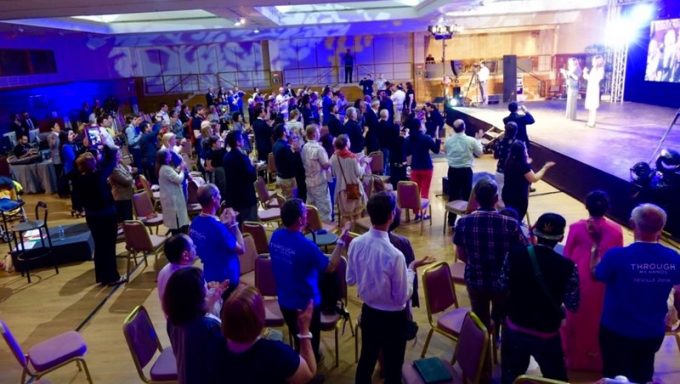