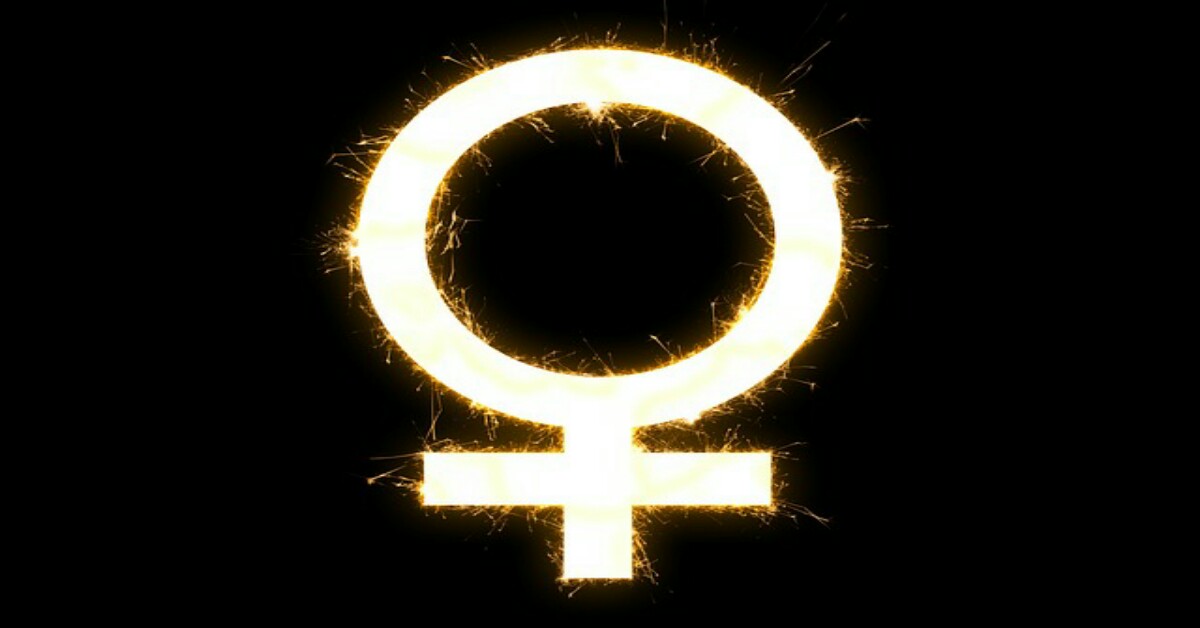 The feature story for the October issue of the magazine is titled “Called” and features six women pastors discussing their ministry.

One of these pastors is Heather Crews who leads the Potomac Conference’s Courthouse Road church. She shares that she was forced to transfer schools as a student because the Adventist college that she attended would not allow women to study theology. Later, she interned under a pastor who said, “Don’t allow that woman to step foot on that platform.”

Crews, who has a doctorate in ministry now says that she is proud to work in a conference that “celebrates our successes.”

A common theme in the stories of the pastors is that of calling to ministry. “Knowing that God has called us, when He could have called anyone else, is a privilege,” said Marleena Debrough, pastor of Allegheny East Conference’s Prentis Park church in Portsmouth, Va.

The importance of partnership and working in community is also stressed by the women pastors. “Don’t be the person that always thinks, ‘I know it, I got it, and I don’t need anyone else’s help,’” said M. Alexandria Harter who serves as associate pastor for Children and Ministries at Ohio Conference’s Kettering church.

The feature story shows the beauty of empowering people of diverse talents and skill sets to serve the church.

Shirlene McClendon co-pastors Chesapeake Conference’s Ellicott City (Md.) church with her husband. Her advice for empowering members? “You have to take people at whatever point they are, figure out their skills and talents, support them and praise their successes.”

The Columbia Union Conference and the Pacific Union Conference join other Adventist regions around the world that ordain women as pastors. These church entities are considered to be out of compliance with world church policy which does not currently allow for the ordination of female pastors.