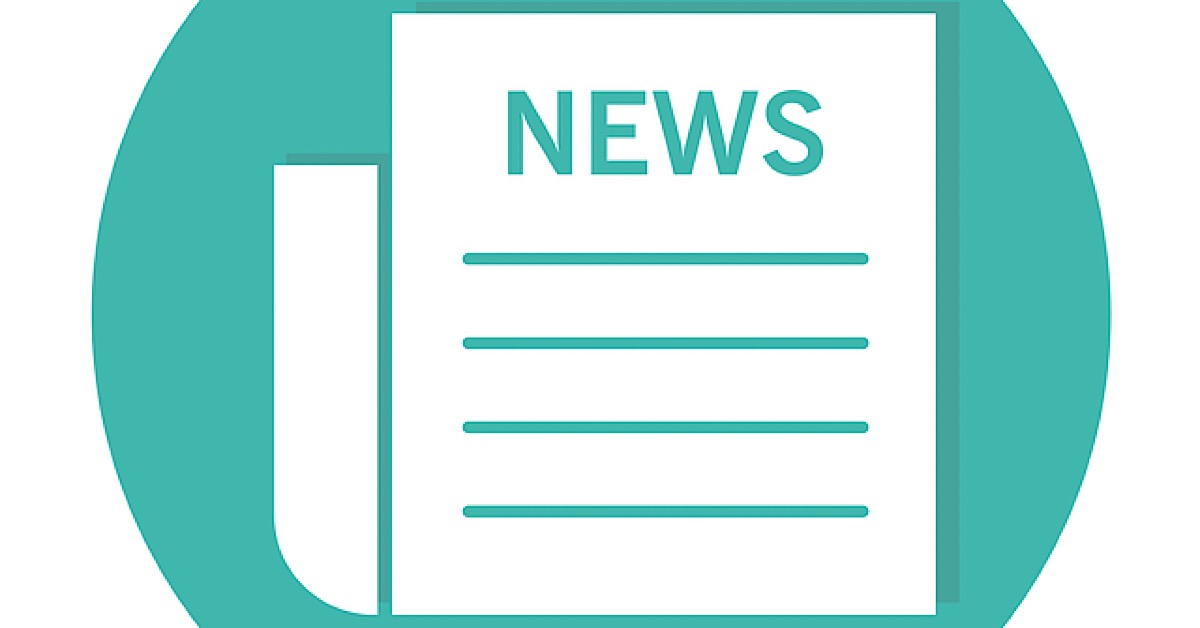 November 13, 2017:    On November 7, the Pacific Union Conference Presidents Council chose not to submit their names for inclusion in the SDA Yearbook, the denominational publication which lists entities and officials of the church worldwide.

The action (affirmed by the Pacific Union Executive Committee on November 9) was taken due to the refusal of the General Conference headquarters of the denomination to recognize Sandra Roberts as both an ordained minister and the president of the Southeastern California Conference.

As she has not been recognized in her role as SECC president, Roberts has not been included in the SDA Yearbook. Denominational policy states that only ordained ministers can be conference presidents. According to church policy, only men can be ordained as ministers.

Roberts was ordained in the Pacific Union Conference which voted in 2012 to end gender discrimination in the ordination of clergy. She was voted president of the Southeastern California Conference in 2013.

Below is the full text of the Pacific Union Conference statement:

Through God’s grace we have come to recognize that we only fully represent our shared faith and unity of purpose when we appreciate and respect one another. When the diverse perspectives and the dictates of conscience differ on important points this takes on heightened significance. As members of a faithful and complex community, our unity and mission of effective witness call us to faithfulness in all things, including how we demonstrate respect for one another.

Together we are finding that respect for the dictates of conscience, and respect for one another, are two sides of the same hand—extended in mission, ministry, and hope.

Due to the continued absence of Elder Sandra Roberts’ name in the listing of the officers of SECC in the SDA Yearbook, the Presidents Council, consisting of the 7 conference presidents, 4 union officers, 3 ethnic coordinators, higher education presidents, and director of Education for the Union have chosen not to submit their own names for inclusion in the SDA Yearbook as leaders of their conferences or institutions. It was affirmed in this decision that each leader would exercise their own liberty of conscience on this matter.

The Union executive committee on November 9, 2017, received and affirmed this decision by the President’s Council. It is so noted in the Executive Committee minutes.