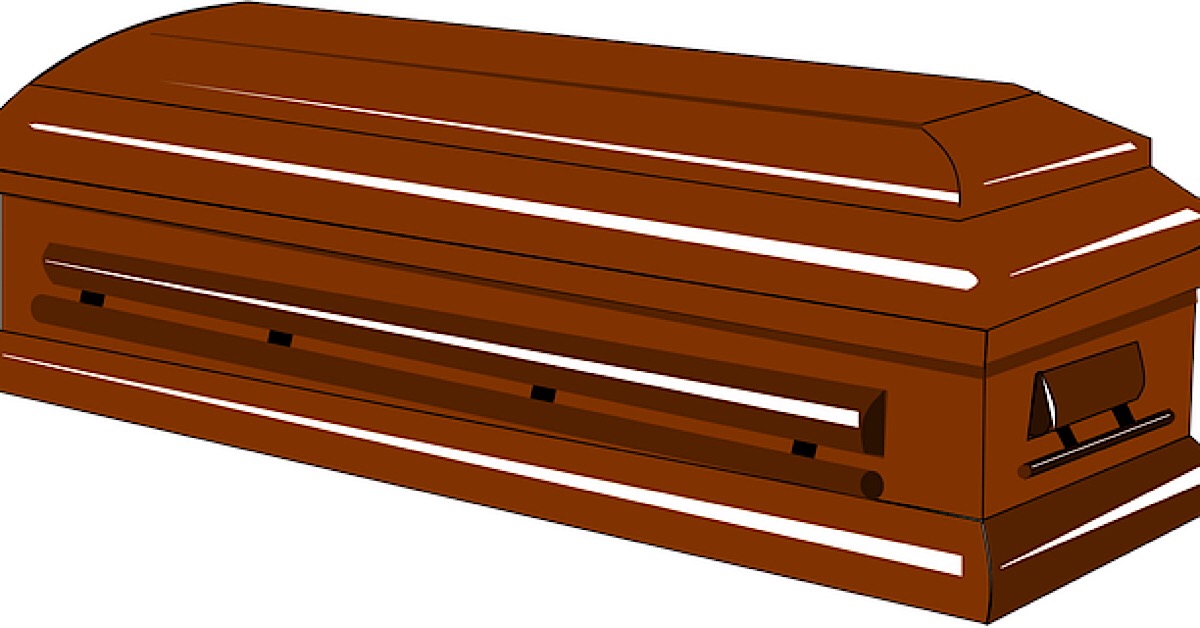 Marlon ‘Duppy Film’ Perry was killed by police two years after being declared Jamaican public enemy number one in 2015 after it was alleged that he killed two police officers.

“I think the church does not discriminate against individuals or their background in situations as this,” said Damion Chambers, spokesperson from the Central Jamaica Conference of the Adventist Church.

According to Loop Jamaica, Chambers was responding to outrage that the church would host the service for the former criminal.

He said that the funeral was not for the dead but for the living that remained.

The funeral did not draw a large number of mourners. The Jamaica-Star reported that it was mainly attended by family and friends of the former criminal. A heavy police presence guarded the event. It is unclear whether Perry was survived by Adventist family members.

The closed-casket service was officiated by Linton Hamilton, pastor of the Yallahs District of the Adventist Church in the country.

Hamilton acknowledged that the 35-minute service was deliberately kept short due to its controversial nature.

The Adventist preacher did not promise a peaceful afterlife for Perry but asked those in attendance to live a life that would please God.

“Sin promises one thing and delivers another. Someone once said that sin is like a king that hires servants and after the servant would have gone out and labour then come his wages,” said Hamilton to those assembled.

“Now we understand why the Bible says the wages of sin is death but the gift of God is eternal life through Jesus Christ our Lord. I appeal to you this afternoon, stay far from sin,” he said.

Perry was buried in the Lloyds Public Cemetery after a police escort from the church.

The Adventist Church is one of the largest denominations in Jamaica and both the governor general and the prime minister are Adventists.