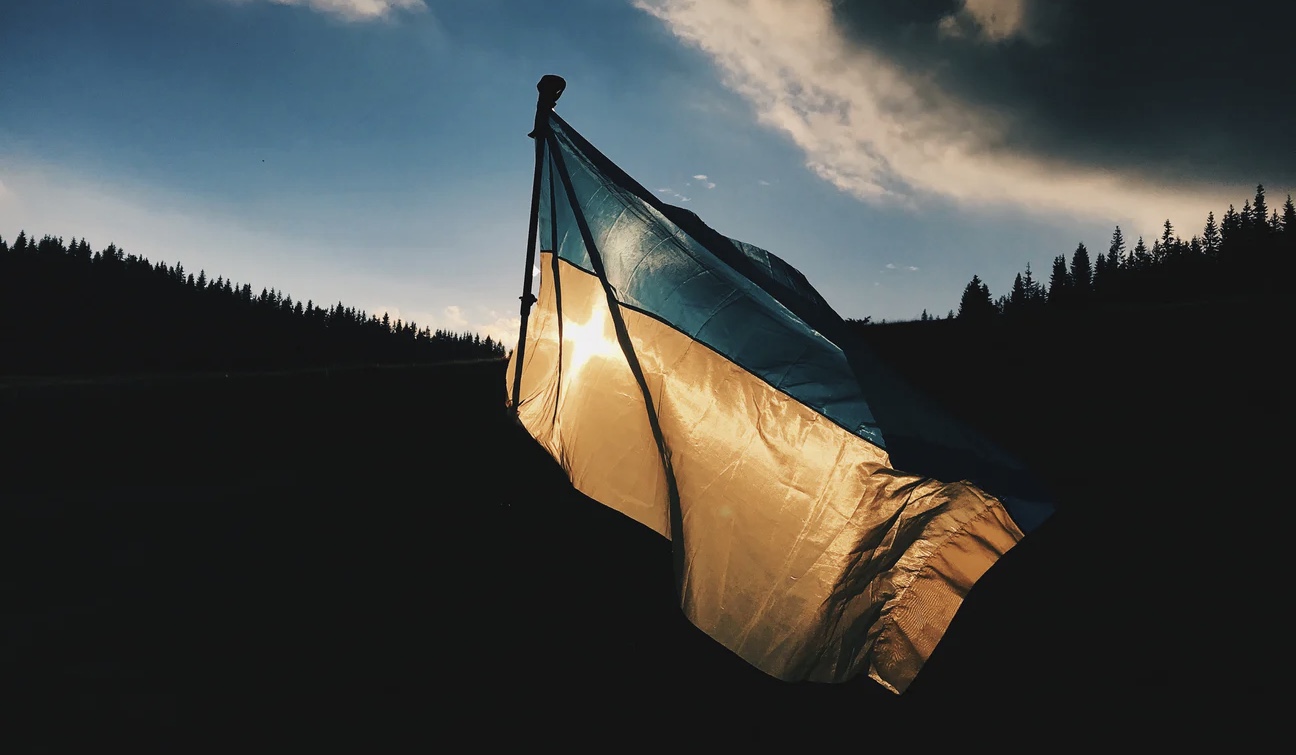 Before the war in Ukraine, the UUC was part of the General Conference’s Euro-Asia Division (ESD) headquartered in Moscow, Russia.

The attachment of the UUC to the GC was framed as a temporary arrangement. The action voted by GCEXCOM explained the move as being necessary due to “current geopolitical matters [that] are causing administrative and mission challenges for the Ukrainian Union Conference and the Euro-Asia Division.”

The new arrangement between the UUC and the GC will feature a 21-member Ukrainian Union Conference Oversight Committee, chaired by GC General Vice President Artur Stele.

According to an Adventist News Network release, this group will oversee denominational activities in Ukraine.

The arrangement will be reviewed regularly “to determine the best way forward for organizational and mission advancement,” said the action.

In an extended April 12 Facebook post, GC President Ted Wilson cited “recent revelations of horrible killings, bombings, and torture of ordinary Ukrainian citizens have created enormous shock and revulsion,” as part of the context for the reorganization of the territory.

Adventist Archives, the official Twitter handle of the GC’s Office of Archives, Statistics and Research, spoke to historical precedent for this kind of move in an April 12 tweet:

“The GC administering a territory due to emergency conditions in a location isn’t new. On January 15, 1942, the General Conference Committee voted to administer all of the missions under what was then the Northern European Division. (This, of course, was due to WWII.)”

“The structure of the Church must always serve the mission of the Church,” said Stele, as cited by ANN. “Unfortunately, we do not live in a perfect world. The current tragic situation in Ukraine simply requires a change in the operational structure for the mission to be accomplished. We have listened carefully to our leaders in Ukraine, as well as the leaders in ESD, and it has become obvious that change was necessary,” he said.

The remainder of the Moscow-headquartered ESD will remain as before, with the territory unchanged.