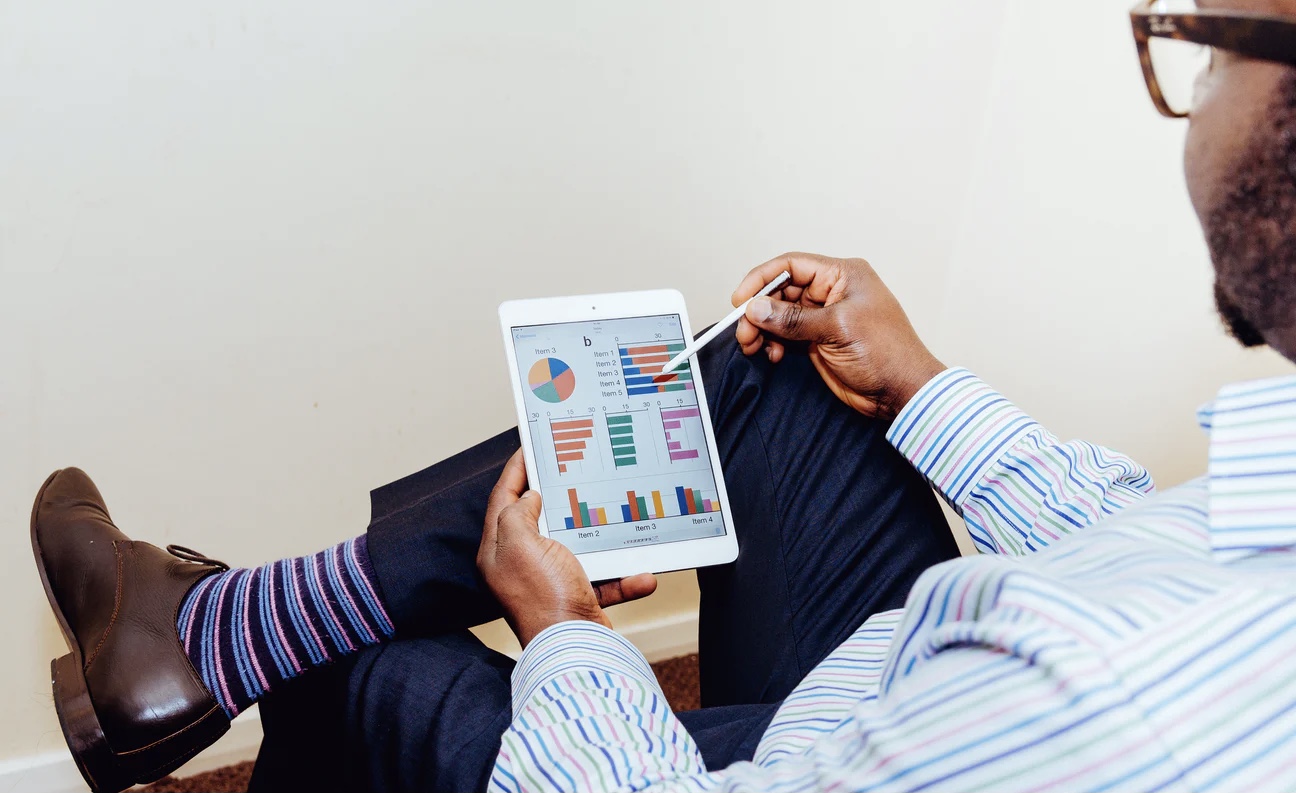 Overall, the report revealed how the Church is bouncing back from financial uncertainty—largely thanks to members faithfully returning tithes and offerings. It also highlighted current and future challenges, including geopolitical conflict and currency volatility.

Financial activity for 2021 was measured compared to activity in both 2019 and 2020. “Given the economic impact of COVID-19, we regard 2019 as the last ‘normal’ year and comparing to that gives us insight on how well our financial picture is recovering,” explained Douglas.

Regarding tithe and offerings—totaling 72% of the Church’s income for 2021—Douglas’s report showed that while tithe has remained stable since 2019, offerings for 2021 were 5% less than in 2019. Nevertheless, this number is a good result, considering how noticeably offerings decreased during the peak of COVID-19. In comparison, offerings were up 14% in 2021 compared to 2020.

“There are three key drivers toward this large, positive gain,” he said. “First, we have a large, unrestricted maturity of $15 million. We’ve also made savings on office operation costs, and of course, positive increases in tithes and offerings have played a role too.”

“This is the lowest level (as a percentage of the cap) that we’ve seen since the inception of this measure more than twenty years ago,” he said. “We praise the Lord for this result!”

The positive result was largely due to the faithfulness of members returning tithe throughout 2021. “Gratefully, our Lord providentially increased the global tithe to more than $2.6 billion at the time when we had projected the possibility of $500 million or lower,” explained Wahlen. “This divergence led to the significant difference between the GC expenditures and the year-end operating cap calculation.”

Also contributing to the result were financial savings due to the continuation of COVID pandemic travel restrictions and the decision not to fill several personnel budgets that came open during the year.

A key focus of Douglas’s report was how readily the global Church could respond to and survive another global disaster like COVID-19. He referred to the 2020 Annual Council decision to update the Working Capital and Liquidity policies of the church.

“The General Conference has chosen to adopt early a new policy that focuses on how readily an organization is able to respond to an emergency so that its mission activities won’t be disrupted,” he said. “A new calculation for working capital and liquid assets became effective January 1, 2022, with early adoption encouraged.”

According to the report, the recommendation to all Church bodies has a minimum of six months available for working capital and a minimum of three months for liquid assets. “This new measure is shown both in terms of an amount available and the length of time those resources would last should the stream of income be cut off,” he explained.

The Strategic Planning and Budgeting Committee recommended, and the GC Executive Committee accepted, that the General Conference adopt higher minimums of twelve and nine months, respectively. “[This is] in light of the unique role filled by the GC in providing a steady source of appropriations to the world field and to maintain adequate liquidity for the church financial system,” Wahlen said.

Although there has been a rebound in the overall financial picture of the global Church, Douglas highlighted that this has not been universal. While most divisions (approximately 75%) have bounced back to pre-COVID tithe levels, many are still struggling with offerings.

“We still have some divisions and attached fields showing positive increases in offerings compared to 2020 and 2019. However, the number of data points for these positive increases is slightly less than those related to tithe,” he said. “The rebounds being made are facing a new threat as the current geopolitical conflict has economic implications around the world.”

Douglas further highlighted that the Adventist Church, being an international organization, is susceptible to the behavior of global currencies.

In 2021, approximately 80% of non-US dollar-based tithes and offerings to the GC were affected by currency differences. These were the Brazilian real, Mexican peso, the Euro, Korean won, Australian dollar and Philippine peso, all weaker against the US dollar.

“This year in 2022, we see that the Brazilian real, Mexican peso and Australian dollar are trending stronger, while the Euro, Korean won and Philippine peso are continuing to weaken,” he said.

“The Church is not immune to the prevailing economic realities and the turbulence these realities create as we engage in the Great Commission to tell the world,” Douglas said, outlining five challenges the Adventist Church continues to face:

He finished his presentation with encouragement from Peter F. Drucker’s book Managing in Turbulent Times, in which he says:

“The greatest danger in turbulent times is not the turbulence. It is to act with yesterday’s logic. But a time of turbulence is also one of great opportunity for those who can understand, accept and exploit the new realities. It is above all a time of opportunity for leadership.”

Douglas continued to highlight the importance of looking to God’s continual leadership by quoting Seventh-day Adventist Church co-founder Ellen G. White “We have nothing to fear for the future, except as we shall forget the way the Lord has led us, and His teaching in our past history.”

He encouraged all members, saying, “I want to submit to us as a body of believers known as the Seventh-day Adventist Church, that the greatest of all dangers for us in turbulent times is to forget that the Master of the sea is in the boat. We must not forget that this is His mission to which we have been commissioned.”

Douglas finished his report by reminding listeners of that great passage of Scripture found in Philippians 1:6, “​​Being confident of this, that he who began a good work in you will carry it on to completion until the day of Christ Jesus.”