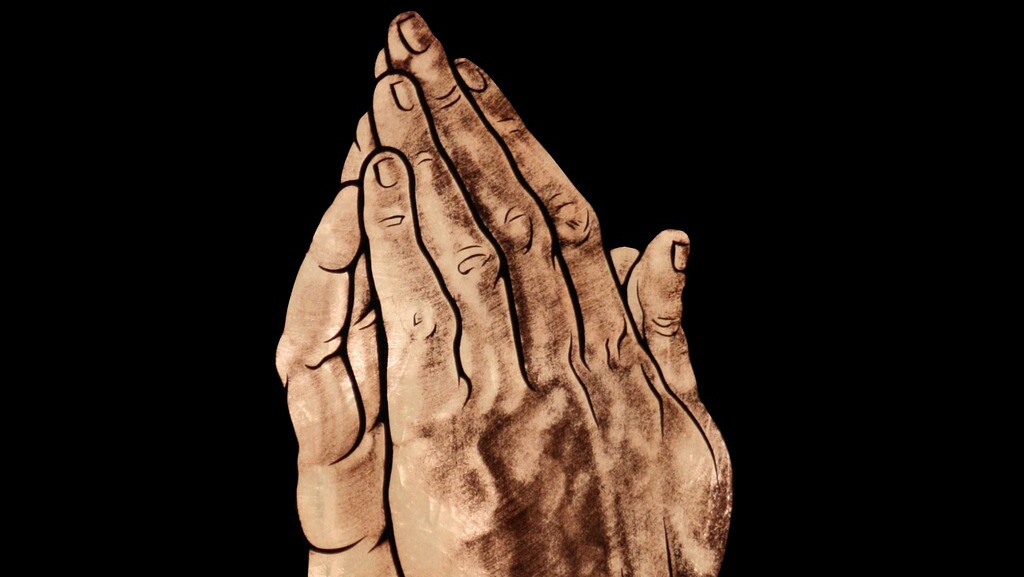 In rambling remarks referencing Celebrity Apprentice TV ratings among other things, Trump raised the question of whether Black’s position was presidentially appointed.

“Is that an appointed position? I don’t know if you’re Democrat or if you’re Republican, but I’m appointing you for another year,” said Trump. He then added, “The hell with it,” as the crowd broke out in laughter.

Black used his keynote to give the president and those gathered some guidance on how to pray. Black stressed that one should pray for everyone, including non-Christians. He said that many had been praying and fasting on Capitol Hill during the election.

Black’s sermon can be seen here. Several Adventist Today readers have written to say that it is a great sermon.

Black was elected Senate Chaplain in 2003, becoming the first African American and the first Seventh-day Adventist to hold this office.

The only other Adventist to address the National Prayer Breakfast was Dr. Ben Carson who is now the nominee for Secretary of Housing and Urban Development (HUD) in Trump’s cabinet.

In 2013, Carson used his keynote at the event to broadly critique President Barack Obama’s policies while in Obama’s presence.

The critical speech created enough attention to help position Carson for his 2016 presidential run. He ultimately failed in his candidacy and instead became an outspoken supporter of the Trump campaign.

Trump famously mentioned Carson’s faith in a campaign talk and said, “Seventh-day Adventists … I don’t know.” He echoed the fact, revealed in general surveys, that most Americans know nothing about the Adventist religion.