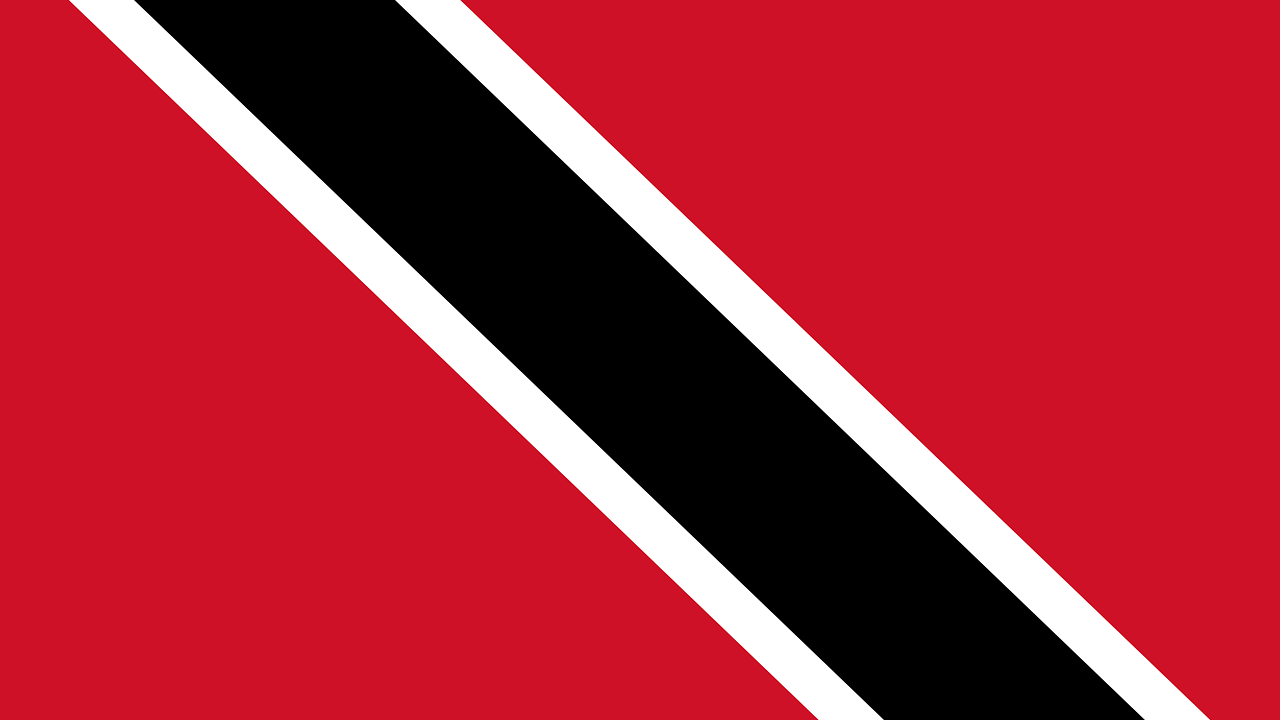 January 2, 2017:    Following the widely-publicized murder of a 20-year-old Adventist bank employee in Port of Spain, Trinidad in early December, a scandal has erupted over an apparel vendor accused of attempting to profit from the deceased victim’s name.

Shannon Banfield, a devout Adventist, was found dead in the warehouse of household goods store IAM and Company, in early December. A store employee was charged with her murder. The gruesome death hit national headlines.

On December 22, Trinidad’s Daily Express newspaper reported that a woman identified only by her first name, Raisa, offered baseball caps for sale at $250 TTD (approx $38 USD) bearing the victim’s name with a praying hands symbol and claiming that proceeds went to the Adventist Church.

In reality, neither Banfield’s mother nor her church had heard of the hats and permission had not been granted for the use of Banfield’s name.

An image of the “I am Shannon” caps was posted to Facebook and Instagram along with the message ““iamshannon caps for sale and ALL proceeds go to the Seventh Day Adventist church. Contact Raisa (cell number given) to place your order and get listed.”

The vendor defended herself to the Daily Express, claiming that selling the hats for $5 or $10 TTD would not allow her to contribute to the Shannon Banfield Foundation.

Said Raisa: “I have a small apparel business. It is not even registered. When I watched the live stream of the funeral on TV, the church said that they have a foundation, (and) the church is open to good will. I took the incentive and I said, let me order at least nine. I didn’t order in the hundreds or in the thousands. It wasn’t my intention to make a profit off of Shannon’s death. I was going to give the proceeds to the church.”

The images of the hat have since been removed from Instagram. Raisa, who claims to be concerned over her personal safety, has decided to take a break from social media.