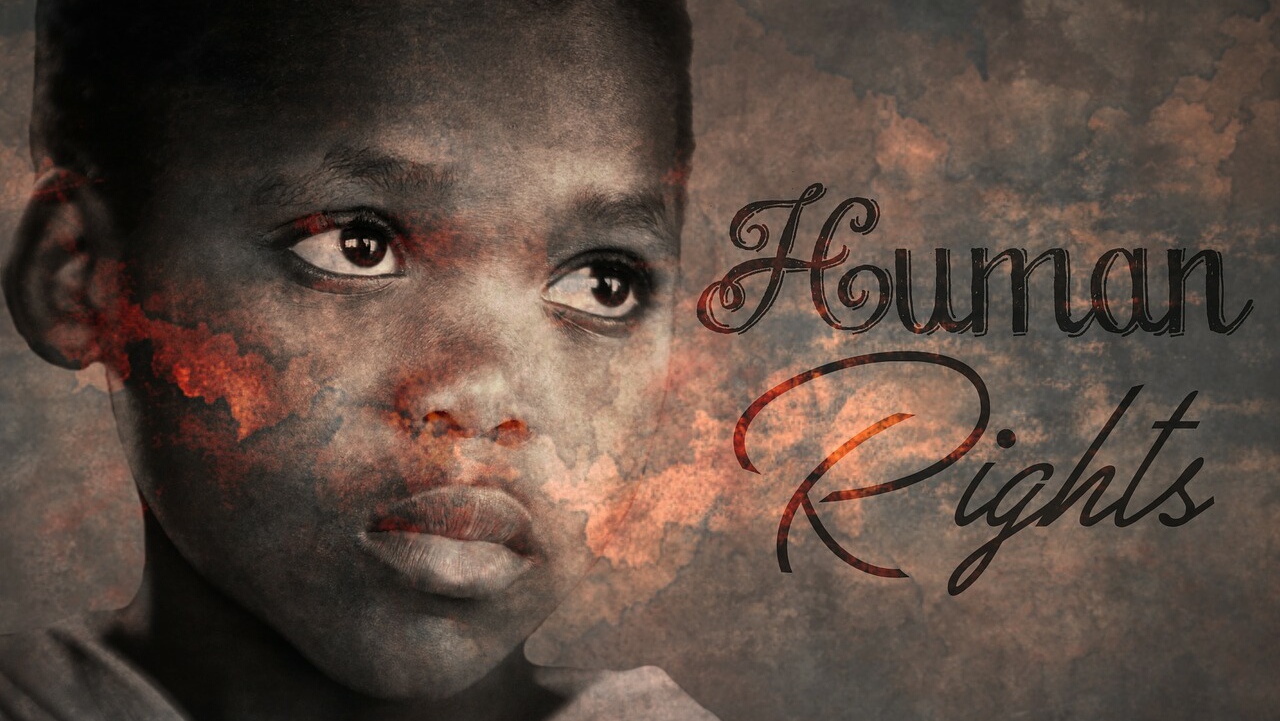 The law will bring more prominence to the issue of religious freedom in US foreign policy. It boosts the status of the Ambassador-at-large for International Religious Freedom and requires specific religious freedom training for diplomats, as well as closer monitoring of religious oppression cases around the world.

Dwayne Leslie, liaison officer for the Adventist Church in Washington DC, described the law as an important move to combat religious persecution around the globe.

“We pray that this new law will stimulate greater awareness, both within the United States and around the world, of the pivotal place that religious freedom occupies within the pantheon of human rights,” said Leslie, who noted that the Adventist Church was pleased to have played a role in the advocacy that led up to the new law.

Director of the Public Affairs and Religious Liberty (PARL) department of the Adventist world church Dr. Ganoune Diop reacted to the news of the law’s passing by stressing that a key responsibility for PARL was encouraging this kind of legislation around the world.

“Here at the world church headquarters, as well as at each of the church’s 13 world divisions, PARL leaders are charged with monitoring legislation, and advocating for legal change that will increase protections for religious freedom for all.”

He framed this responsibility as part of a 150-year-old Adventist effort to push for the recognition of religious liberty as a fundamental human right.

“We hope that [the new law] will help shine a spotlight on the plight of the many millions of men, women and children—members of vulnerable religious minorities—who suffer hostility or worse for choosing to remain faithful to their conscience,” said Leslie, who is a PARL associate director.

Named after US Congressman Frank Wolf, the law was five years in the making. Its naming recognized Wolf, who had labored for the protection of religious minorities for more than 20 years.