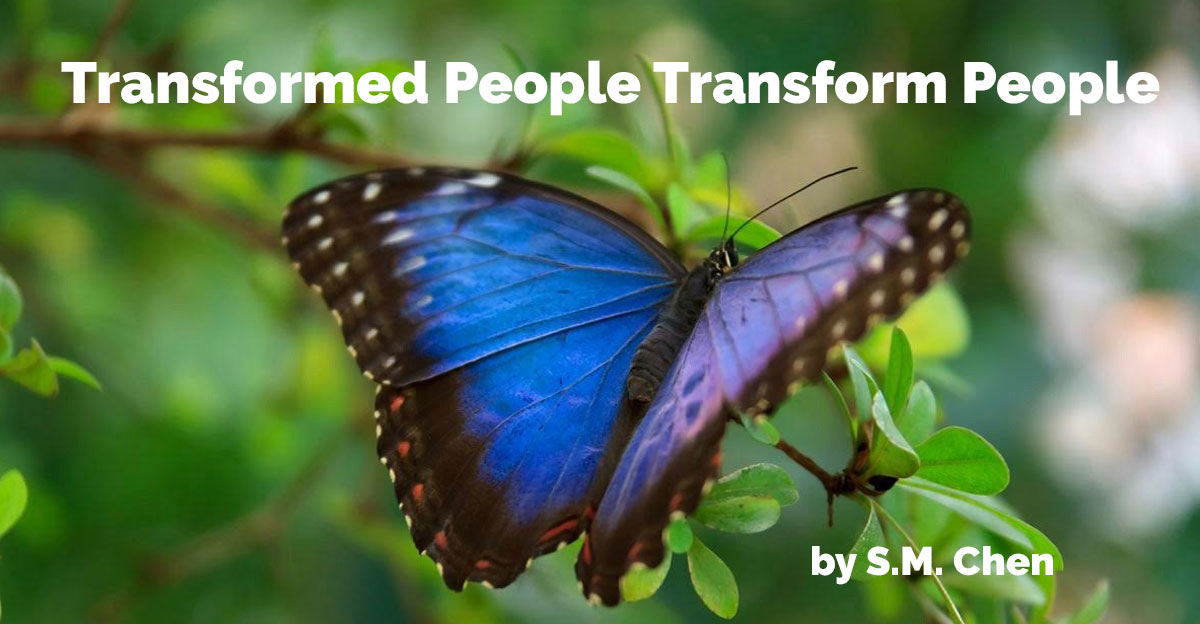 “Where did you get the grapefruit juice?”

I looked up to see a plump middle-aged woman standing by my table. She was close enough for me to hear, but not too close; we did not know each other. The question had been asked, I perceived, in a straightforward manner, without accusation or spite. I replied in kind.

“It’s not grapefruit juice. It’s a mixture of orange and cranberry.”

I wondered if it were safe to take certain medication with it.

One of my mentors in graduate school had a saying: “If it walks like a duck, and talks like a duck, well, it might well be a duck.” But that didn’t apply here. What appeared to be grapefruit juice wasn’t.

Where I stay when at work, in a different county from the one in which I live, my home away from home, the hotel provides free breakfasts. That is but one reason I choose to stay there.

The breakfasts are not truncated, with limited choices. Rather, they are full, and offer pretty much everything one could wish for: sausages, pancakes, eggs, potatoes (hash brown or fried), muffins, toast, fresh fruit.

My parents lived to an average age of 76. That, for me, is creeping up fast. Longevity (like intelligence) is supposedly determined 1/3 by heredity, 2/3 by lifestyle. Am I more deserving than they? I think not. The fact that my five older siblings all have exceeded that departure age does not dissuade me from trying to beat the sands of mortality.

So I head for the hot oatmeal, although there are always some other dishes more tempting.

Next to the small containers of yogurt, of which I usually take two for lunch, is a juice machine.

There are three choices: orange, apple, and cranberry. There is no grapefruit, to which I am but mildly partial.

So, glass in hand, I am faced with six choices, three straight and three mixed.

The one I choose is orange-cranberry; perhaps subconsciously because it resembles pink grapefruit in appearance and taste.

I activate the button for orange juice and fill the glass halfway, then do the same for cranberry. I need not mix the liquid. It has done it for me. For that, and for the plenitude of choices I am afforded, I am grateful.

My mixed juice is not necessarily superior to its two derivative juices. But it is different. And variety is, in some instances, the spice of life.

But what was superior was the result of the first recorded miracle of the Master at the wedding in Cana.

The excellence of the wine produced from the simple pouring of water from firkin to cask was noted by the sommelier.

I can imagine the bemused astonishment that might accompany the discovery of scrolls, such as those discovered at Qumran, recording the above event. A scribe of the time, perhaps an ancient version of Robert M Parker Jr, might have noted that there was no wine like it before in terms of taste, color and bouquet.

Such a wine might have fetched a king’s ransom at auction (had they such things), as some do today.

Note that, despite some anxious moments at the celebration when the original wine ran out (Why did that happen? Were there more guests than expected? Did those present drink more than usual? Possibilities abound), there is no rancor among attendees recorded in John 2 of Holy Writ.

My father, a chemist by profession, and amateur magician by popular demand, used to regale audiences by turning “water” (at least what resembled water) into “wine” (looked like wine) by pouring liquid from one large container into another. Then further regaled them by turning the “wine” back into “water.”

The liquid was not potable, however, and almost certainly toxic (phenolphthalein was one ingredient)

One of the most impressive transformations in nature is what happens during the metamorphosis of a caterpillar, passing through four stages of egg, larva/caterpillar, pupa/chrysalis and imago, into a butterfly or moth.

The final adult may hardly resemble its precursor and may, in fact, be unrecognizable.

The largest and one of the most beautiful butterflies in Costa Rica is the blue morpho.

Here is an adult in native habitat: 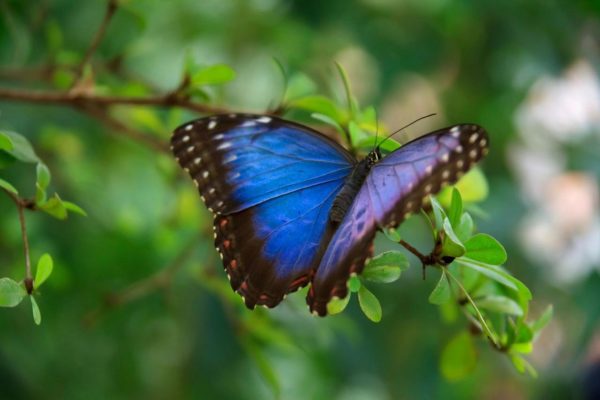 The caterpillar from which it comes looks like this: 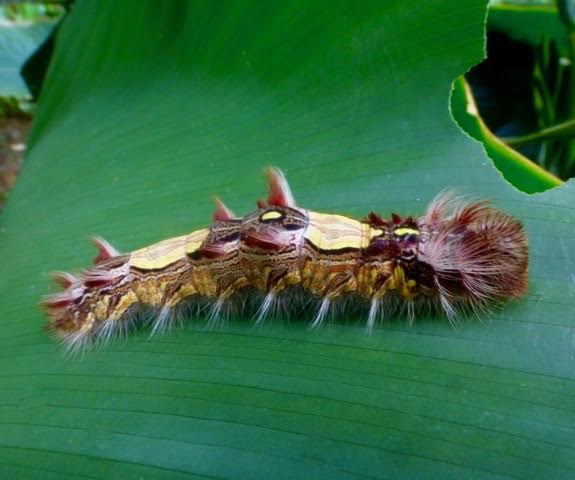 Some of us may be among those who are someday transformed into a better version of themselves. Like the wine at Cana, that metamorphosis will be superior. Unlike the blue morpho butterfly, which has a life cycle of 115 days, we will live a very long time and, to my understanding, be recognizable.

Meanwhile, within and despite our confines, let us help each other as we often stumble toward the Light, the One that came over two millennia ago to illuminate the darkness that befell our planet at the Fall, and whose birth we particularly celebrate at this special time of year.

In so doing, we may perhaps hasten the return of that Light.

Although vastly different from the first time, all will know who He is.

The transformation will be complete.