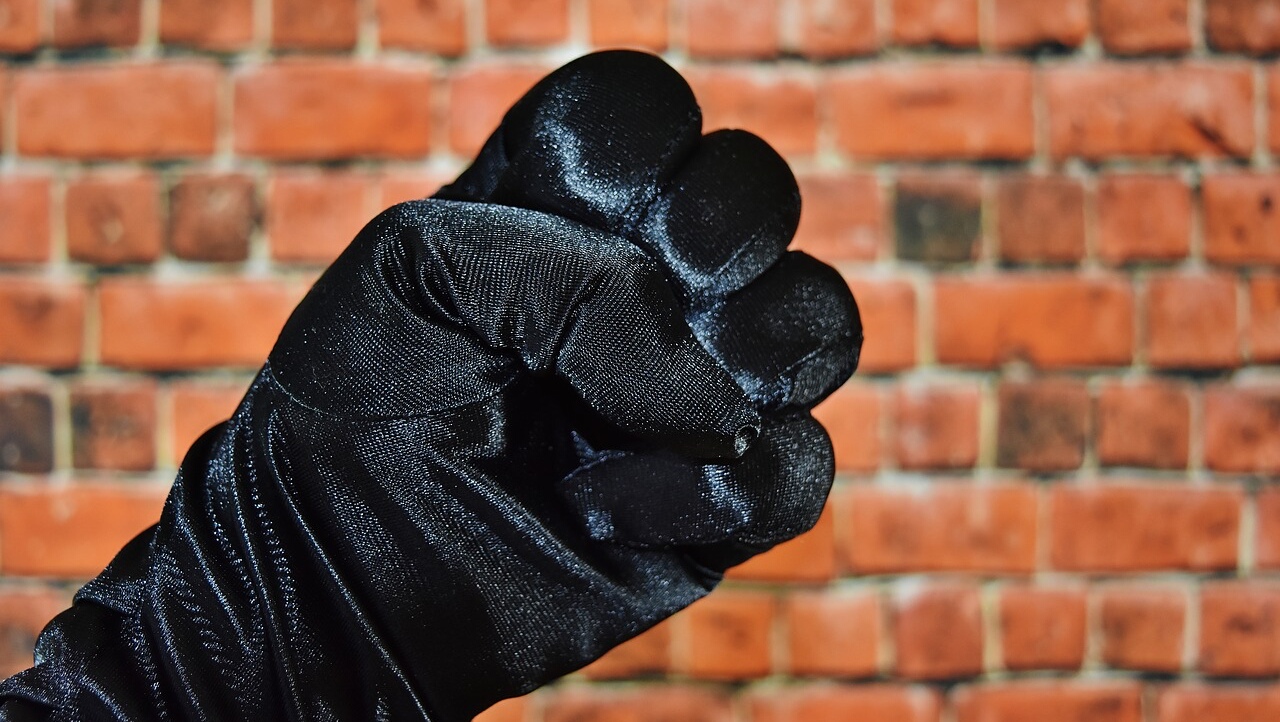 16 November 2020 | Matangi Tonga Online reported that Adventist youth choirs from the Vaini and Havelu areas of Tonga joined a group of 100 secondary school students on the main island, Tongatapu, who were campaigning to end interschool violence.

The Adventist youth performed during an evening of praise songs on November 15, which came at the conclusion of three days dedicated to ending the violence. The students had been organized by the Fakaola ‘Eku Kalofiama initiative, which translates to “turning a spark to a fire.”

The initiative seeks to build healthy and respectful relationships through life skills camps where high school students from different institutions get to know each other.

The top priority of the initiative is to stop violent clashes between boys from different secondary schools in Tongatapu.

The worst of these clashes have taken place between students from Tonga College and Tupou College.

Programming included advice on anger management, as well as counsel on drug and alcohol use. Bullying and community service were also addressed. The initiative featured messages from professional rugby stars.