Ties to Cult Leader Denied by Adventist Church in Thailand 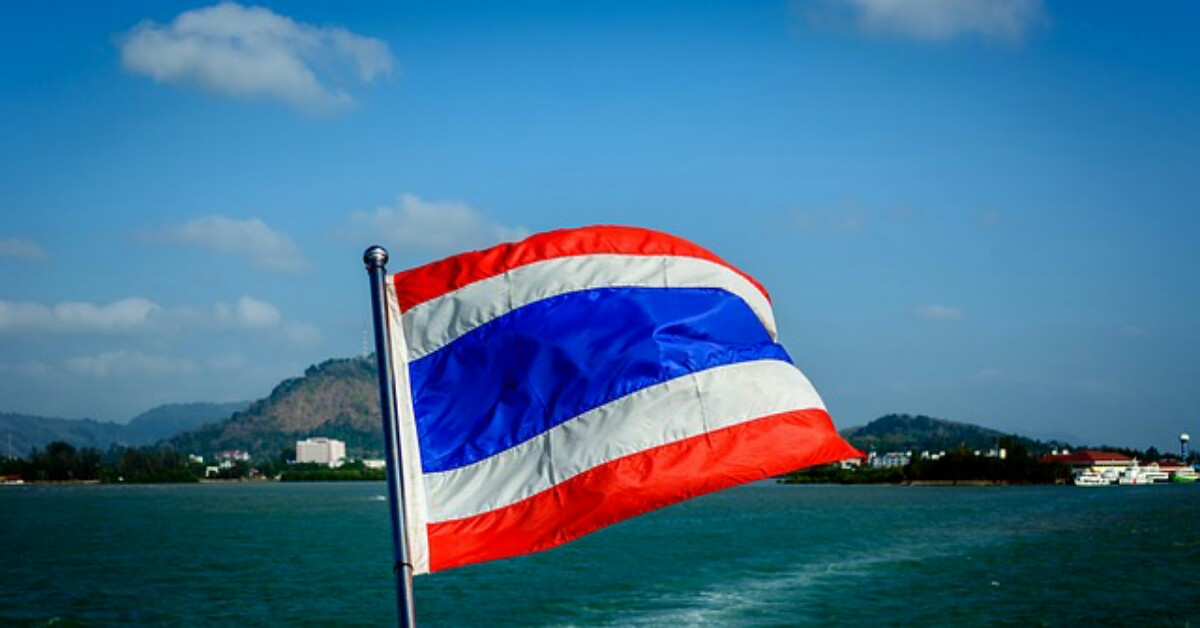 July 5, 2017:    The Adventist Church in Thailand has formally denied ties to a cult leader who has been accused of sexually abusing minors.

The church acknowledged that Hmong cult leader Lao Yang had been a member. However, it said it disfellowshipped him in 2009.

Niratsai Aay-Pain, an official of the church, claimed that the denomination severed ties with Yang because they began to find his behavior strange.

He said that Yang had become ill and blamed his sickness on his being possessed by an evil spirit.

After this incident, Yang had allegedly claimed that he could communicate directly with God.

Yang also allegedly preached against the use of ID cards claiming they had the symbol of a beast.

In addition, he is said to have discouraged students from going to school, pushing them to preach his message instead.

“We told Lao Yang and his people to stop referring to the church in their activities many years ago. But they refused to do so. They continued using the name of our church in several privinces,” said Aay-Pain according to the Bangkok Post.

Yang faces charges of six counts of sexual abuse. Two of these are against minors. The victims accused him of abusing them when they attended a cult ritual in a jungle camp setting.

He allegedly told the victims that the ritual was for their redemption.

Yang was released on bail on July 3 after being charged with abuse of the two minors. He had been bailed earlier on other charges.