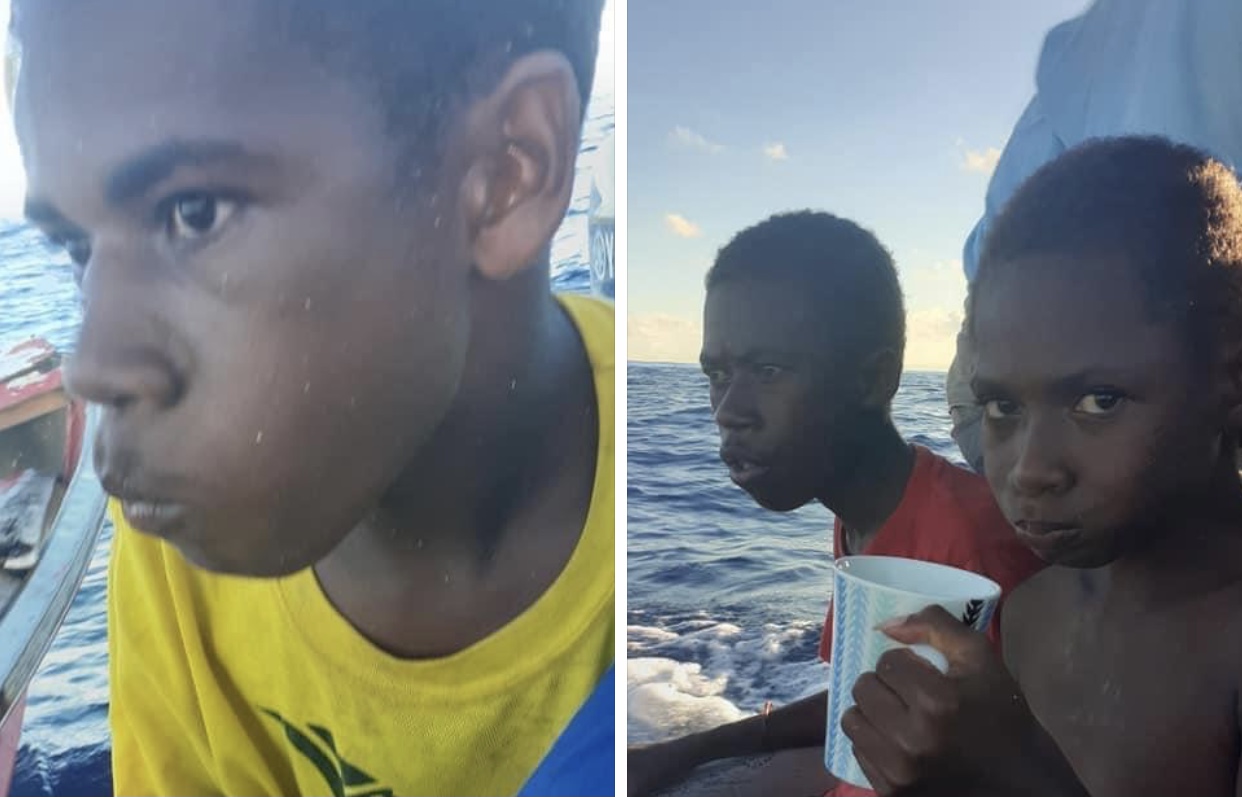 21 May 2021 | Three Seventh-day Adventist boys from Vanuatu were rescued after getting lost at sea last weekend. The Pathfinders, aged 11, 14 and 16, went missing on Friday, May 14, near Mota Lava island in Vanuatu. They had reportedly gone fishing.

According to Adventist Record, several boats and Dr. Mark Turnbull, on his Wings of Hope plane, searched for the boys Friday evening and Sabbath before Turnbull spotted them from his plane Sunday.

A Facebook post by Mark and Naomi Turnbull said the boys were found in a location “where kopra ships never go, domestic aircraft never fly, and small boats never pass.”

Turnbull “dropped water bottles (half-filled so they would float), coconuts, bananas, a waterproof torch, grapefruit, and a note to say “a boat is coming” from the plane before the boats could get to their location and rescue them,” reported Adventist Record.

“The solemn realization has now hit us that if we had not gone way out there to the east… [where boats and planes just never go], most likely these three boys would have been lost… maybe never to be seen again,” said a Turnbull Facebook post. “I feel like saying, ‘Hallelujah! Mission accomplished!’”