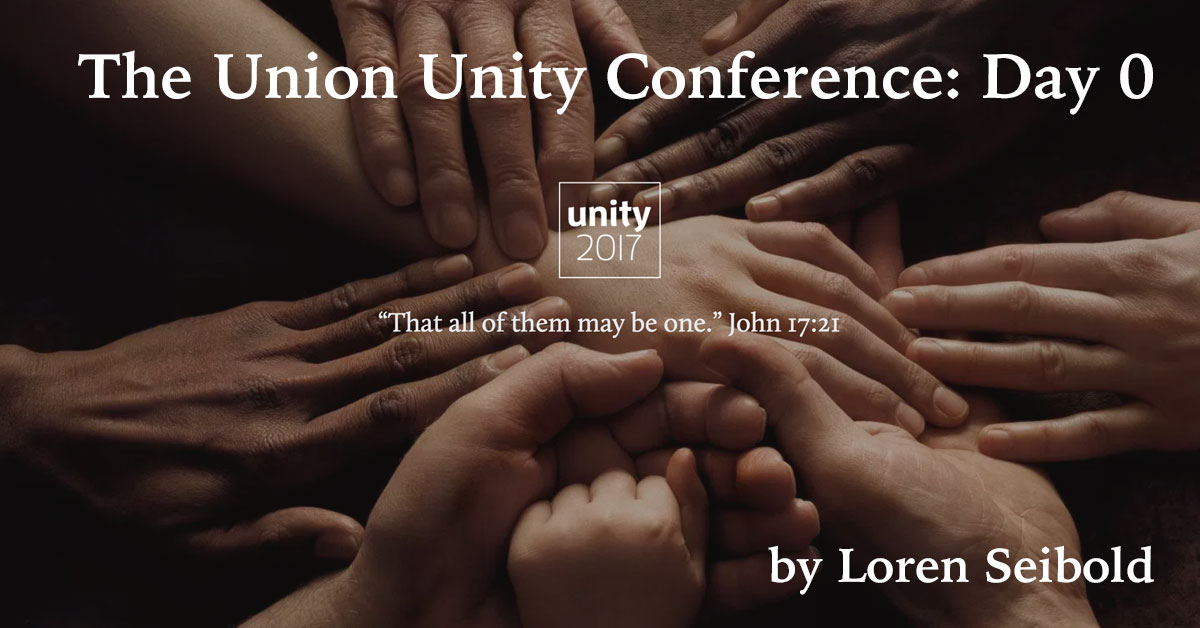 Carmen and I managed to schlep our bags and bodies here to the Crowne Plaza Heathrow this evening during rush hour. A rush hour made worse by the closure of roads and tube stations around metro London because of a tragic high-rise apartment fire in Kensington, an astonishing blaze that made a 24-story building look like a firework, and cost many lives. (And yes, of course it was lower-income and immigrant housing. And of course the residents had been complaining about unexplained electrical problems though no one paid much attention. And of course there were no fire sprinklers, because the code doesn’t require them. And of course the officials are all blaming one another.)

In any case we got here, dragging our luggage full of wrinkled clothes, we travelers sweaty and tired. (England has no idea what to do with hot weather: this is a country where air-conditioning isn’t needed very often, and doesn’t always work when it is.) The Crowne Plaza Heathrow is a hotel with no geographical context except that it is in the general vicinity of Heathrow Airport. That is to say, there’s no place to buy anything unless it is in the hotel. Nothing else to do except to be in the hotel. Leave the hotel, and you’re in a hayfield. It costs 5 pounds just to get to a place where you can pay another 20 pounds to get to someplace slightly more interesting than an airport, and without your own car the process takes hours. That is to say, it’s a perfect place to have a conference without people wandering off to go shopping, like a lot of delegates did during the 2015 San Antonio session.

We weren’t sure what to expect. The Unity Conference has been a bit mysterious from the beginning. First announced and advertised by officials from a few unions, intended for leaders and scholars, then edited to say that it was only for union officials, then opened up to a handful of others. No one was at first quite sure what its purpose was. Was it a statement? A provocation? An attempt to change hearts and minds? Another battle in the women’s ordination war? Pacific Union Conference communications director Ray Tetz says: none of those. It’s just people getting together to listen to and discuss papers on the topic of what unity means in the context of church and denominational life.

But don’t we already know that? I’m not sure that we do. The word “unity” is a bit like the word “love”: it means what its user wants it to mean. In the document voted at the last General Conference autumn council (technically known as the General Conference Executive Committee) in October of 2016, “Unity in Mission: Procedures in Church Reconciliation,” unity meant conforming to policies of the General Conference of Seventh-day Adventists—or least to the policy that was at the front of everyone’s minds at the time, the decision by the delegates to the 2015 General Conference session not to allow divisions to decide on their own if they wanted to ordain women.

I should tell you that women’s ordination hasn’t been mentioned in connection with this conference. Everyone knows that it’s the reason that the topic of unity has come up. But it’s also pretty clear that it’s not the only reason unity needs to be discussed.

Here’s what I mean. I’ve heard out in the church mostly oversimplifications of the current problem the church is in right now as regards women’s ordination. Some call it raw disobedience. Some talk about freedom. Some talk about the problem of cultural accommodation to the gospel (some for it, some against). A vocal few use a “headship theology”, one that isn’t, in any history, native to Seventh-day Adventism. (We owe our existence to a strong, courageous woman preacher, for heaven’s sake! How could we have nurtured a headship theology that excludes women? Just remember that the current headship theology, so beloved in certain circles, was borrowed from Roman Catholicism and apostate Protestantism. It takes a poisonous hermeneutic to extract it from Scripture. And it doesn’t exist anywhere in Ellen White. I repeat here, by the way, my prediction that the headship proponents are eventually going to try to curtail Ellen White’s authority. You can’t have a high view of Ellen White and a headship doctrine. When that times comes, a lot of gospel Adventists may wish they’d valued Ellen White a little more. You read it here first.)

But let’s identify what is the problem right now. It isn’t women’s ordination. That’s only a symptom. The issue is authority. Right now our General Conference is experiencing the feeling that insecure authorities have always felt: control is slipping out of their grasp, they’re not sure they trust the rest of us, and the answer is to make everyone fall into line. In the vernacular, they want to crack down. Because if some don’t follow some rules, others won’t follow rules they don’t like.

So the tendency is to get punitive, and make no mistake, that was the intention of “Unity in Mission: Procedures in Church Reconciliation” document voted last autumn. Spare the rod, spoil the child. This is a psychology for raising small children, not how you treat your children once they’re adults. At some point, you have to expect the church organization’s children, just like any family, to make their own decisions. But right now, our current leadership seems more inclined to strong arm their offspring. (I’m growing rather tired of comparisons to the Papacy, mostly because it’s unfair to the current pope, who is really quite open-minded.)

Anyway, back to The Unity Conference: it seems to me that the organizers have come up with a topic that’s right in the sweet spot. The perfect thing to study right now. It isn’t about how to butt heads with church authority. It isn’t relitigating women’s ordination. It’s instead about “How good and pleasant it is when God’s people live together in unity.” That calls on a bit of everything: theology and culture, church governance, church history, freedom, obedience, hermeneutics, and matters epistemological. I hope some of the answers are healing. It will be rather interesting to see where it goes.

What’s on for tomorrow:

Dr. Barry Oliver, from Avondale College, at 9. (Subtract 5 hours from the times I’m giving here to get the time in the US Eastern time zone). I don’t know him, but do know he’s lectured much about church organization. Then Dr. George Knight at 11, who never fails to interest. I don’t know Rolf Pöhler, who’s speaking at 2 (he’s a professor at Friedensau Adventist University), but I have met Lowell Cooper, retired General Conference Vice President who’s on at 4.

Don’t expect any live Facebooking or Tweeting tomorrow. But Ray Tetz told us tonight that the papers will be made available on line, and we’ll see to it that you get the links. I also may find out tomorrow what the actual participant count is, but the number of people I could see at supper who were wearing orange ribbons with cow tags on them exceeded my expectations.