The Terminus of Things 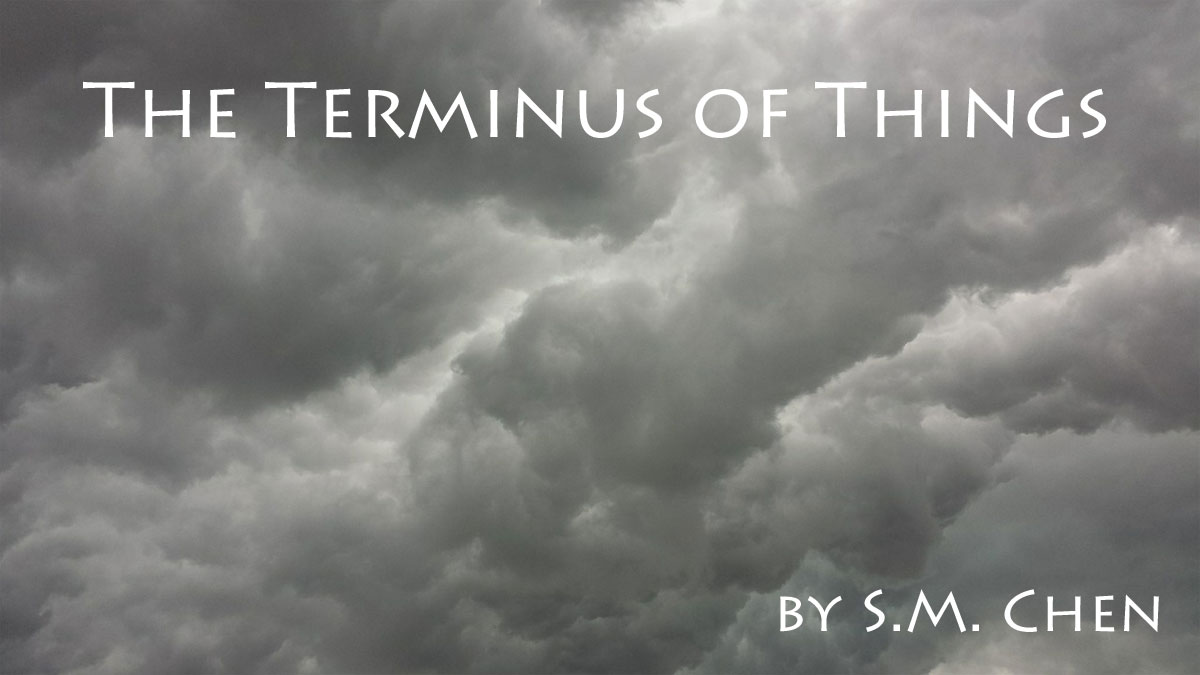 Not with a bang, but a whimper

That need not be the case.

Decades ago, in post-graduate school, a fellow resident and I happened to discuss, among other things, sports; specifically basketball. Given to pith, he opined, “They should give each team a hundred points, then have them play five minutes.”

Aficionados of the game know it is much more complex than that, and doesn’t easily lend itself to such oversimplistic reduction. I realize that, though hyperbolic, he was trying to make a point which, given the way some games unfold, seems to have some merit.

I am no sports jock, but more recently, I viewed portions of a football contest between two NFL franchises, stout defenses against opposing offenses, like the proverbial irresistible force against an immovable object. The low-scoring game, tied without either team scoring a touchdown, went into overtime.

That is when things got really interesting.

The home team achieved such yardage that their placekicker had an opportunity to win with a field goal well within his range. Members of both teams held breaths but briefly. It appeared that this is how the game would end.

But no. The ascending ovoid pigskin, intended to split the uprights, struck one post and bounced back into the playing field.

Mitigating factors include how the football was held for the kicker and which direction its laces were turned, just before being launched, but the buck ultimately stops with the placekicker. It is he who will be remembered for the outcome of a given field goal attempt.

Shortly thereafter, TV cameras focused on the dejected placekicker, head bowed, on the sidelines. The sag of his shoulders was real, for he had snatched potential defeat from the jaws of victory.

The visiting team then marched down the field in the opposite direction and reached a point where their placekicker could win the game. It was clearly within his range, what is termed in golf vernacular a “gimme.” The momentum had shifted. One previously jubilant coach was now dejected, and vice-versa.

But, incredibly, this placekicker (neither placekicker was a slouch) shanked the ball outside an upright. A wider miss than the other’s.

That’s when time ran out.

The game, hard fought by both teams, ended in a tie.

Poetic justice? Perhaps. At least one commentator thought so.

In the past, a few athletes have invoked the Almighty (always supportive of their side, of course), saying it was His will that they won – or lost. I am unsure He plays a direct hand in such matters.

However, I doubt He is pleased with the partisanship often manifested in team sports, such as basketball and football. It is one thing for spectators to be supportive of their home team. But is it really necessary for fans to create such a din when the opposing team has the ball that the quarterback’s audibles become unintelligible, or that they wave behind a basketball hoop to distract an opposing basketball player at the free throw line? Lingers there an atavistic streak hearkening back to the days of Colosseum gladiators in Rome?

Worse yet is the sometimes-irreparable damage caused by physical violence perpetrated at some stadiums against a supporter or supporters of the visitors’ team.

One might ask why I watch organized sports at all.

I occasionally witness an act that warms the cockles, and such moments seem worth the wait.

Such as when, after a given play, and players of both teams are sprawled on the turf, one football player helps an opposing player to his feet.

Or, on the tennis court, when one player acknowledges an opponent’s shot by applauding, or when a point in contention is not contested (when it might be) by a given player. One professional player recently halted play during a men’s doubles match in order for a frantic mother in the stands to find her lost child.

The penitent thief on the cross is the classic example of the primacy of end-life decisions. Which is not to say that what transpires earlier is unimportant. Only the Almighty is prepared to decide just how important. He factors in who was born where, what opportunities abounded. Which were taken advantage of, which spurned.

Henry David Thoreau, about to expire, was asked by a man of the cloth, “Have you made your peace with God?”

Thoreau replied, “I was not aware that we had quarreled.”

Few of us can truthfully rejoin in like manner. Many of us spend at least part of life questioning, disputing, sometimes pointing a finger or shaking a fist at the Almighty. Then, at some point, we either grasp faith like a long balancing pole and inch along the tightrope that spans the divide, or venture above the abyss without the aid of that which we cannot see.

In 1859 French acrobat Jean François Gravelet, (aka ‘Blondin’) became the first man to cross Niagara Falls. He traversed an 1100 foot long rope stretched 160 feet above the Falls, Due to its weight, it sagged 60 feet at its midpoint.

In addition to walking the rope with a balancing pole, he accomplished the feat without a pole, on a bicycle, on stilts, and even blindfolded. He once carried a stove, cooked an omelette, and ate it, all while balanced on the 3-inch hemp rope.

After making a crossing pushing a wheelbarrow, he asked a prominent onlooker, “Do you believe I can take a man across in this wheelbarrow, Monsieur?”

Pointing to the wheelbarrow, Blondin said, “Then hop in.”

The onlooker declined. As did everyone else in the sizable gathered crowd.

Blondin proceeded to hoist his manager onto his back and, in piggy-back manner, carry him across to the other side.

Holy Writ indicates that it is better not to have seen the light than to, having seen it, turn away to darkness (II Peter 2:21).

Perhaps naysaying the lines of Canto 27 of “In Memoriam A H H” (1849) by British poet Alfred Lord Tennyson: “’Tis better to have loved and lost than never to have loved at all,” although romantics among us may disagree. 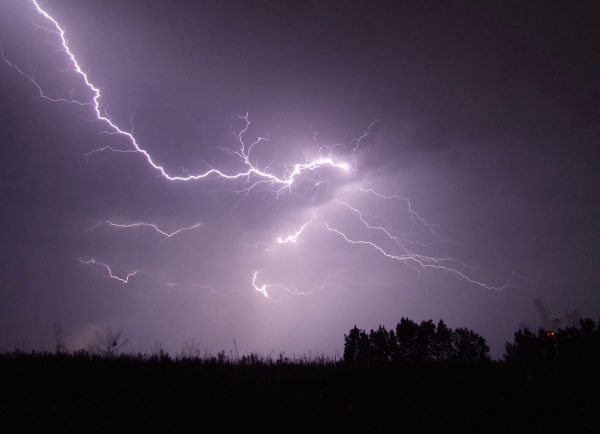 I was awakened recently in the early hours. Indeed, it was still dark.

Thunder boomed both near and far. That near was terrifying. I shrank beneath the covers, but, in truth, that was scant comfort. The source of any comfort lay elsewhere.

Through fluttering eyelids (partly shut in the hope I would return to the land of Morpheus, but it was not to be), I detected flashes of lightning. Then the rains came.

I thought of the proximity of the beginning of the end of time as we know it. Everyone now alive will either die or be alive when the 2nd Advent becomes reality.

So, regardless of what has gone before (and much has; we each have our history), while there is yet life, there is hope.

And, for some of us, the end may be better than the beginning.