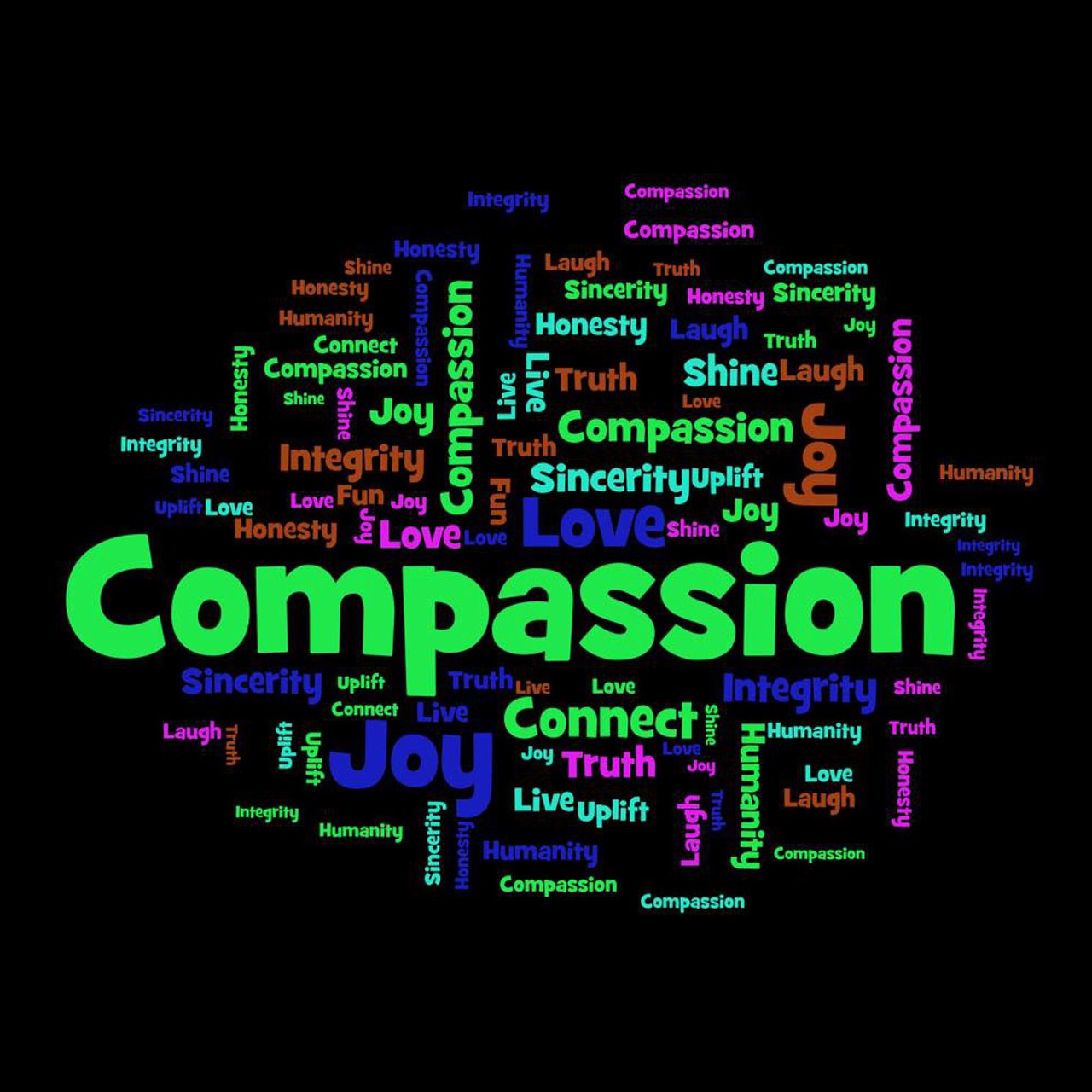 We humans are impressed, perhaps obsessed, with superlatives. Were it not so, there would probably be no Guinness Book of World Records. We’re interested in, perhaps fascinated by, the best (at least for the moment) in size, strength, speed, intelligence. Their opposites – smallness, weakness, slowness, dim-wittedness – generally not so much.

The reason the above book is periodically revised, and never really finished, or definitive, is that some records seem made to be broken.

Some probably aren’t. Will a cheetah run faster than 75 mph? Will there be a taller giraffe (at almost 20 feet)? Or an Earth creature larger than the approximately 100-foot-long blue whale, with a weight of close to 200 tons? Will any human have an IQ exceeding 200 (or thereabouts; examples include Albert Einstein, Marilyn vos Savant)?

Of potential interest, the book itself is a purported world record holder: it is the best-selling copyrighted book of all time (inception: 1955). It is also one of the most stolen books from public libraries.

It seems as if the lives of some humans are highly involved with (if not consumed by – no pun intended; see below) pursuit of various Guinness records.

Takeru Kobayashi, a Japanese competitor, is 5’8” and weighs 128 pounds, according to a Wikipedia entry. However, he holds eight Guinness Records for eating hamburgers, hot dogs, ice cream, meatballs, pasta, pizza, tacos, and Twinkies, and is living proof that size doesn’t always matter when it comes to certain competitions.

The Almighty Himself is a compendium of superlatives, of good qualities. Omnipotent, omnipresent, ubiquitous. Able to create ex nihilo. And possessing a perfect love that we now only see darkly and incompletely.

The serpent that tempted Eve was, of the creatures in Eden, the “most subtil/subtle”’ synonyms for which may be shrewd, crafty, cunning, clever, sly, tricky, canny, even devious and deceitful.

My concordance includes only six entries for “most,” and none would interest Guinness.

Almost any trait – intelligence, strength, comeliness—one might have has been, is, or will be possessed by someone else in greater quantity. That doesn’t mean we shouldn’t do the most with what we do have; indeed, that is expected of us. Christ’s Parable of the Talents speaks to that issue.

This is one of the dilemmas of life. Infants are adored. Indeed, this is as it should be. Studies have shown that babies who are not touched do not do thrive as well as those who are, who are shown physical affection. It is natural, therefore, for a baby to assume that the world revolves around him/her. Doting parents and other relatives support that assumption.

But, at some point the realization must come that the child is not the center of the universe (any more than Earth is the center around which other heavenly bodies revolve, an erroneous belief once held by some; need one remind that there still exists a Flat Earth Society?) and should no longer command attention. The selfness/selfishness of the ego must be transformed into the otherness of the super-ego.

My understanding is that metamorphosis, while important for everyday living, is a requisite to Life.

This is the common bridge in Holy Writ, from King David to the apostle Paul, and spanning the life and teachings of Christ.

John Greenleaf Whittier’s poem, “Maud Muller,” includes these poignant lines: “For of all sad words of tongue or pen/The saddest are these:/’It might have been.’”

I would like to suggest, in a different context, time, and place (the hereafter) this variant: “’Forsooth: the sweetest words to fall on ear:/‘Were it not for you, I might not be here.’”

They might come from the mouth of a perfect stranger, someone you never met before, who approaches with a smile, a handshake, a hug. Whether so, or from someone known but dimly, or well, those words promise to be completely soul satisfying.

The One who will hear those words spoken most will, of course, be the Son, for, were it not for Him, none would be in the Kingdom. His heart, once heavy with grief and the weight of our world, will then be light, made glad by the knowledge that, at least for some, His sacrifice was not in vain.