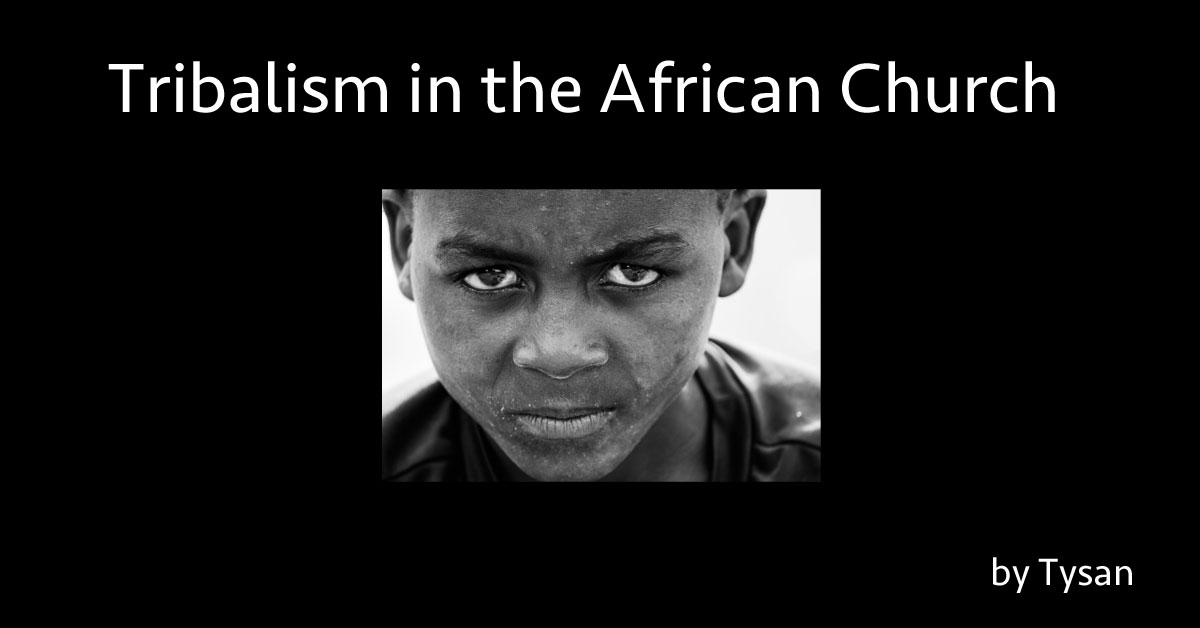 By Tysan, May 29, 2017:      Tribalism in society, politics and economics has been a significant challenge that Kenya has faced and still faces. And this virus has entered into the Adventist Church. It raises its ugly head when a Luos congregation will not cooperate with a Kikuyu district pastor and vice versa. And it circulates to all other tribes.

People seem to have forgotten what happened in Rwanda in 1994 and how tribalism played a role in that horror. On a smaller scale, something similar happened in Kenya in 2007-2008.

Tanzania has been known as the most peaceful country in the region, but events can get people living with their eyes open, wondering what might happen. Tanzania has the blessing of more than 128 tribes and they have been living together peacefully. That is due to the vital role played by the late first president of Tanzania, His Excellence Julias K. Nyerere.

Despite the peaceful environment, Tanzania cannot deny that there have been some elements of tribalism, but they are always caught by surprise when the virus spreads and makes itself  home in the Adventist Church. In some local churches you will hear murmuring, mocking leaders when it happens that most of the ranking officers in the local churches are from one tribe. People forget that church leaders are chosen by God and they are there to lead people to an experience with God.

What do leaders do to arouse members’ feelings against them? Or, is the reality that the virus of tribalism has affected us to such an extent that we have lost focus on our mission? And if tribalism is a real problem why does the nominating committee choose to nominate a group of leaders who are all from the same tribe? The committee should take into consideration that somehow we are not all the same in our perceptions and it might be a problem.

It is a reality that sometimes a church board member may refuse to cooperate with a church member because they are of different tribes, saying something like, “Ask your tribemate to help you with that.” Attitudes about this kind of behavior differ from country to country within the church. In one country it would not be a problem but in another country it is a serious thing that needs to be counteracted early before it becomes too big to handle.

There is a need for teaching, prayer and discussion that reminds us where we came from in terms of God’s creation and where we are headed in terms of God’s Kingdom. These should focus on being one in Christ so that idea is born again daily in our minds. In the end we will have to give an account of our attitudes and behavior in this matter.

The tribalism virus can be traced back to the colonial era in Africa when colonial bureaucrats used the divide-and-rule method to create an environment that would make Africans hate themselves, feel inferior and loose the unity and communication that could lead to rebellion against colonial interests. That history has left deep habits of mind with rival perceptions that continue today.

Despite the problem of tribalism there are a growing number of Africans who have begun to turn their back on this kind of thinking. Education has helped, and  there are simply many Africans who have really accepted Jesus as the Lord of their lives and think differently. It is not a matter of accepting an American or European view, but simply following in the footsteps of Jesus.

Tysan is a correspondent for Adventist Today based in Africa.