The Guardian: “Allergic Reaction” to US Religious Right Driving Decline of Religion 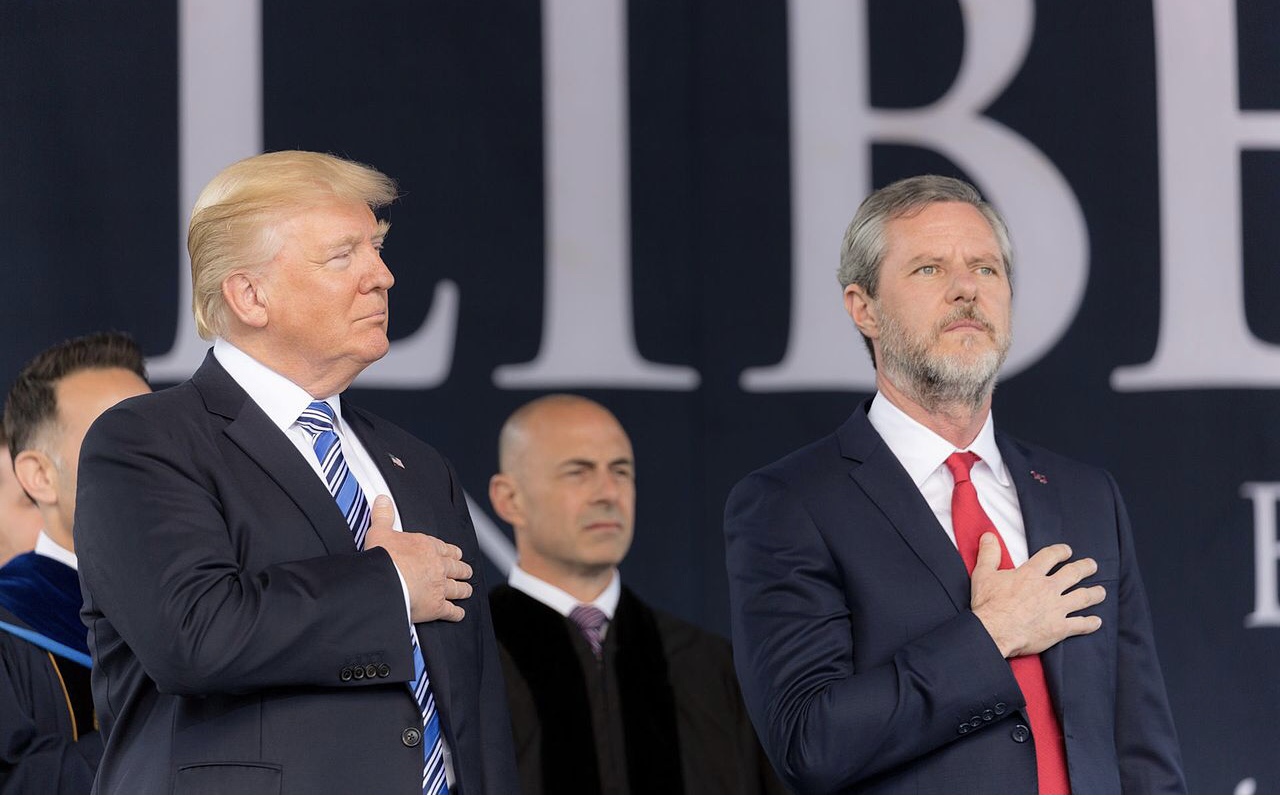 5 April 2021 | “Many Americans – especially young people – see religion as bound up with political conservatism, and the Republican party specifically,” said David Campbell, professor and chair of the University of Notre Dame’s political science department and co-author of American Grace: How Religion Divides and Unites Us.

“Since that is not their party, or their politics, they do not want to identify as being religious. Young people are especially allergic to the perception that many – but by no means all – American religions are hostile to LGBTQ rights.”

The Guardian included Campbell’s comments in an article exploring the roots of religious decline in America.

The piece noted that less than half of Americans belong to a house of worship but religion (especially Christianity) has a disproportionately large effect on US politics.

“Just 47% of the US population are members of a church, mosque or synagogue, according to a survey by Gallup, down from 70% two decades ago – in part a result of millennials turning away from religion but also, experts say, a reaction to the swirling mix of rightwing politics and Christianity pursued by the Republican party,” said The Guardian.

“Research by Campbell shows that a growing number of Americans have turned away from religion as politicians – particularly Republicans – have mixed religion with their politics,” said The Guardian.

“I see no sign that the religious right, and Christian nationalism, is fading. Which in turn suggests that the allergic reaction will continue to be seen – and thus more and more Americans will turn away from religion,” said Campbell.

Michelle Margolis, associate professor of political science at the University of Pennsylvania and author of From Politics to the Pews, said the part of the American population identifying as non-religious has seen steady growth over recent decades and that more than 20% of Americans and over a third of Americans under 30 are classified as “nones.”

“As religion has been closed linked with conservative politics, we’ve had Democrats opting out of organized religion, or being less involved, and Republicans opting in,” said Margolis, identifying right wing politics as a reason for the declining interest in religion.

“Christian nationalists – who believe America was established as, and should remain, a Christian country – have pushed a range of measures to thrust their version of religion into American life,” said The Guardian, mentioning attempts in conservative states to advance priorities of the religious right like the reduction of LGBTQ rights.

“Surveys of those who identify with Christian nationalist beliefs consistently show that this group feels that they are subject to more discrimination and marginalization than any other group in society, including Islamic people, Black people, atheists, [and] Jewish people,” said Alison Gill, vice-president for legal and policy at American Atheists and author of a report into the growth of Christian extremism in the US.

“They are experiencing their loss of prominence in American culture as an unacceptable attack on their beliefs – and this is driving much of the efforts we are seeing to cling on to power, undermine democracy, and fight for ‘religious freedom’ protections that apply only to them.”