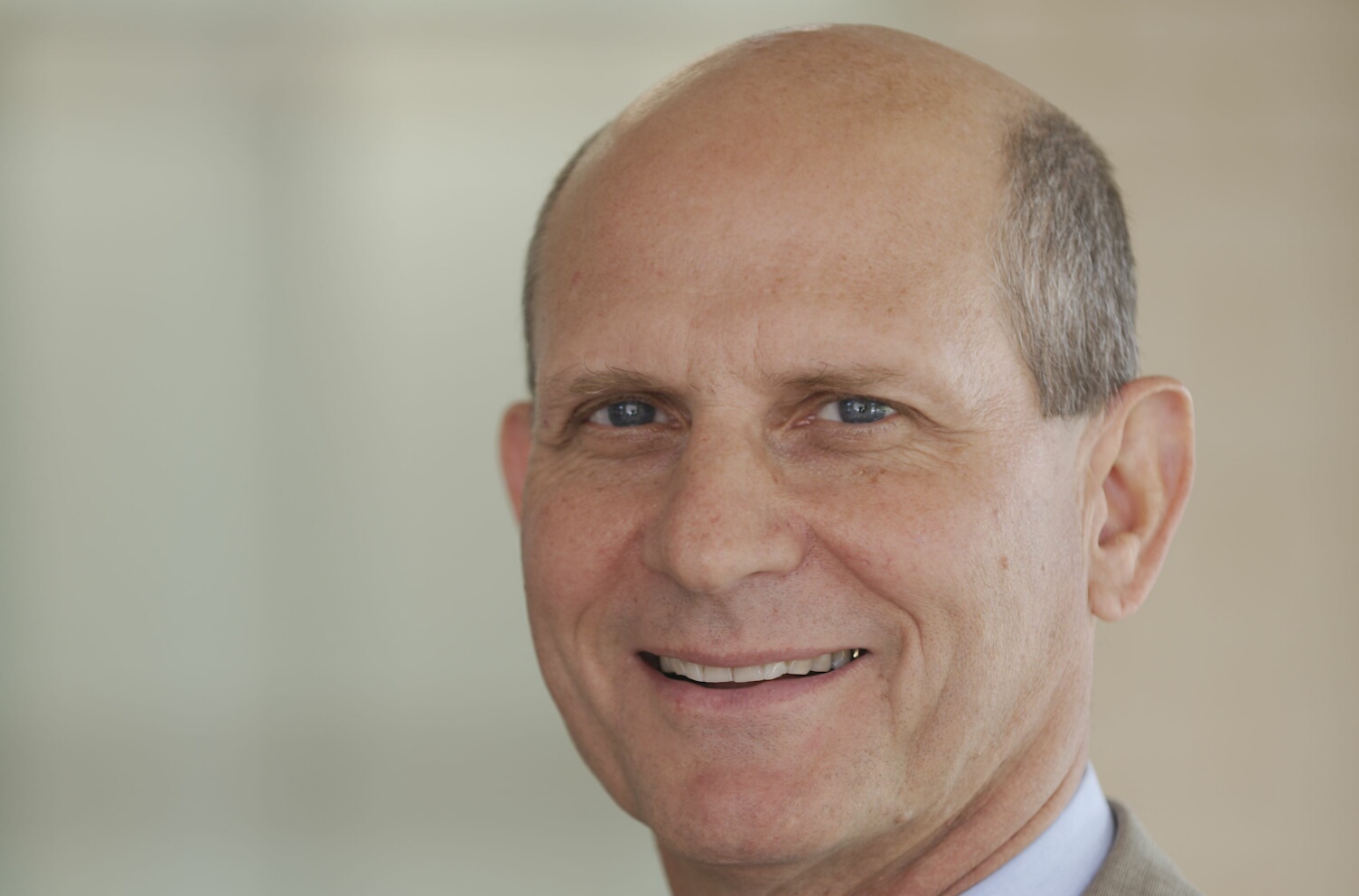 13 May 2019 | Elder Ted Wilson, the president of the General Conference of the Adventist Church, has asked for mercy for an Adventist elder scheduled to be executed in Tennessee this Thursday, May 16.

According to the Associated Press, Wilson’s letter on behalf of Donnie Edward Johnson was hand-delivered to Tennessee Governor Bill Lee. It bolsters his appeal for clemency that focused on his conversion and Christian ministry.

Wilson asked that Johnson’s life be spared so he could continue his “important spiritual ministry.” The leader’s appeal joins others from the denomination’s North American Division and the Episcopal bishops of middle and east Tennessee.

Meanwhile, Johnson has said that he is “too blessed to be stressed” about his execution.

Governor Lee has confirmed that he is currently considering a plea for mercy for Johnson.

“It’s a thought process and something that I’ve never had to consider in my whole life,” said Lee, according to the Tennessean. “And the power is profound.”

Asked by the USA TODAY network what his message to Governor Lee was, Johnson said, “I ask that Gov. Lee pray about this, consider why the Lord has placed him in this unique position — maybe it is for a time such as this — and then do what the Lord moves him to do. I trust in the Lord. I trust Gov. Lee. If I am chosen to die on May 16, I trust that something good will come from it.”

Cynthia Vaughn, daughter of Connie Johnson, whom Donnie Edward Johnson killed, has asked Governor Lee to show the death row inmate mercy. At the time of her murder, Johnson was married to the victim.

Governor Lee stressed his Christian faith during his campaign for office. In the appeal to Lee, Johnson’s legal team describes his as “an extraordinary case, where mercy, forgiveness, redemption and the miracle of rebirth in Christ all come together to warrant an exercise of your constitutional powers.”