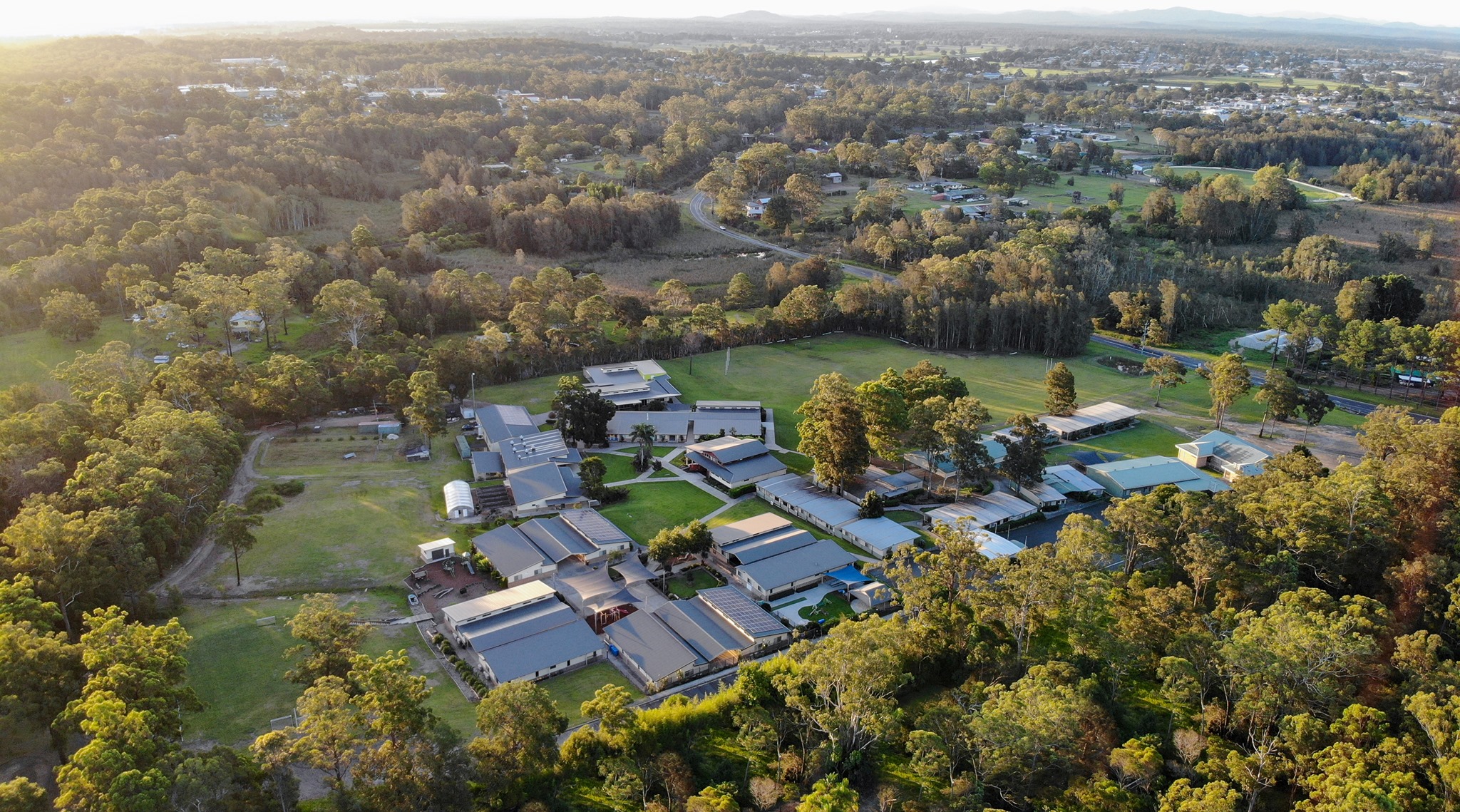 Hadley said a sheet of paper was sent out to the school community with Evans’ alleged details and the intimation that he would provide vaccination exemptions. After Hadley called the phone number, he heard a voicemail message that said the doctor was no longer taking any new exemption patients, and that the list for patients had been shut down on Oct. 14, 2021.

Evans reportedly told police officers he had issued 400 exemptions, with another 300 pending. Evans allegedly never met his patients but gave them the exemptions through phone or email requests.

A spokesperson for the Kempsey Adventist School told Daily Mail Australia they will be “fully compliant” with the vaccination mandates for schools in NSW.

“Seventh-day Adventist Schools in NSW had already established a Medical Contraindication Certificate Review Panel prior to the emergence of this particular matter to help ensure compliance,” the spokesperson said. “Kempsey Adventist School wholeheartedly supports the work of this review panel as a means to ensuring all appropriate steps are being taken in caring for our community.”

Kempsey Adventist School (KAS) is a co-educational Seventh-day Adventist school in New South Wales, which enrolls students from Pre-Kindergarten to Year 12. It has 92 staff members, according to its Annual Report.

“All Adventist schools in NSW will be fully compliant with the Public Health Orders as required on Nov. 8, 2021,” the church said. “The Seventh-day Adventist Church is encouraging our members to be vaccinated.”

Evans, who came out of retirement last year, reportedly also has a “­religious objection” to vaccinations. NSW Police said Evans has been referred to the Australian Health Practitioner Regulation Agency and is facing disciplinary action.