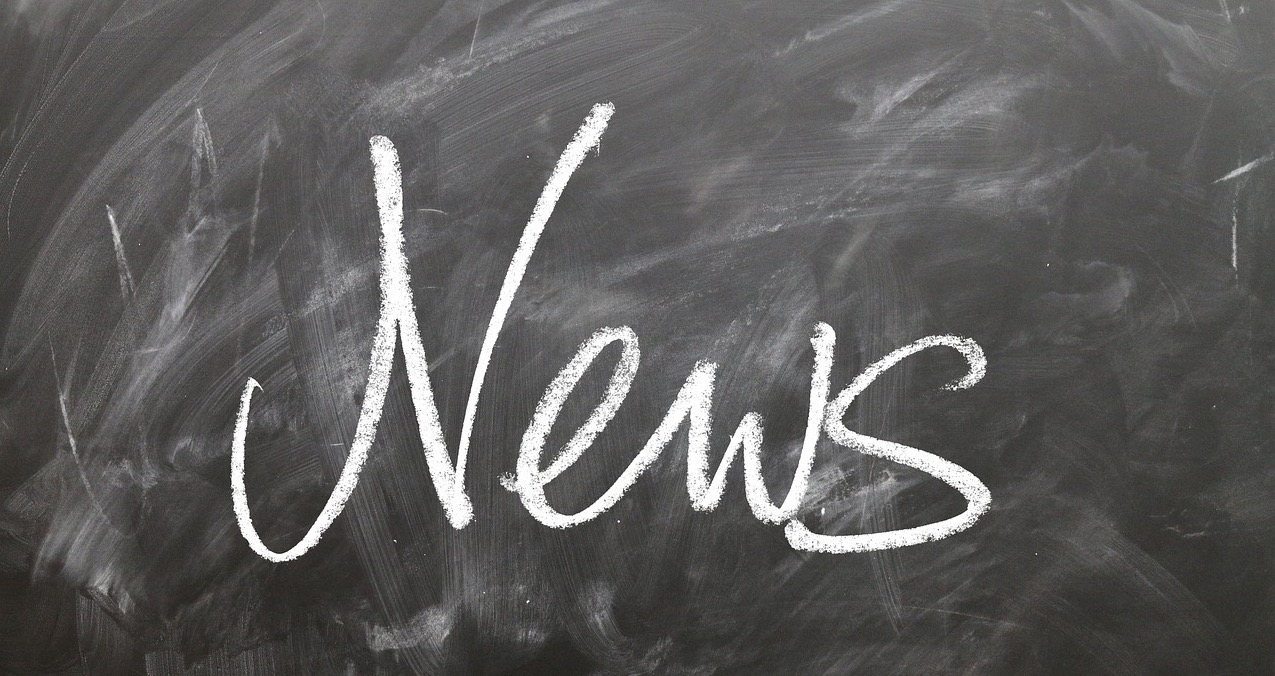 14 August 2018 | According to a press release from Altamonte Springs, Florida-headquartered Adventist Health System, all of the network’s wholly owned facilities will be carry the AdventHealth name as of January 2, 2019.

The transition is described in the press release as a move to “being one consumer-centric, connected and identifiable national system of care
for every stage of life and health.”

“Becoming AdventHealth allows us to be a fully integrated and
distinguishable health system across all aspects of the care continuum, while also speaking to our Christian healing ministry, message of wholeness and our rich Seventh-day Adventist roots,” said Terry Shaw, president/CEO for Adventist Health System.

The name is meant to signal the start of health as well as speaking to healing and salvation from God.

AHS has spent eight months attempting to roll out what it calls, “consistent culture and service practices” to strengthen the consumer-centric approach that AHS has planned for the future.

The name change means that all of the systems wholly-owned facilities will carry the AdventHealth logo as of January 2, 2019.

A transition campaign generating awareness about the name change will start in September, featuring television and print ads across the country. Signage is not expected to change until January. The name change will not affect joint venture locations.

Adventist Health System is a non-profit healthcare organization that operates over 50 hospital campuses within the Southern and Midwestern regions of the United States. Its headquarters is in Altamonte Springs, Florida. It is affiliated with the Adventist Church.