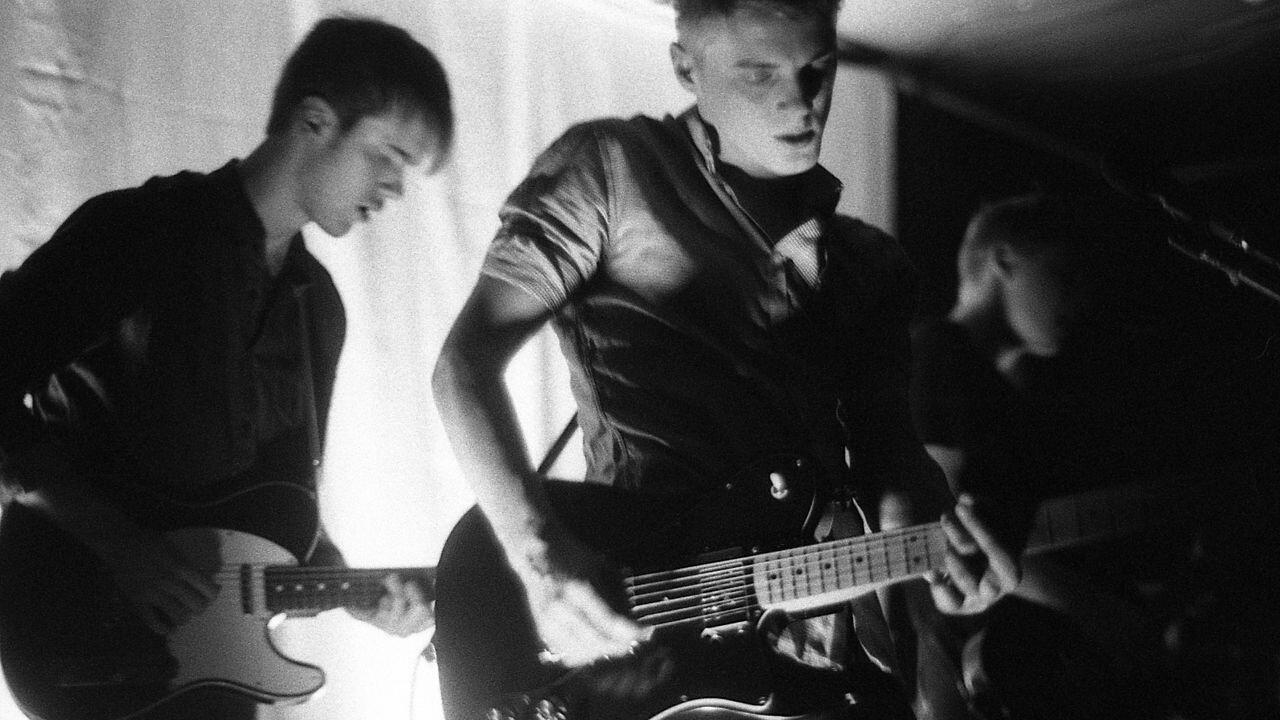 The 4-minute film titled Elegy was originally created by film teacher Nicholas Livanos with the assistance of Southern students. Livanos submitted it to film festivals where it won two awards. The interest from Immanu EL, however, was of complete surprise to Livanos.

Chattanooga’s local news publication Nooga.com reports that a year and a half after the film’s debut, Immanu El contacted Livanos and purchased non-exclusive rights to use the film in a music video.

“It’s a personal project, and it had already done everything it needed to do,” he said. “The fact they saw it and [wanted to use it]—that feels great.”

The film was initially made in response to the death of Livanos’ father and the conflicted feelings that his father experienced when he was deployed in the Vietnam war and took lives.

“In a discussion with my dad—he was telling me with tears streaming down his face—[he said] he was concerned he had done something that God could not forgive,” said Livanos.

His father died suddenly and Livanos was not sure whether he ever found answers.

“That film is dealing with these questions, hoping there’s a letting go of that stuff,” he said.

The film also had some biblical inspiration with the character facing wind and fire in reference to what God tells the prophet Elijah in 1 Kings 19:11–13.

“The first version was dark and sad … and it was centered on death,” he said. “But the song is poppy and lighter. It’s almost like the project itself has experienced a resurrection. It has this second life.”

Watch the music video below:

Alexander from Berlin, Germany. CC by 2.0