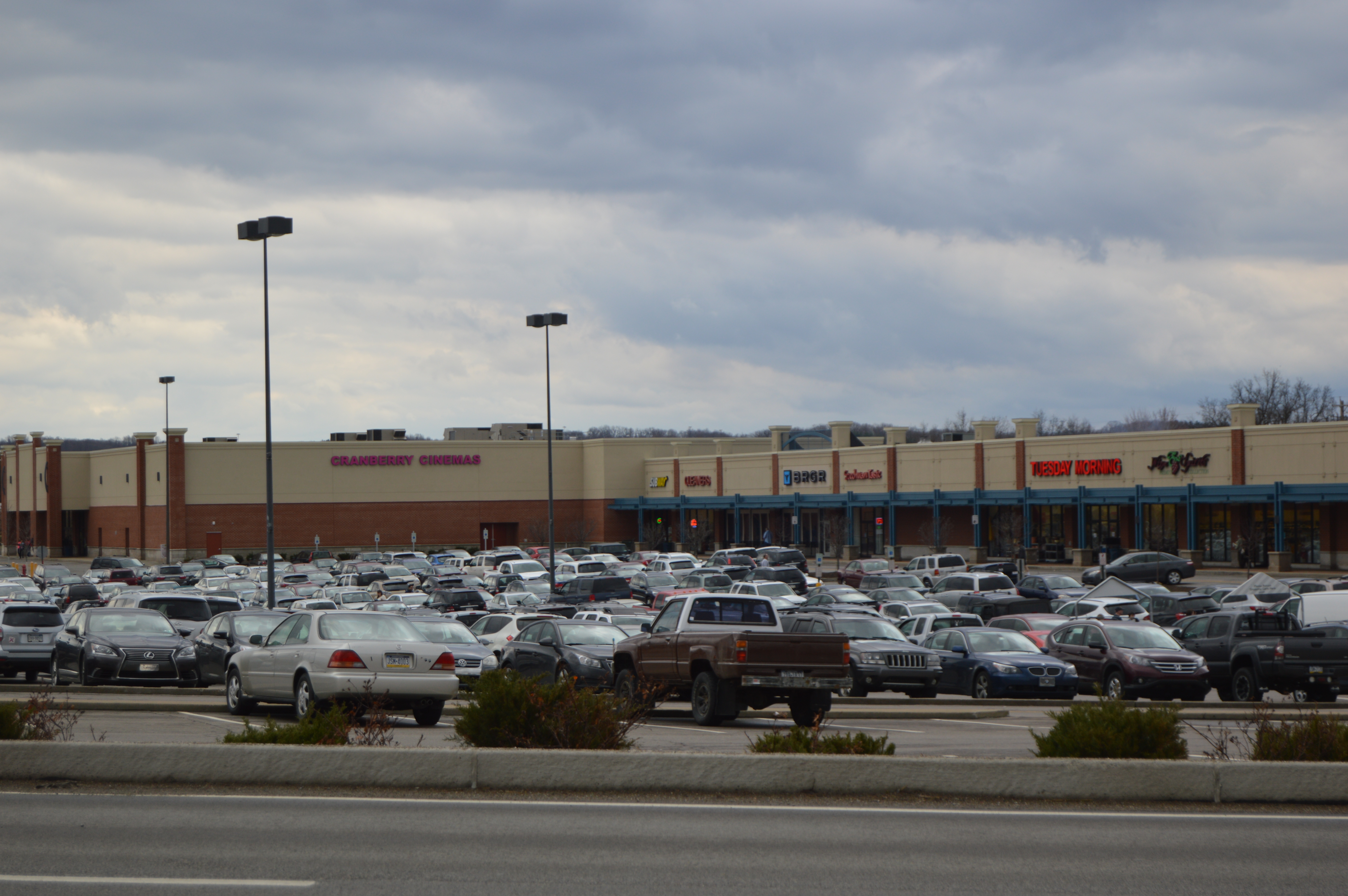 August 8, 2016:    Gordon Fields is a member of the Adventist Church and was the assistant manager of a local Wal-Mart store in a suburb of Philadelphia. He has initiated a lawsuit against the giant corporation to protect his right to keep the Sabbath, reports The Legal Intelligencer, a trade journal that monitors legal issues for business.

Fields was hired by Wal-Mart in 2006 at its Norristown (Pennsylvania) store as a sales representative in the shoe department. He explained at the time that because of his religious beliefs, he could not work from Friday sundown to Saturday sundown and the company agreed to schedule him at other times because of the laws protecting religious freedom in the United States. He was transferred to the Wyncote store in 2014 and promoted to the position of assistant manager. He reminded the human resources manager at the time of his religious beliefs and was assured that he would not be scheduled to work on Sabbath.

A new person became the human resources manager and told Fields that he could no longer have Sabbaths off unless he was demoted. The government regulatory agency that protects the rights of workers, the Equal Employment Opportunity Commission (EEOC) tried to negotiate some accommodation with Wal-Mart but the company would not agree to a compromise, so the EEOC issued a finding which gives Fields the right to sue.

Fields’ attorney, Jennifer Prior, told The Legal Intelligencer that she was “surprised Wal-Mart wasn’t willing to work something out.” The lawsuit could cost the company a significant amount of money, but there is widespread complaining about government regulations among many in the business community in the United States.

The lawsuit against Wal-Mart was filed in the United States District Court for the Eastern District of Pennsylvania. The journal stated that Wal-Mart refused to make any statement on the story and has not yet filed any documents with the court. Cases involving the religious rights of workers in the United States often play out for years, so it is unlikely this case will be settled any time soon.

Adventist Today could not determine what Fields is doing in the meantime. It is unclear if he remains as an employee of Wal-Mart or is unemployed at this time.

The feature photo with this story is not the Wal-Mart store mentioned, but simply a generic shot of a suburban shopping center parking lot in the United States.