Adventist Leader in Jamaica Asks Christians to “Stop the Finger-Pointing,” Stand for Justice 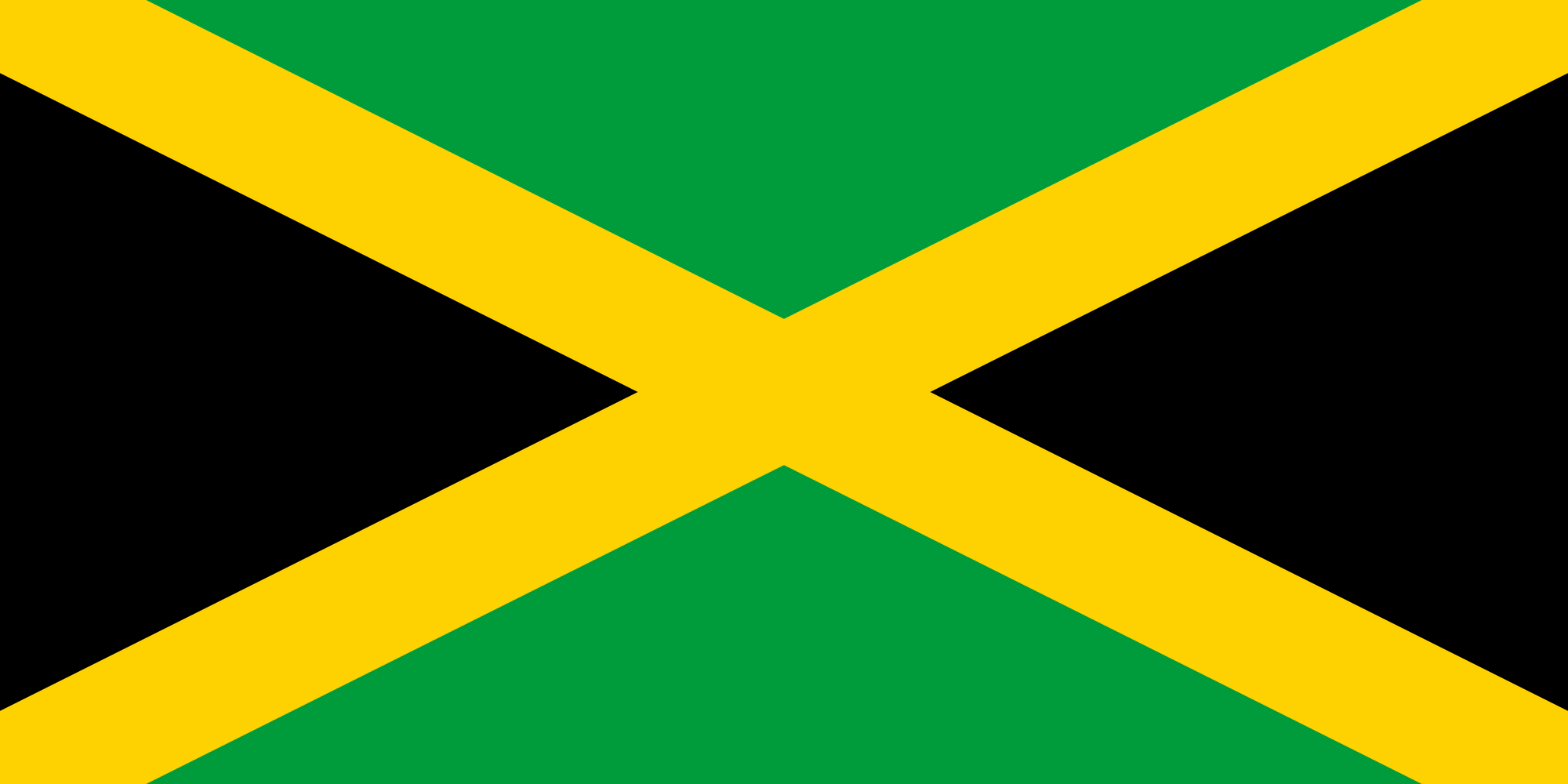 August 10, 2016:    The national independence day for Caribbean island nation of Jamaica fell on Sabbath (August 6) this year, and Pastor Everett Brown, national president of the Seventh-day Adventist denomination, spoke out on the issues the country faces. The first Sabbath in August each year is dedicated by Adventists to a special prayer service for the nation and Brown preached during the service at the Mandeville Adventist Church, reported the Jamaica Gleaner newspaper.

Brown specifically mentioned “corruption, injustice and inequity” and said that many in Jamaica are suffering as a consequence. The country has significant problems with poverty, crime and political violence, and Brown challenged Christians of all denominations “stop the finger-pointing” and examine their own failure to contribute to solutions.

“The church … must take the lead role in the crusade to seek God [and] to love, respect and value neighbors,” Brown is quoted in the newspaper. “The Christian community must stop the finger-pointing and set the right example in terms of how to conduct ourselves as good citizens. … Justice, equity and honesty must characterize the modus operandi of the church.”

A number of government leaders and a large contingent of the Jamaica Constabulary Force were present for the special Sabbath, including Mayor Brenda Ramsay of Mandeville; Audley Shaw, finance minister in the nation’s cabinet; Peter Bunting, the member of parliament for Central Manchester; and Sally Porteous, Custos (justice of the peace) for Manchester. The officers from the Mandeville Police Station were also in the congregation.

The Adventist faith is the second largest denomination in Jamaica with about 11 percent of the population in the most recent census. A Pentecostal denomination, the Church of God of Prophecy has about a quarter of the population. The two top officials in the Jamaica government are Adventists, Prime Minister Andrew Holness and Sir Patrick Allen, the Governor General, who is an Adventist clergyman.

The feature illustration is the flag of Jamaica, which is a Commonwealth nation.