Statement Regarding Alleged ISIS Attack on Adventist Church in Pakistan 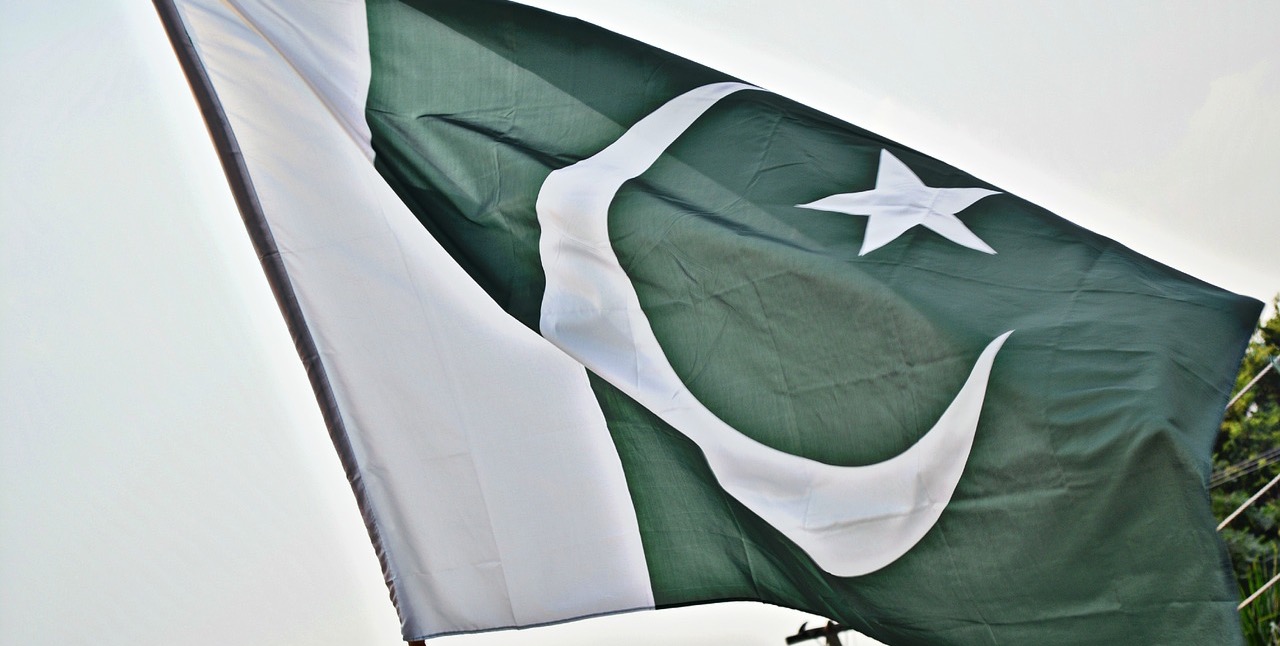 17 April 2018 |  The Southern Asia-Pacific Division of the Adventist denomination released the statement below after a suspected terror attack on an Adventist church in Pakistan:

On Sunday evening, April 15, suspected terrorists opened fire in front of the Quetta Seventh-day Adventist Church in Pakistan, killing two and injuring eight. One of those killed was the 18-year old son of an Adventist church member. The leaders of the major political parties have condemned this brutal attack, for which the Islamic State (ISIS) has now claimed responsibility.

As Seventh-day Adventists, we are very saddened by this senseless attack. The Seventh-day Adventist church has over 20 million members worldwide with 12,000 of them in Pakistan. We condemn violence in all its forms. Instead, we seek to share compassion and peace with our neighbors and those in need through our community programs and assistance.

During this difficult time, we are humbled by the care and support of our Christian and Muslim friends. We ask for prayers and support for the families of those who have lost their loved ones as we mourn this tragedy and look forward to the coming of God. Together, may we seek God’s compassion and peace so that violence and hatred will be overcome.

Quetta is located north of Karachi and west of Lahore, near the Afghanistan border.

According to data from the Adventist denomination’s Office of Archives, Statistics and Research last updated in 2016, there are 118 Adventist churches in Pakistan.