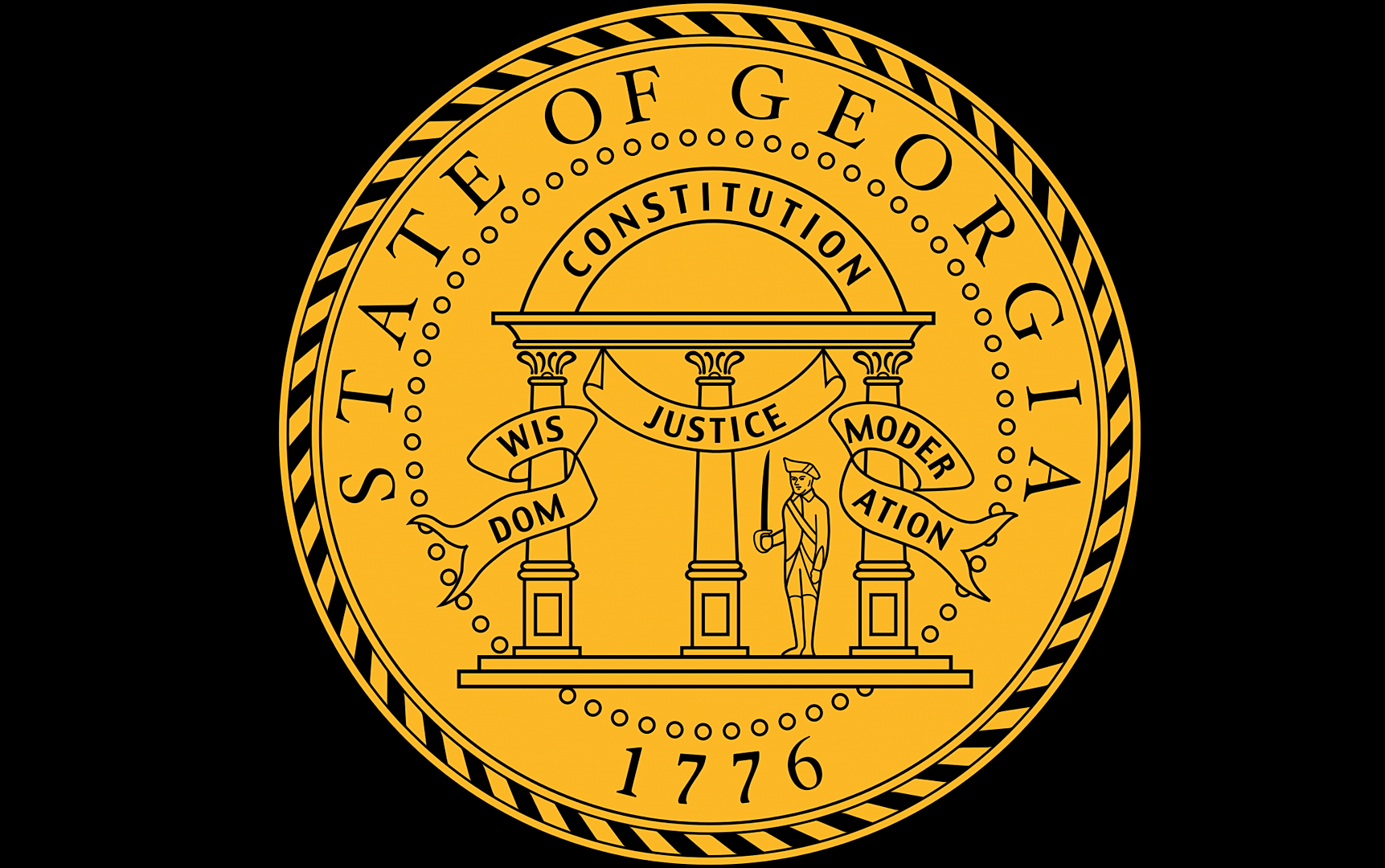 February 15, 2017:    A 10-month legal battle between the State of Georgia and an Adventist lay preacher came to an end on February 7.

State representatives agreed to a settlement of $225,000, awarded to Dr. Eric Walsh.

Walsh had sued the state for religious discrimination, claiming that it was his past sermons condemning evolution and homosexuality that led to his offer of employment with Georgia’s Department of Public Health being withdrawn.

State officials admit no wrongdoing and claim Walsh’s religious views had nothing to do with his offer being rescinded.

In 2014, Walsh was in the final stages of being hired by Georgia’s Department of Public Health to run operations in the state’s northwest.

However, videos of him condemning homosexuality and evolution in sermons reportedly caught the attention of his would-be employers.

A politics blog post of the Atlanta Journal Constitution reported that Walsh’s sermons contained a condemnation of homosexuality and described evolution as “the Satanic belief that man evolved from lesser beings.”

But elsewhere in the post, Nancy Nydam, a spokesperson for the state Department of Public Health, said the reason for the rescinded job offer was not sermon-content related. She said it was due to the fact that Walsh had neglected to report his employment as a pastor.

This omission, she claimed, violated department policy which mandated the listing and approval of secondary employers. She said that the omission also violated California law.

Walsh holds both a medical degree and a doctorate in public health and is originally from Pasadena, California. He had been an advisor on HIV/AIDS to President Barack Obama.

Walsh previously worked as the Pasadena Public Health Director. He was placed on administrative leave from that position pending review of past sermons. He later resigned from the post.