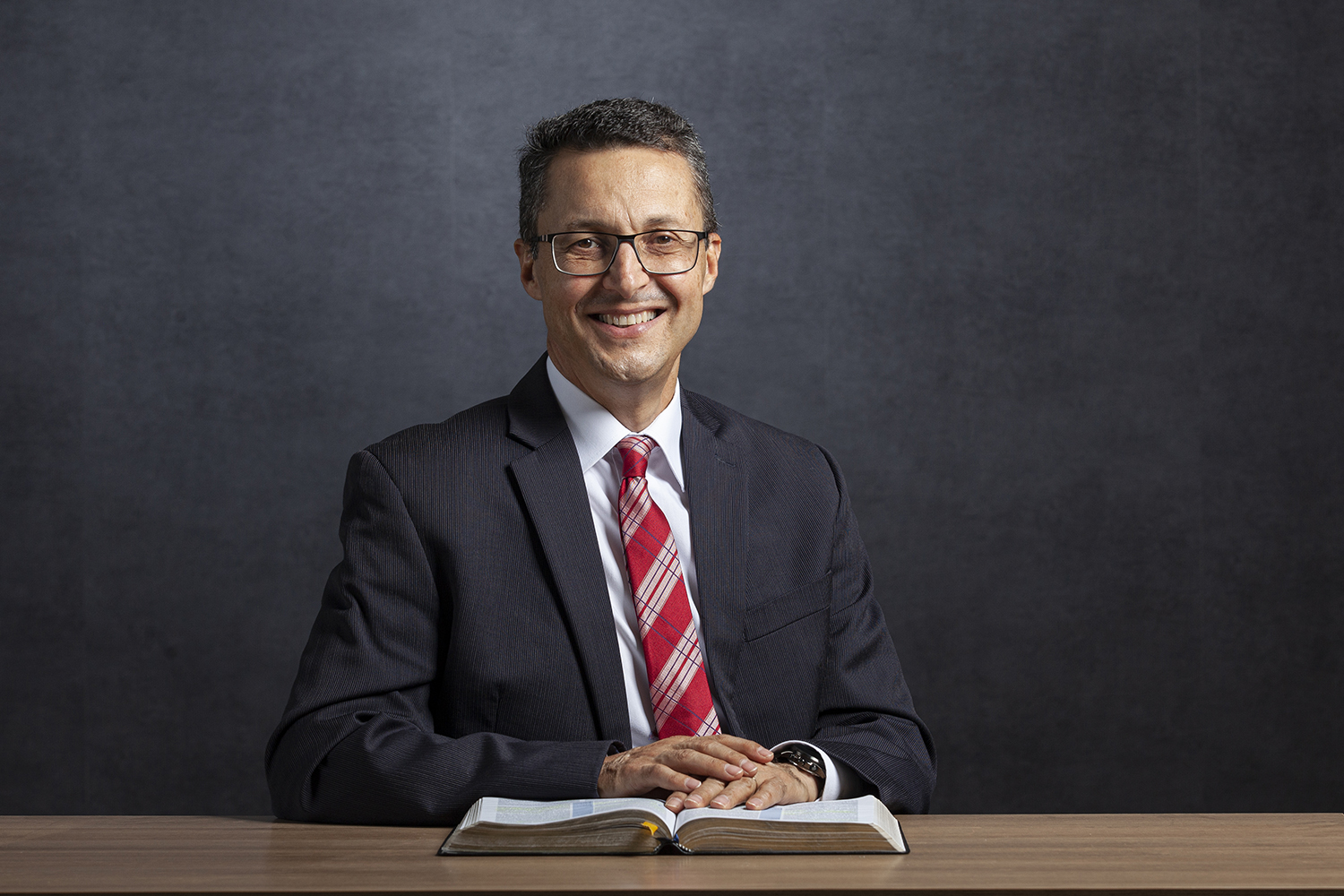 According to an SAD news report, Edward Heidinger, executive secretary of the SAD, said there was unanimous executive committee support for Stanley Arco as the new president of the division.

According to the Adventist Review, Arco served as pastor in Brazil and then worked as youth ministries leader across several church regions for 17 years. Additionally he served as secretary of the South Parana Conference in southern Brazil and later as assistant to the SAD president.

The week before his selection as SAD President, Adventist South American News Agency (ASN) spoke to Arco about the challenges and opportunities for the denomination’s work in the future. Arco stressed the importance of study and teaching of the Bible, as well as digital media outreach and service to humanity.

According to June 30, 2020, data from the denomination’s Office of Archives, Statistics and Research, the SAD has 14,382 churches and a membership of 2,542,834. The division’s territory includes Argentina, Bolivia (Plurinational State of), Brazil, Chile, Ecuador, the Falkland Islands (Malvinas), Paraguay, Peru, and Uruguay.