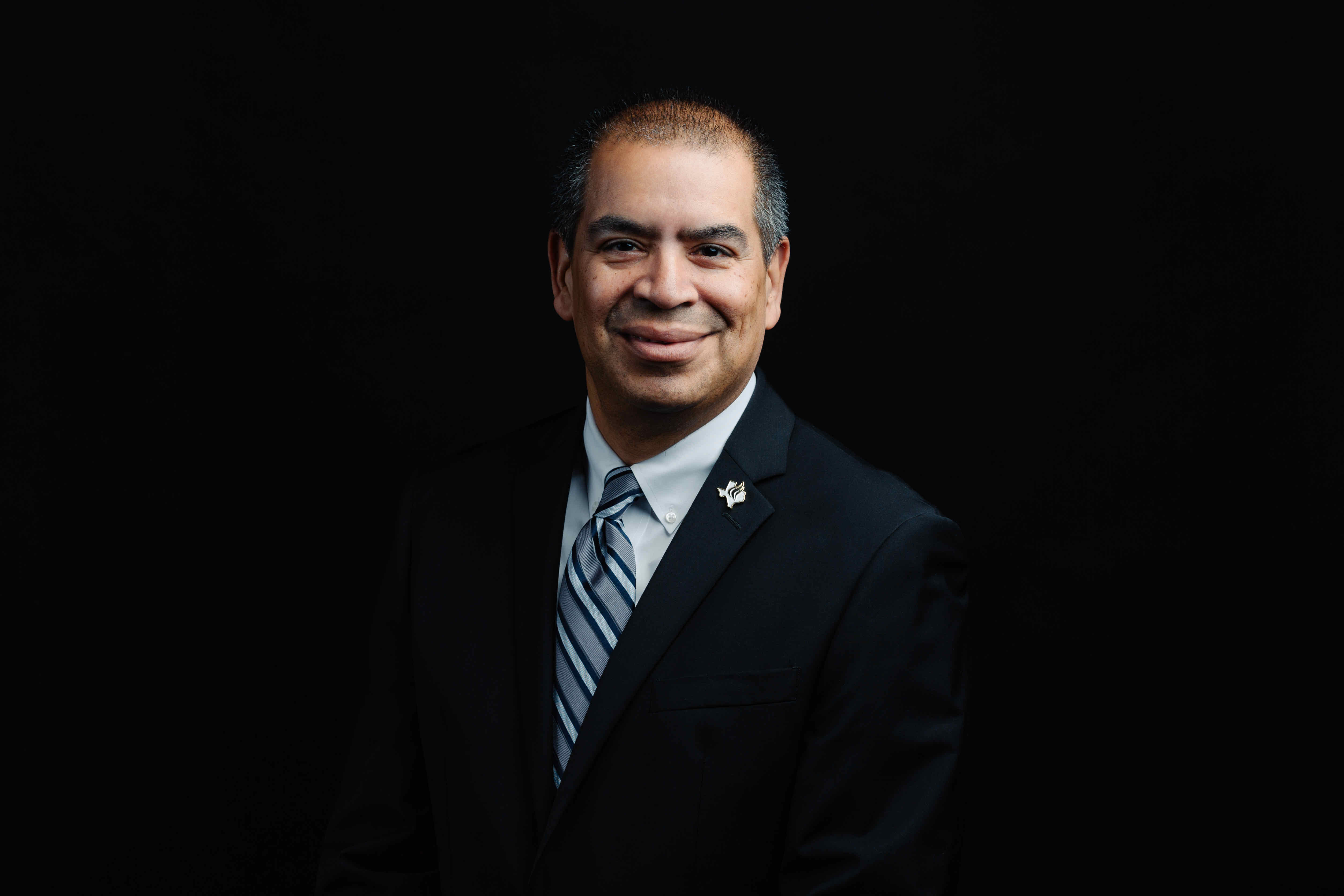 Craig will replace Larry Moore, who has served as president of the Southwestern Union and is now retiring after 49 years of service to the denomination.

Craig has served as president of the Texas Conference since June 2011 and will assume his new duties in May.

According to the Record, Craig has worked in the Texas Conference as Executive Secretary, Executive Vice President for Evangelism and Hispanic Ministries, and Youth Department Director.

According to the Record:

The nominating committee recommended the following officers, vice presidents and departmental leaders, which were put to a vote and passed: