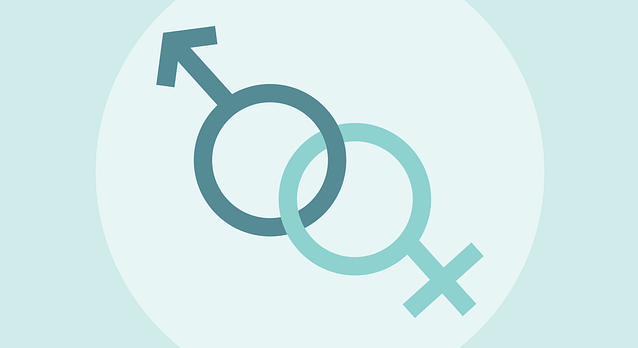 Dr Vukile Mehana had recently come under fire for critiquing female clergy. Audio of his comments was leaked in which Mehana protests the practice of men being commissioned for mission service by senior female clergy. According to Christian Today, Mehana said that men who had been commissioned by women should be “recalled” so that a man could “reaffirm” them.

“Leave the books but what would you say being touched in your chest by women? That is what I am asking. What are these men’s wives saying when this big-breasted woman is fondling men’s chests?,” said Mehana, referring to part of the commissioning ceremony.

“I’m an African theologist. I don’t care whether you call it patriarchy, or you call it gender insensitive, or whatever rubbish you want to call it. There’s no man that has ever been fondled [commissioned] by a woman.’ Voetsek! [‘Get lost!] This should not be allowed in the church,” said Mehana, according to Christian Today.

Blose was quoted as an Adventist voice in Sowetan Live. He critiqued Mehana saying, “As an African theologian and a liberation hermeneutician, I must express my dismay at Mehana’s choice to appropriate the title of African theologian to buttress and give some semblance of credibility to his toxic views on women.

“In doing this, Mehana runs the risk of pathologizing African theology as a bastion of toxic masculinities and misogynistic view.”

Blose added that “African theology must be redeemed from this toxic association.”

“I hope you will be able to look at how Christ related to women in his ministry while on earth. Sexism is an antithesis of all that Christ died for on Calvary.”

Mehana has since apologized for his remarks. He was withdrawn from officiating at ANC party celebrations on January 8 and is facing discipline from the Methodist denomination for his comments.

According to the Adventist denomination’s Office of Archives, Statistics and Research, the Southern Africa Union Conference of which South Africa is a part, had 175,016 members and 1,263 churches as of June 30, 2017.