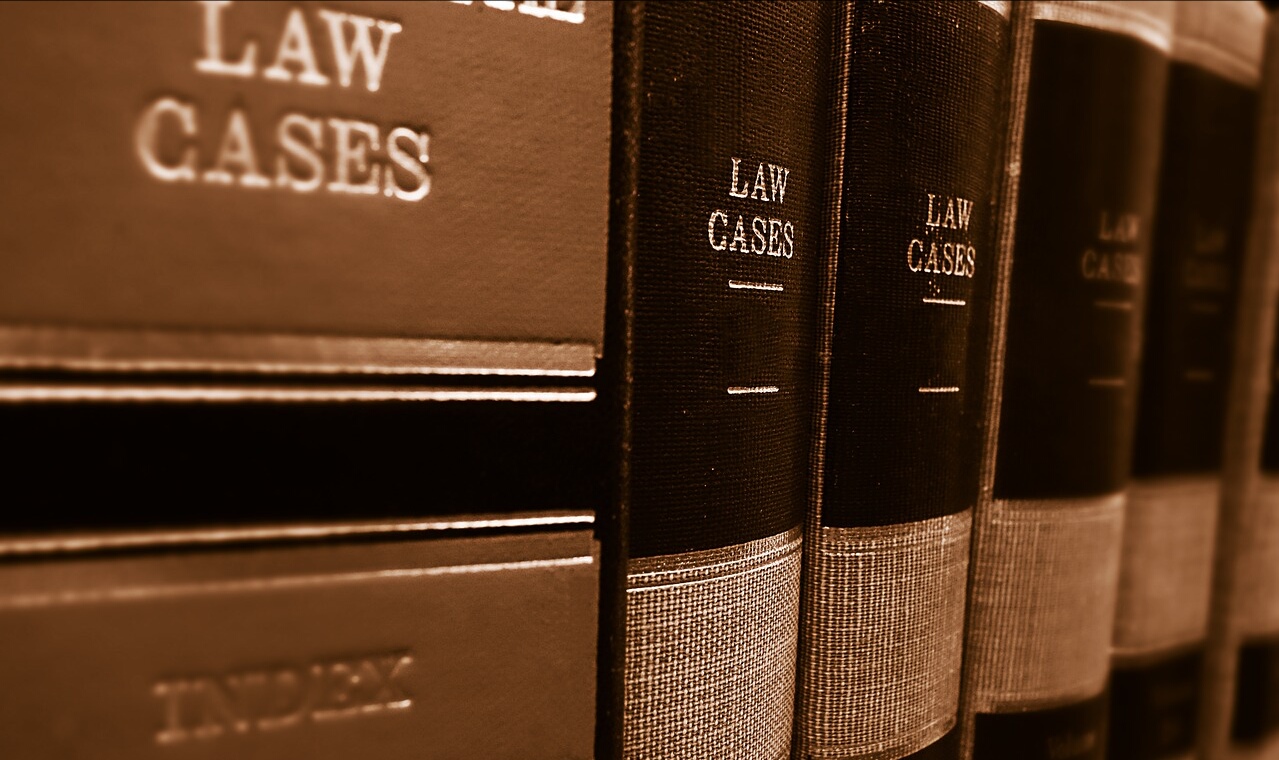 15 January 2019 | Adventist Health St. Helena is being sued for an unspecified amount for negligence, wrongful death and medical malpractice after a local middle school teacher died following treatment at the facility. The hospital has denied all allegations brought by the family of the patient, Rosemarie McMahon, who was 68 when she passed.

According to a statement by Adventist Health spokesperson, Jill Kinney, patient safety is the hospital’s top priority.

“In the rare case where an outcome is unexpected we seek to learn from it and improve processes whenever possible,” said the statement.

According to the lawsuit, McMahon, 68, was experiencing shortness of breath in 2017 due to what was determined to be aortic insufficiency, a condition where the heart’s aortic valve doesn’t close.

Family members claim that the nurse caring for McMahon at Adventist Health St. Helena had practiced for two months since graduating and had asked, “How low is too low for the blood pressure?”

The nurse had allegedly dismissed unusual breathing by McMahon as likely snoring.

According to the Napa Valley Register, the family claims that it was denied a more qualified nurse.

A kink in McMahon’s chest tube is said to have caused her to lose 900 ml of blood and the patient’s nurse allegedly told family members, “So glad you weren’t there… there was blood everywhere!”

The hospital is accused of then administering 400- to 500-ml packets of type A- blood while McMahon had an O- blood type.

According to the family, the hospital then conducted surgery on McMahon to remove the A- blood. The surgery removed 700 to 800 ml of blood and a blood clot. During surgery, physicians discovered major bleeding in the cavity between the heart and the chest.

The family claims that McMahon was given medicine she was allergic to after surgery.

On September 8, 2017, a CT scan revealed that McMahon was suffering from a subdural hemorrhage or internal bleeding in the head and she was transferred to Washington Hospital in Fremont, California. Physicians at Washington said that though the internal bleeding was insignificant, McMahon was suffering from sepsis and multiple organ failure from blood loss. Doctors estimated that McMahon had lost about 60 percent of her blood.

Despite 48 hours of emergency dialysis, McMahon died on September 22, 2017. The causes of death were organ failure, septic shock and coagulopathy, the body’s inability to create blood clots.

The patient’s family did not have a fixed dollar figure for the lawsuit. Attorney Lindsay Burton of BB Law Group said that the family was primarily aiming to highlight McMahon’s experience.

The legal team representing Adventist Health St. Helena claims that the hospital should be protected by laws that keep health care providers from liability when a patient dies due to their ailment, another doctor’s care and certain other factors.

The next court date is March 6.