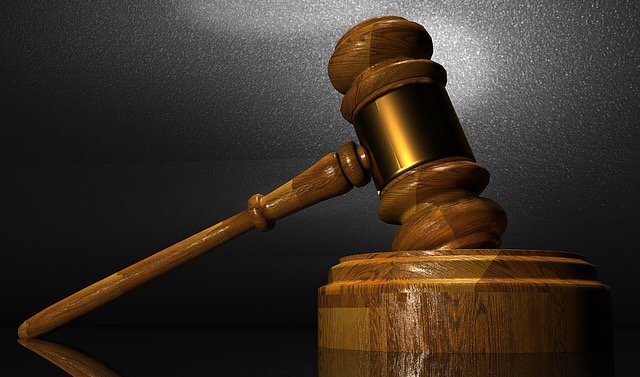 4 June 2018 | South African news service IOL reported that an Adventist pastor in George, South Africa, has been accused of neglecting to report the confession of a church elder that had sexually abused a 10-year-old. Aerial Haarder, a 50-year-old church elder reportedly confessed the sexual assault to Pastor Eugene Carolus of Elim Seventh-day Adventist Church, on November 14, 2016. Instead of going to the authorities, the pastor called the child’s mother. The mother assumed the meeting had to do with Haarder being in bad health. Instead, Haarder confessed to the assault in the meeting.

“As a mother, I am trying to work through emotions of being hurt, but mostly disappointed how my family is being treated. From the time Carolus heard the confession, he failed to report the matter to police and brought me to a meeting under false pretences. That evening my whole world crumbled and I wished the earth would open up and swallow me in so that I never returned again,” said the victim’s mother.

The girl’s family now claims that Carolus attempted to make the issue go away and says that he should have gone straight to the authorities instead of leaving that responsibility to the family. The victim’s mother reported the assault two days after her meeting with Carolus and Haarder.

Carolus has defended himself, saying that the incident did not happen on church premises and that the victim’s family were not members of his church

“I went the extra mile and contacted the mother on the same day. If it wasn’t for me they would not have known about the incident,” said Carolus. “That same week the church disciplined Haarder and he was removed from our church membership. That is the most extreme action that the church can take.”

Carolus claimed that the church also offered to pay for counseling for the victim.

“We share the anger and resentment the family have and respect them for being angry, but I did what I could,” he said.

George Magistrate’s Court convicted Haarder of sexual assault on April 26. His sentencing is scheduled for June 11.

According to the Adventist denomination’s Office of Archives, Statistics and Research, the Southern Africa Union Conference of which South Africa is a part, has 175,016 members and 1,263 churches.