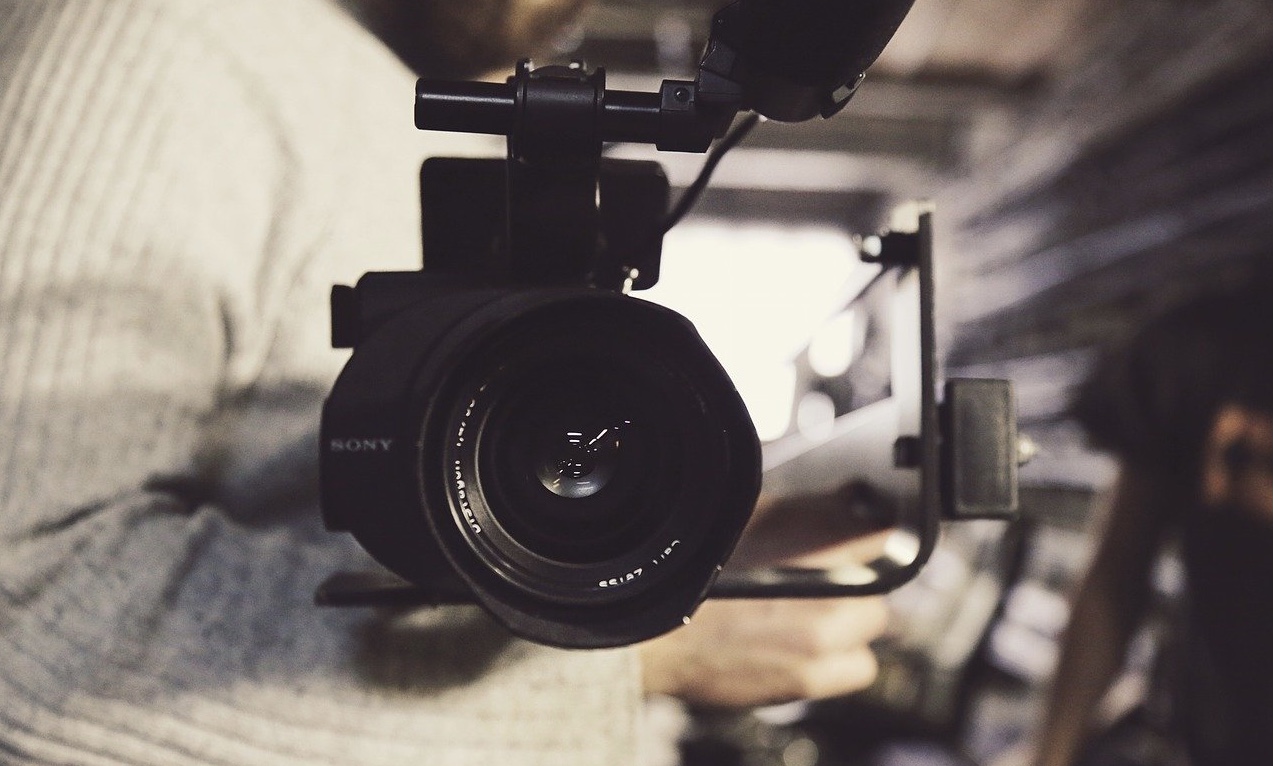 8 June 2021 | In 2020, the coronavirus pandemic forced a complete rethink of the Sonscreen Film Festival as the NAD (North American Division)-sponsored young adult event was held entirely online for the first time. This year the reinvention of the festival continued with what an NAD report called “a six-session-long program on Gather.town, a customizable video-conferencing space that allowed for enhanced virtual interactivity among attendees.”

The Gather.town platform allowed for this year’s April 2 to May 7 festival to take place every Friday from 4-6 p.m. EDT. The platform allowed everyone attending to have avatars and to interact in group or private conversation.

“In Spring 2020, Sonscreen led the way in being the division’s first event to quickly and fully transform into a virtual experience due to the pandemic. We built on the momentum from last year’s festival to pioneer another ‘first’ for the division — a uniquely interactive six-week event that allowed for intentional, seamless interactions between presenters and other filmmakers,” said Julio Muñoz, director of Sonscreen, and an associate director of NAD Communication as quoted by the NAD news report. “We’re so proud of how it all came together.”

“Every week, 30-60 users attended the program, which took place in a “movie theater” equipped with seats, a stage, and video player. Participants also had the opportunity to utilize designated spaces — including a lounge area, an outdoor camp, and a rooftop — for engagement with presenters and fellow attendees,” explained the NAD report.

Fewer films were submitted this year as it was significantly harder to gain access to studios and production equipment.

“With last year’s festival, many students had already completed their films, or only needed to do minor final edits before the pandemic, which meant they could submit their films by our deadline. We knew that wouldn’t be the case this year,” said Medley, who served as Sonscreen senior programmer. “We were pleasantly surprised to receive 23 films for consideration.”

“Due to the fewer number of submissions in every category, members of the jury were the ultimate deciders on how many categories would have winners for honorable mention or best in category,” said the NAD.

Keynotes and Q&A segments from the 2021 Sonscreen Film Festival can be viewed here.