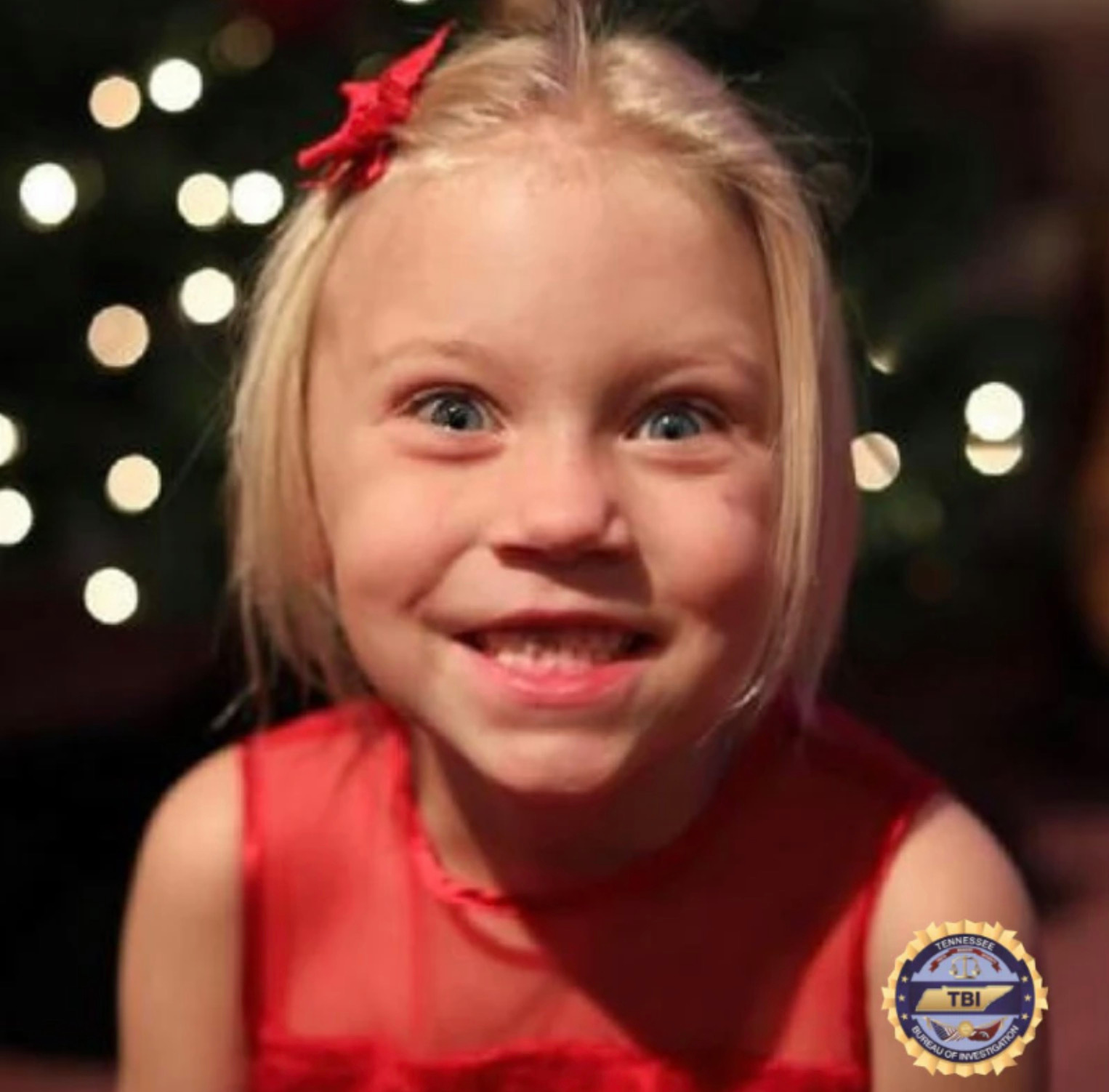 30 July 2021 | The pastor of the Adventist church where missing 5-year-old Summer Wells attended church with her family has protested social media attacks targeting his members.

Summer has been missing for over a month.

“These false accusations aren’t helping anybody,” Ryder said. “Taking videos of our church services and looking for Summer Wells and trying to maybe put together some type of a theory or conspiracy or some type of thought, not based on any evidence. It’s false, and it just hurts people and discourages people.”

According to News Channel 11, Summer’s Sabbath school teacher, Robin Lane, has been at the center of social media accusations since the disappearance of the child.

“I’ve been getting the majority—me and and several other members have been getting the majority—of the attacks because we are going on camera and answering questions about it and people just say, they pick through everything you say and the way you say it and even if your voice sounds a little shaky if they’re just getting on camera, sometimes it’s normal for us to be a little nervous sometimes when we’re being asked questions,” she said.

WVLT TV reported that Lane says the Wells family is stepping away from social media because of harsh comment and will instead communicate information through their own website.

“It’s the family’s official website that they can go to and put up any information they want to share. It is not something that people can comment on, so it’s kind of a relief from all of the negativity and backlash,” said Lane.

According to the Daily Mail, Donald Wells, Summer’s father, said his three sons had recently been taken by protective services.

Wells said the rumors about his daughter’s status had driven him to drink, and this had led children’s services to remove his sons.

According to News Channel 11, the Tennessee Bureau of Investigation said that it follows up on each tip regarding Summer’s disappearance but requests that tips not be based on content found online.

“Our recommendation to the public is to follow law enforcement’s social media accounts and listen to their press releases, as they will provide the latest and most accurate case information; this will keep the social media focus on finding the missing child,” said John Bischoff, Vice President for the Missing Children Division at the National Center for Missing and Exploited Children.