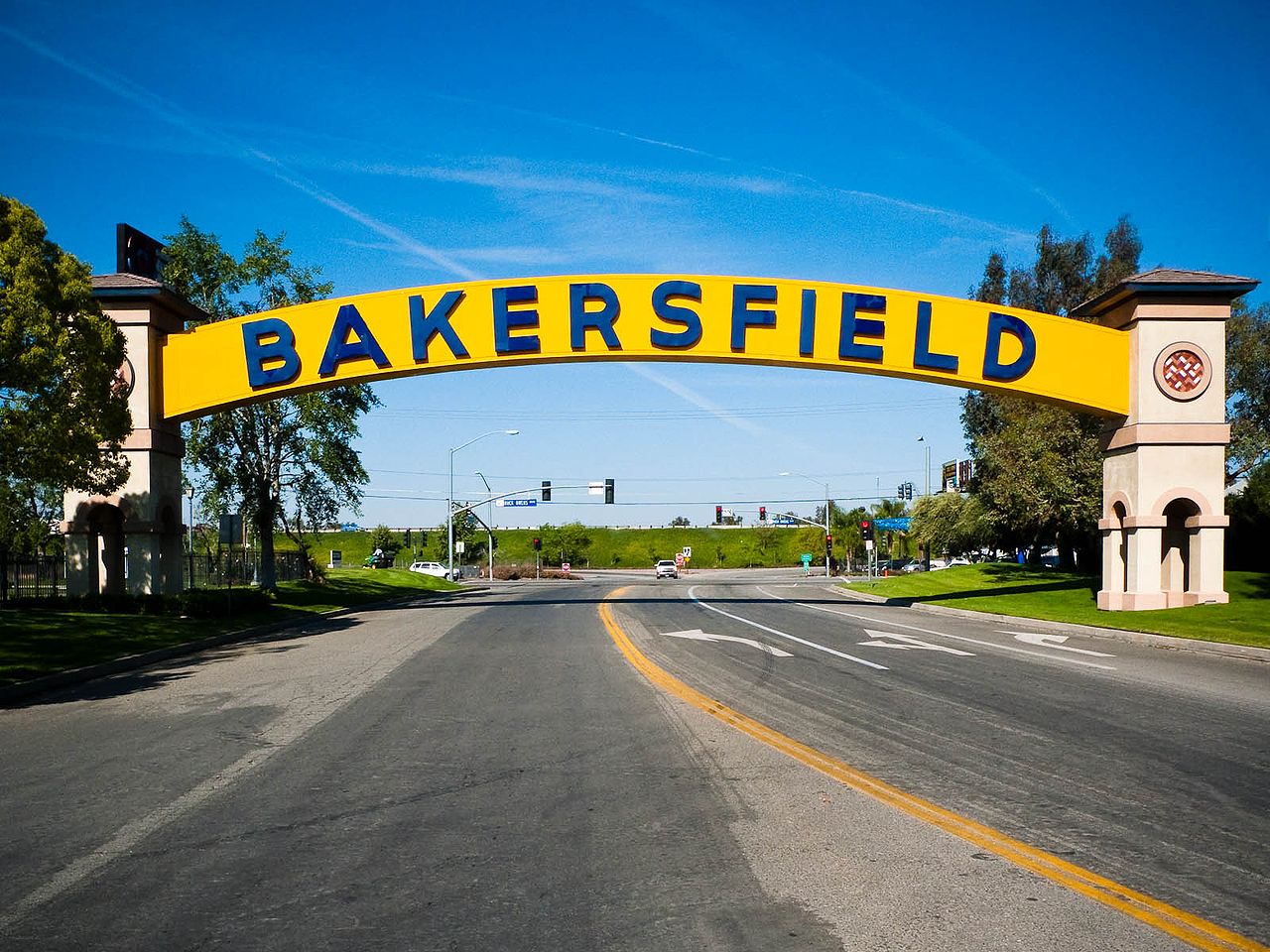 Briggs accepted the title after already having served in the role on an interim basis since September.

Her rise to the top job of the Bakersfield, California-based hospital comes five years after joining SJCH as Vice President for Organizational Excellence and quickly being promoted to Senior Vice President.

“Over the past few months, I have been working collaboratively with the Governing Board and key partners to identify and prioritize the attributes we value in the new President and CEO that will lead this organization,” Zachary said. “I have no doubt that Sharlet is the right person to lead us forward.”

In her career, Briggs has worked for Adventist Health for almost 25 years in both hospital and corporate settings. She earned a PhD in clinical Christian psychology and a master’s in clinical counseling from Cornerstone University.