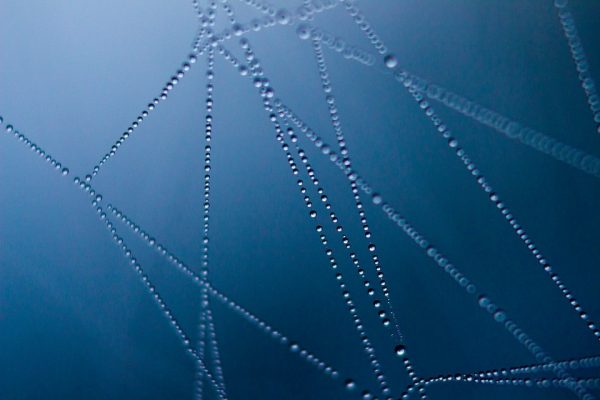 After we saw how my father suffered at Joseph’s loss, our hearts softened.  We never mistreated Benjamin, our youngest brother, in the same way.  Being a child of Father’s later years, like Joseph, he was especially beloved.

Father also made him a multicolored coat (to remind him of Joseph, he said), but it didn’t bother us as much as Joseph’s had.  Benjamin didn’t have dreams, either, or at least if he did, he didn’t share them.  So we had one less reason to detest him.

Our affection for Benjamin was evidenced by the protectiveness we showed during our second trip to Egypt during the famine.  The first time we went, Father wouldn’t allow us to take him; he did not want to sustain another loss.

The second time, we assured Father we would not be able to buy food unless we took Benjamin with us.  I told Father, “If I don’t bring Benjamin back to you safely, you can do with my two sons what you will.”  My brother Judah added that, should harm come to Benjamin, the blame would lie forever with him.

In the end we convinced Father that Benjamin had to accompany us on our trip to Egypt.

Benjamin wore his multicolored coat.  It may not have been thus recorded, but when Joseph saw it, that was one more thing that moved him to tears, before he revealed himself to us at the dinner at which he seated each of us in order of birth, something at which we marveled before we knew who he really was.

I’ve wondered at times if, knowing how much grief his children had brought him, Father regretted having sired so many of us.  But then, inarguably, he had followed the divine injunction given to Noah generations prior to be fruitful and multiply.

Despite the deceit shown to his own aged father Isaac in his earlier years, his having been deceived himself by his uncle, my grandfather, Laban, Jacob’s name had been changed after he wrestled with the angel, and deceit did not mark his later life.  He became a better man.

We found a measure of redemption that preceded the actual coming of the Redeemer, who would, centuries later, arrive from the lineage of my brother Judah, who was not without his faults.  Which proves that the ordinary can be the means by which the extraordinary manifests.

The one who changed least was Joseph.  In the clarity that visited me after what happened in Dothan, I realize he did us less wrong than we did him.  Far less.

But Yahweh was with him.  And, in blessing Joseph, He blessed us all.