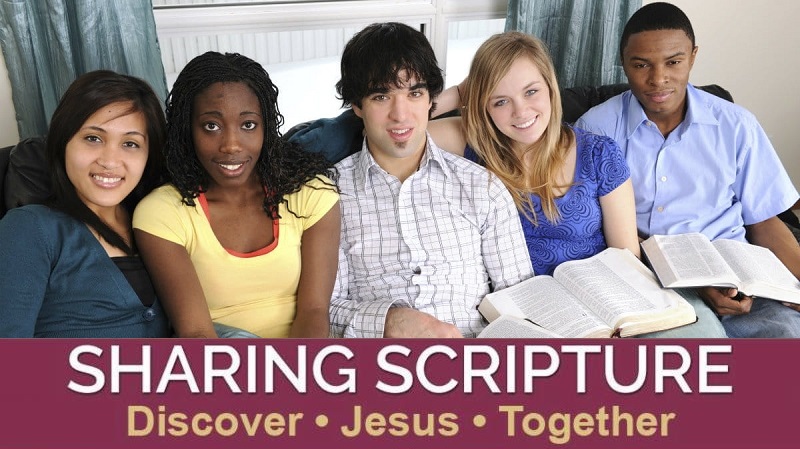 A Message Worth Sharing

That’s how Senator Jeff Merkley described Oregon after driving over 600 miles up and down the state last week. More than a million acres in Oregon have been consumed and tens of thousands of people have had to evacuate their homes. One estimate is that at one point 10 percent of Oregonians had left or were warned they might have to leave their homes because of the devastating fires. That doesn’t even describe what The New York Times reports as a “record-setting 3.1 million acres burned in California and more than 600,000 acres burned in Washington State.”

Governor Kate Brown of Oregon called the fires a “once-in-a-generation event.” Ms. Brown said it was clear that the intensity of the wildfires was fueled by a “perfect fire storm” of conditions, including rapid wind speeds, high temperatures and decades of drought. In most years over the past decade, roughly 500,000 acres burned, yet this week alone, she said, more than one million acres had burned in the state.

In this week’s Sabbath school lesson, we review a final “wake-up” call for the world to learn of Christ’s soon return. While the Gospels focus on the first coming of Jesus, the book of Revelation is dedicated to warning people to prepare for the second coming of Christ. The lesson emphasizes, “It is an urgent message for this generation.”

The three angels’ messages of Revelation 14 are at the heart of this call to be ready for the once-in-a-generation event of Christ’s return. On the one hand, it will be a joyous event for believers who will be escaping the devastation to come. But on the other hand, there will be significant loss. Prophetic signs point to a perfect firestorm that is building in our world.

But God’s people have nothing to fear in terms of evacuating their homes or leaving this planet, for Jesus promised, “Let not your heart be troubled; you believe in God, believe also in Me. In My Father’s house are many mansions; if it were not so, I would have told you. I go to prepare a place for you. And if I go and prepare a place for you, I will come again and receive you to Myself; that where I am, there you may be also” (John 14:1-3 NKJV).

When it seems the whole country is on fire—either literally from forest and brush fires, or politically, or economically, or educationally, or from the pandemic—we know that the time is coming when it will be spiritually on fire. Ultimately, those who feel most safe during any one (or all) of these events are those who find their comfort, security, and hope in a loving God who wants to be with you for all eternity.

Connecting: Have you been impacted in any way by past or present fires? Be prepared to share your experience, over Zoom, phone, or whichever safe way you are convening, with your group.

Sharing: Read Revelation 14:6-12. How is this passage a wake-up call for the world?

Applying: Sharing the three angels’ messages feels intimidating. It’s a strong message of warning. Come up with three ideas on how a believer might appropriately share this message in a winning way that communicates heaven’s love for people.

Valuing: Imagine a fire coming toward your neighbor’s house. Would you hesitate to run over and warn them? Pray with another person in your group, over phone, text, Zoom, etc., that this week God will help you be a positive witness to anyone you encounter about the soon coming of Jesus.