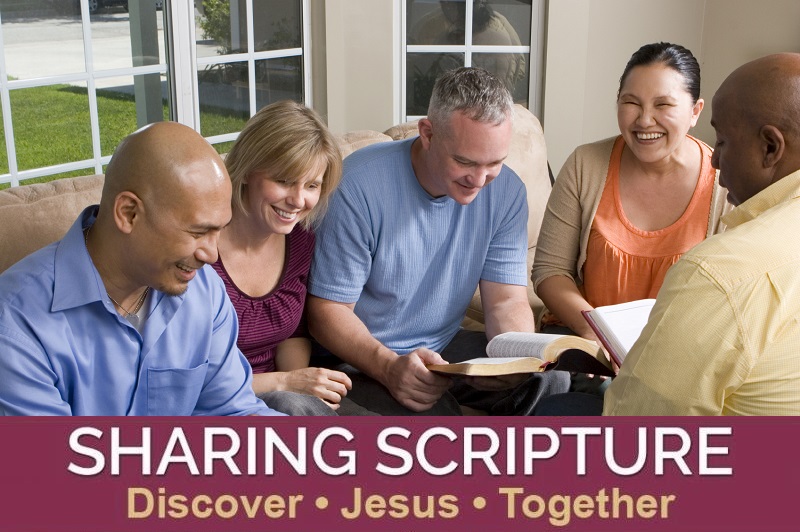 From the Lion's Den to the Angel's Den

Neville Allen had been working alongside his mother at a bakery when he decided to step outside into a courtyard to eat lunch. Because he didn’t return in a reasonable amount of time, she went out to check on him and found Neville face down on the ground. The young man had been shot by his girlfriend’s ex-boyfriend.

The Baton Rouge Advocate reports: “Trebien Adams, 22, was booked into jail on one count of second-degree murder after confessing to the shooting, which he said resulted from an ‘ongoing feud with the victim regarding a female dating partner,’ according to his arrest report. Adams told deputies he ‘went to the victim’s job to confront him about the female companion’ but claimed he didn’t know the gun was loaded when he pulled the trigger.” [1]

Adams claims that an accomplice in the car, Jarquin Handy, handed his friend the shotgun and claimed it was unloaded. Adams said he hadn’t planned to kill Allen, but was going to just use the weapon to scare him. Whether or not Adams is truthful, it’s clear that jealousy led him down a deadly path.

In this week’s Sabbath school lesson, we’re studying the story of Daniel in the lion’s den, a chilling tale that shows to what lengths jealousy can go.

When Darius the Mede took over Babylon, Daniel was recognized as an asset to the king’s leadership team. So, he was promoted as a chief administrator. But, the advancement was not met with enthusiasm by the other leaders. When they could find no fault in Daniel, they conspired to end his life through subterfuge. And Daniel’s jealous co-administrators in the Media-Persian kingdom knew the gun was loaded when they tricked King Darius into passing a law that would corner Daniel in a death trap.

Darius unthinkingly agreed to pass a law presented by the leaders that no one could pray to anyone but the king for 30 days. It appealed to the monarch’s pride, but ended up putting Daniel in the lion’s den, something the king could not stop since the law could not be revoked.

The tables turned when Daniel was miraculously saved from the jaws of death. The king learned that Daniel’s God protected his favorite administrator, and this king ended up declaring that others should fear, respect, and praise Daniel’s God. The ugly part of this story took place when justice was meted out to Daniel’s accusers. The gun, as it were, that was aimed at Daniel, ended being turned on them and they were thrown into the lion’s den.

Connecting: Have you or someone you know ever been unfairly attacked for your faith? What happened?

Sharing: Read through Daniel 6. Identify which parts of this story describe what will happen to God’s people at the time of the end.

Applying: A fellow church member shares that their employee is pressuring them to “cook” the books and lie to the government in order to avoid paying certain taxes. They know they will lose their job if they resist. What advice would you give this person?

Valuing: Have you been tempted to compromise your faith? Pray with one other person in your group and ask God to help you both to be faithful to the Lord this coming week, especially when threatened with danger.