Food production has been identified as a major contributor to increased greenhouse gas emissions, consumes 70% of fresh water, and is responsible for 80% of the world’s deforestation. Improving agricultural technology and reducing food waste have been put forward as potential solutions to these environmental concerns. But Joan Sabaté, MD, DrPH, professor of nutrition and epidemiology at Loma Linda University School of Public Health, found that changes in food choices and diet patterns would have a far greater positive effect on environmental sustainability. 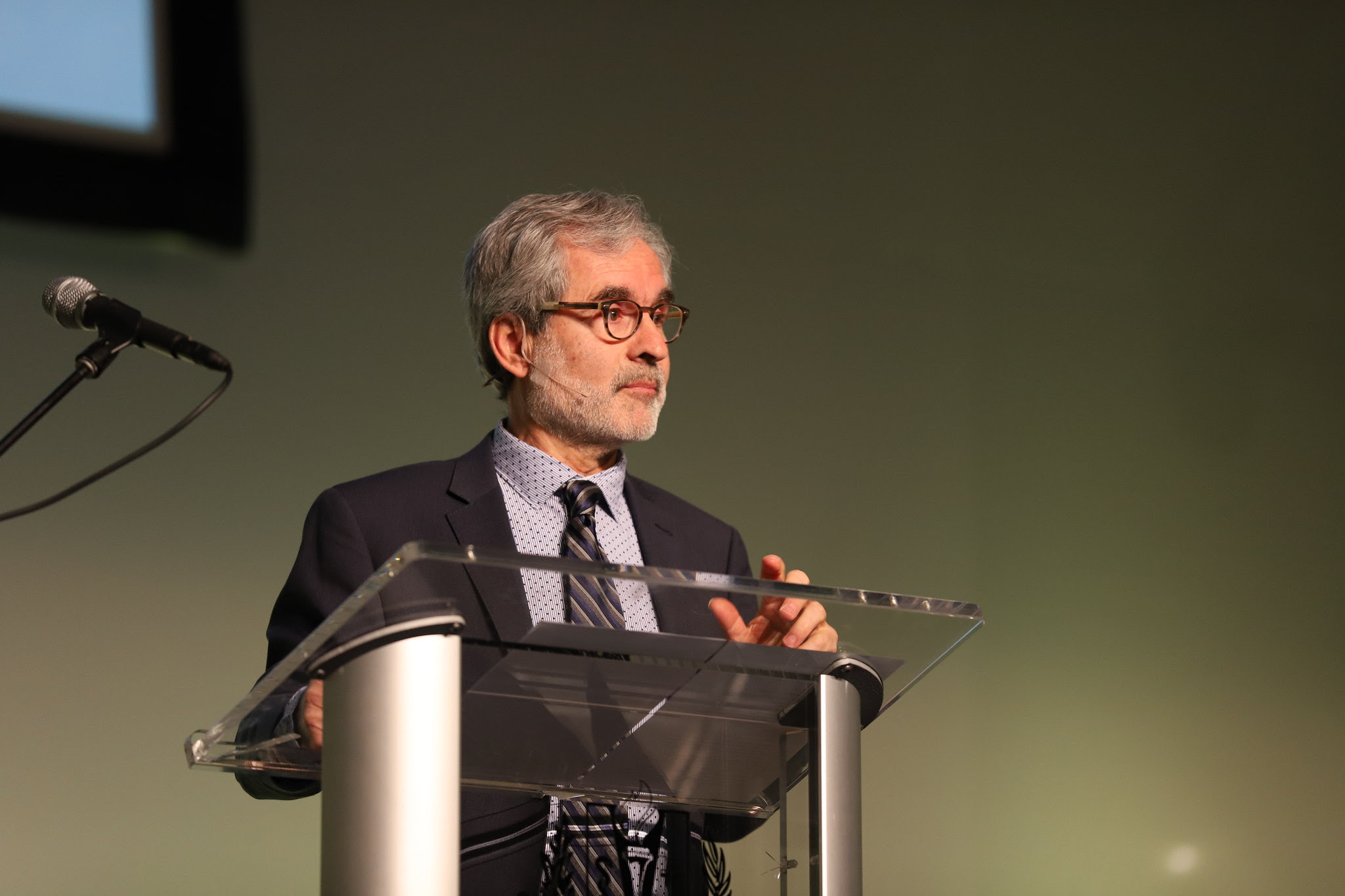 Vegetarian Diets: Planetary Health and Its Alignment with Human Health is a meta-analysis of 49 published research studies that focused the impact that vegetarian and vegan diets have on greenhouse gas emissions and use of water and land. When the data from the 49 studies was combined, Sabaté found that shifting from current dietary norms to ovolactovegetarian and vegan diets would reduce greenhouse gas levels an average of 35%; reduce land usage for food production by an average of 42%, and agricultural water usage by an average of 28%.

“Many other studies have clearly demonstrated the health advantages of vegetarian and vegan diets,” Sabaté said. “This analysis confirms that switching to these types of diets are also significantly eco-friendly as well.”

One early sign that people are increasing their commitment to making dietary changes due to concerns about climate took place earlier in 2020. By choosing to serve all vegan meals to hundreds of celebrities and guests, two major entertainment industry award shows—the Golden Globe Awards and the Screen Actors Guild Awards—increased public awareness and conversation about the link between sustainable agriculture and climate change.

Sabaté said the field of sustainable diet and environmental impacts is still in its infancy. Additional research is needed into how changes in agricultural approaches impact the environment in low- and middle-income countries. He also points to needed research comparing large-scale agricultural operations with small-operation family farms practices.

The paper was presented at the 7th International Congress on Vegetarian Nutrition in 2018, the premiere scientific conference on plant-based diets, which occurs every five years. The proceedings from the conference were recently published in a special edition of the journal Advances in Nutrition.