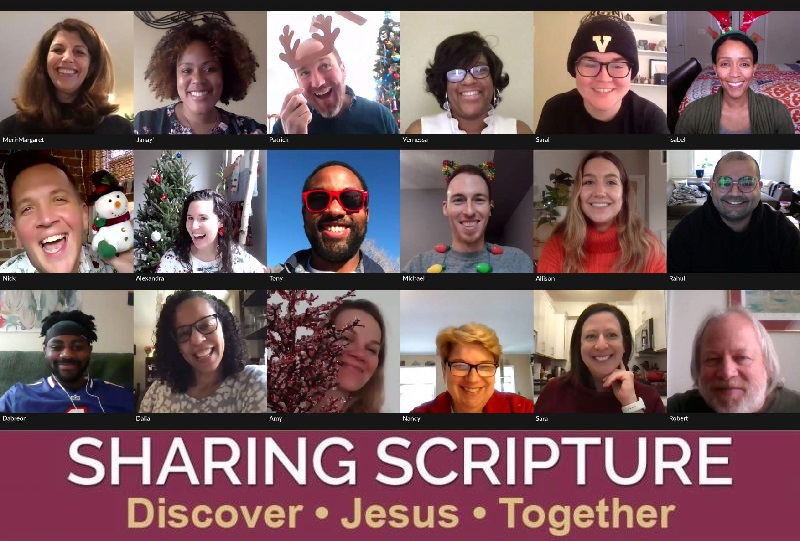 Defeat of the Assyrians

During Black History Month, we often hear stories of near-miraculous military victories by black Americans. From Harriet Tubman’s work as a Union spy and guerrilla platoon commander in the Civil War, to the Tuskegee Airmen’s stellar record in World War II, the stories of heroic patriotism are numerous. But there’s one group who may not be as well known: the US Army’s 369th Infantry, the Harlem Hellfighters.

These soldiers enlisted to fight in World War I when President Woodrow Wilson called for America to enter the war to “make the world safe for democracy.” Wilson, however, made no effort to provide equal democracy to them, as he viewed them as second-class citizens and allowed discrimination to thrive in America. When the regiment arrived in France, the American commanders sent them into the most hopeless situations with inferior gear and weapons since they considered the black troops to be expendable.

However, they were perceived as a military threat by the Europeans. They received the Hellfighter nickname from the French soldiers they fought with, and the Germans they fought against due to their ferocious tenacity in battle. The Hellfighters also experienced more time under fire (191 days) than any other American unit. They never lost an inch of ground. Nevertheless, they suffered the highest casualty rate of any US regiment, yet none deserted. The grateful French bestowed their highest military honor, the Croix de Guerre, upon the entire regiment. Against all odds, the Harlem Hellfighters won the distinction as the most decorated US regiment of the war.

The Bible also contains many stories of miraculous war victories, and none is more amazing than the defeat of the Assyrian army. King Hezekiah found himself and his nation in a hopeless situation. Assyrian king Sennacherib launched a propaganda campaign to crush Judah’s spirits. His spokesman outlined their desperation in the hearing of the whole city: the Assyrians surrounded and greatly outnumbered them, they were on the verge of starvation, and God had abandoned them. He even made a compelling case that God, in fact, supported the Assyrians in this siege.

Alarmed, Hezekiah went into the temple and laid out the situation before God in a model prayer for anyone facing a hopeless situation. He began by recounting God’s greatness and power, God as the Creator and Sovereign over all earthly kingdoms. Hezekiah then stated the exact nature of the problem—the Assyrians have laid waste to every nation they’ve attacked and are now at the gates of Jerusalem. Even worse, they had insulted the living God. Finally, he made his request: Save us, so that the whole earth will know that You are God.

God responded with the simple answer, “I will defend this city and save it for my sake and for the sake of David my servant.” The very act of God specifying the covenant with David as a reason for answering Hezekiah’s prayer assures us that our Lord never forgets us. And to follow through on the promise, the Angel of the Lord killed 185,000 Assyrian soldiers overnight. In one fell swoop, the war ended. Our God is the God of the impossible, even in the face of the most hopeless situation.

Connecting: Have you ever experienced a miraculous answer to prayer when facing a hopeless situation? Prepare a way over your online connections to share that testimony with your group, as someone may need to hear your story to find encouragement in facing life’s challenges.

Sharing: Do you believe in miracles? Why, or why not?

Applying: A close friend or family member is feeling overwhelmed by the steady stream of crushing events during the past year. What are some practical ways that you can not only encourage him or her, but also provide hands-on help that will make a difference? Share your thoughts with your group, either in person or through your online connections.

Valuing: As you consider Hezekiah’s prayer in the face of his hopeless situation (Isaiah 37:14-20), write out your own prayer regarding some perplexing situation in your own life, incorporating the same elements. Connect with one other person who is also doing this exercise, by either phone or video chat. Pray for each other to meet your challenges with God’s intervention.