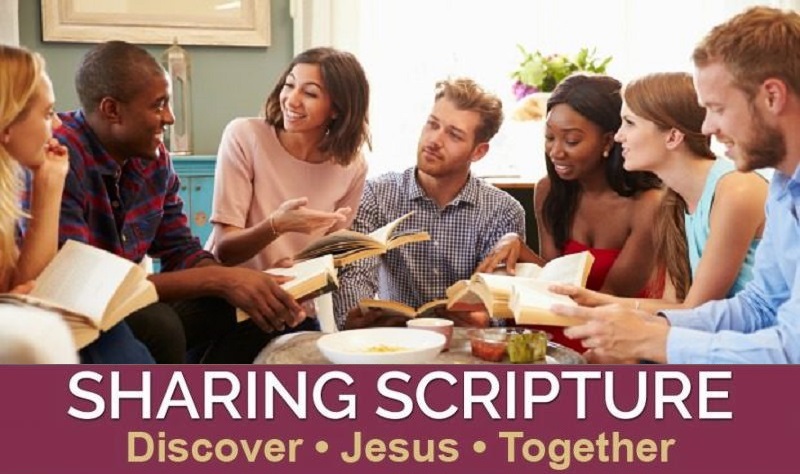 Sabbath: Experiencing and Living the Character of God

The fastest man on Earth is dead. General Charles E. “Chuck” Yeager was set apart as a military test pilot who was the first person to fly faster than the speed of sound … and lived to tell about it. He died on December 7, 2020, at the age of 97.

“His greatest breakthrough occurred on Oct. 14, 1947, when a B-29 aircraft released then-Capt. Yeager and his squat, orange Bell X-1 experimental craft at nearly 20,000 feet over California’s Mojave Desert,” the Washington Post explains. “The Bell X-1 was propelled by a four-chamber rocket engine and a volatile mix of ethyl alcohol, water and liquid oxygen, and Gen. Yeager named it ‘Glamorous Glennis’ after his first wife. Gen. Yeager, traveling at nearly 700 mph, broke the sound barrier.”

Yeager was distinguished because he was the first person recorded as breaking the sound barrier. Those who keep the fourth commandment, honoring the Sabbath day, are distinguished as breaking away from false beliefs about God. They have faith in the Lord who made the heavens and the earth. In resting on the Sabbath, they acknowledge that their works can never bring them salvation. It is in relying on the power of Another that they become holy and are able to honor the Creator.

The powerful rocket engine that propelled Yeager through the sound barrier is no match for the power of Christ to make us pure. The distinguishing sign of this unfathomable power to change our very natures is the Sabbath. Anyone can receive this life-changing mark of honor—not a medal hanging on one’s chest, but a renewed life burning within one’s heart.

God has given a gift to distinguish heaven’s elect from all others. In this week’s Sabbath school lesson, “Sabbath: Experiencing and Living the Character of God,” we learn how the Sabbath day not only educates us on the nature of God, but gives us an opportunity to experience the loving personhood of the Lord. Sabbath-keepers are educated every seventh day by worshipping, studying, and honoring the Creator.

Connecting: Share a time when you won an award. What was your achievement? How did you feel when you received that honor?

Sharing: How are we educated by the Sabbath? What examples in Scripture teach us, through the Sabbath, about the nature of God?

Applying: Using crayons or colored markers and paper, ask each person in your small group to draw a simple picture to illustrate how the Sabbath educates us to know God and be transformed by God’s power in our lives. Share your pictures over text, email, a shared drive, or Zoom when you are finished and explain what your drawing means.

Valuing: Do you find the Sabbath as a day for learning more about the divine Creator? Over the phone or an online medium, pray with one other person in your group, asking God for a greater revelation of heaven’s love for you on this Sabbath day.