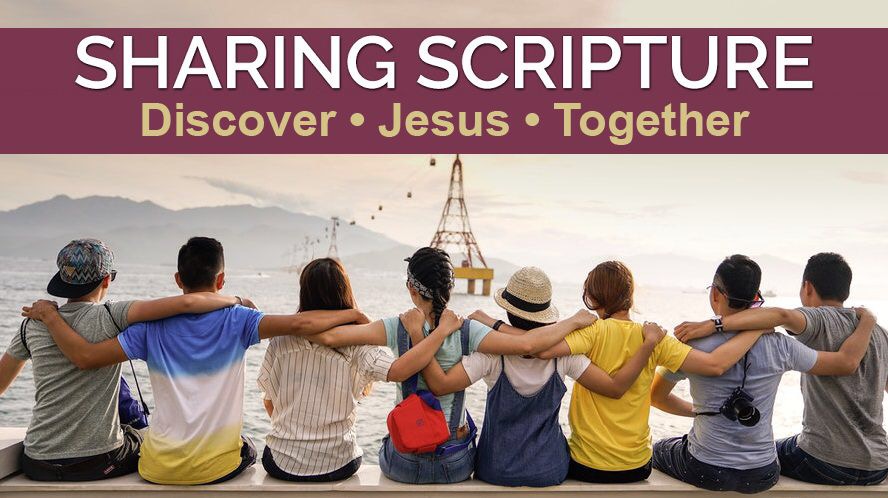 Ministry in the New Testament Church

Recently, nearly 57,000 people met at Oshkosh, Wisconsin, not in a stadium for a game between two teams vying for titles, but for the purpose of worship, sharing, learning, and serving. This group of Pathfinders from around the world left a mark on the area as well, as they probably did on the places they traveled through to get there. And, this group did not just stay in their campground: they spilled out into the community. [1]

Some served in capacities of need that became evident as the camporee progressed. One large group of attendees made a difference by carrying trash bags as they went about their daily activities. Everywhere they went, these Pathfinders picked up trash. Known as the “NPUC Trash Brigade,” they met a specific need that made the experience better for others.

Meanwhile, smiling-faced young people from Miami Central Spanish Adventist Church helped out with Feeding America of Eastern Wisconsin. One young man expressed the joy of serving, of being involved in ministry by saying, “We want to be here just like Jesus, and reflect His image the way we’re helping people just like He did.” [2]

In our lesson this week, we study about the outcome of Jesus’ ministry on earth and how ministry takes on many different forms. The disciples, the believers, and those who were joining this group, carried forward both the mission and commission of Jesus. As Jesus had lived, followers were invited to live.

As the focus of a movement stays expansive enough to include outreach, sharing the mission, and meeting needs of everyone, the necessity for specific skills becomes even more evident. Dorcas had a specific and much needed ministry that probably was not met by any of the disciples.

Though called to different ministries, the principles of generosity and justice are natural outcomes in the lives of those whose main goal is to abide by the example set before us by Jesus. The ultimate message, the overarching purpose was the same for the New Testament church as for the church today: to serve so that others are drawn to the remarkable person of Jesus.

Connecting: As class is beginning, ask members to make a line, then ask the question, “What could happen, and how many extra people could be invited if we pooled our lunch resources today?” Fold the line, bringing the last person around to the first and have those across from each other share ideas.

Sharing: Read 2 Corinthians 8:7-15. What is the heart of the message of this passage?

Applying: What are some unique ministry needs in your church or community? How could the talents of Sabbath School members be directed to meet those needs?

Valuing: Think about the passage in Acts 2:42-47 or Acts 4:32-37. Do you feel like you are a part of a community like these? Would you like to be involved in a group such as these? Pray that God will lead and direct you to involvement that both fulfills the needs of others and fulfills your need for involvement and community.