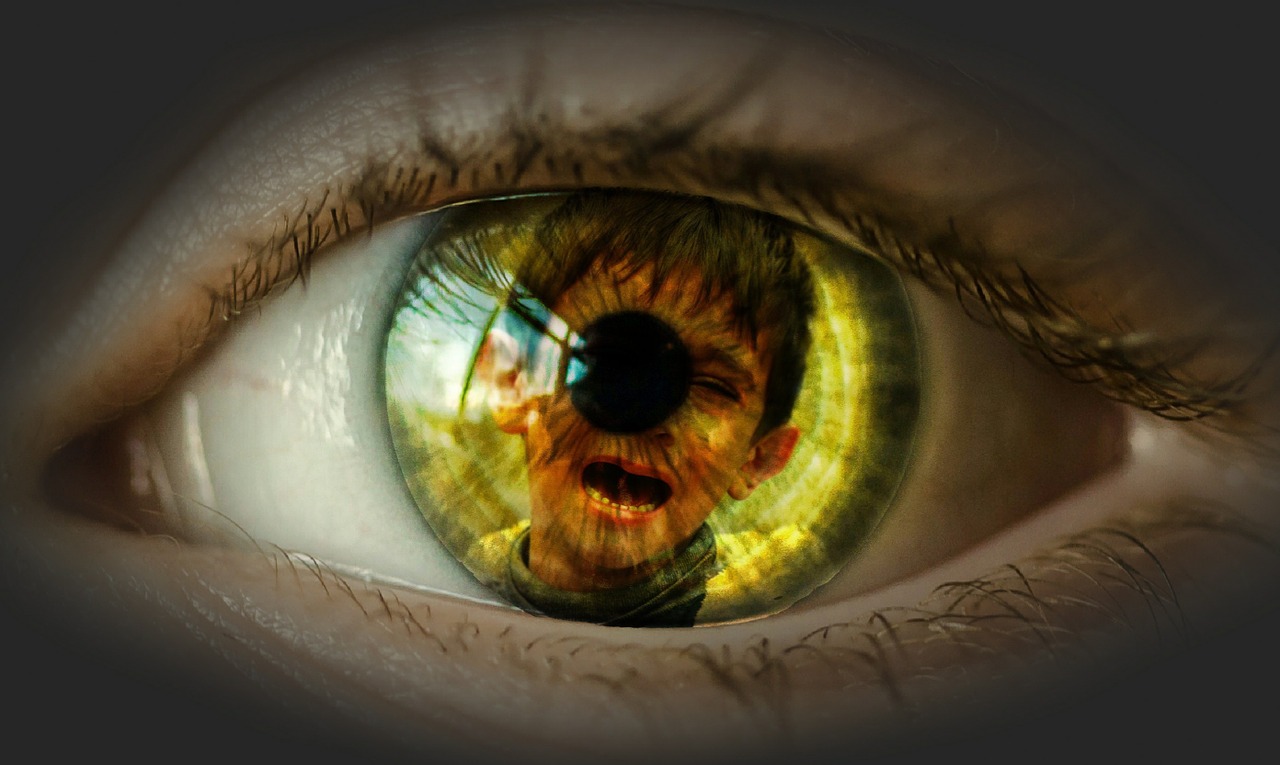 From ANN – 27 August 2019 | The Breaking the Silence campaign, organized by the Seventh-day Adventist Church in South America, took place in the community of Três Rios, in the interior of Rio de Janeiro, Brazil, August 4th. It has been held annually, in August, since 2002, in eight South American countries: Brazil, Argentina, Paraguay, Uruguay, Chile, Peru, Bolivia and Ecuador. This year’s goal is to show people how to protect children from child sexual violence and what to do to help victims recover.

In 2018, children (at 40.4%) and adolescents (at 32.1%) make up the largest group of victims of violence in the southeast region of Brazil, according to research by the Atlas of Violence, produced by the Institute of Applied Economic Research (Ipea) and the Brazilian Public Security Forum (FBSP). Most abuse occurs within the victim’s home and the second most common location is the abuser’s residence. In 30% of cases, the perpetrators are family friends or acquaintances, and 12% have parents or stepparents as perpetrators of the crime

The Adventurers and Pathfinders clubs from the Miguel Pereira Adventist Church kicked off the event with a parade. Many parents enrolled their children in the clubs as they saw the discipline, rapport, and posture of the children and youth who participated in the parade.

During the march, people came out of their homes and received information about the campaign, in versions for adults and children, along with an invitation to participate in the event.

Tents were set up in the Habitat neighborhood to provide health care, including blood pressure checks, glucose tests and health tips. Toys, like pogo sticks and paint, were providing for the little children and lectures were given about caring for the elderly.  The group also provided phone numbers to report abuse.

Adjane Firme, coordinator of Breaking the Silence for the central region of Rio de Janeiro, was at the venue and talked about this year’s theme. The secretary of Sport and Leisure of the city of Três Rios, Celso Alencar Filho, also attended the activities.

Firme pointed out the organization of the event caught the attention of the residents, despite the intensely cold and windy weather. “We had hundreds of people and saw the happiness of the community to know the work of the Church. We will certainly have more partnerships for the next campaigns,” he said.

Sonia Maria Mello Giácomo organized the initiative in the city with the women’s ministries department of the local Adventist church. For her, despite the cold, it was an excellent experience. “Many people came to watch,” she pointed out, “I know many doors will be open for more events like this to happen so we can help our community.”

Regarding the theme addressed this year by Breaking the Silence, Marcia Pitzer, who works at the Tres Rios Guardian Council, emphasizes a child suffering any kind of abuse, be it physical, moral or sexual, many times demonstrates a very clear change in behavior. “The one who was quiet will start attracting attention with aggressive behavior or a lot of crying. The child who was most active will be intimidated, very quiet, distant or shy. It is important to pay attention to any change in behavior, and a reluctance to go to school or to a parent or family member,” Pitzer explains.

In case of violence against children and the elderly, the Guardianship Council directs that:

Every year, the Municipal Council of Children and Adolescents (CMDCA) conducts campaigns against sexual violence with the support of the local Guardianship Council. They organize lectures and plays for children, with guidelines on how they should take care of the body and information such as the fact that no one has a right to touch them intimately. In the case of adolescents, topics such as sexually transmitted diseases and pregnancy prevention are discussed, as well as general guidelines given for combating violence.

“Child violence is a reality of many who are not always able to talk about it and, even if there are professionals able to attend to them, it will be more effective to unite society to protect the most fragile, our children. Because of this, our church partnership with public and government agencies can help prevent abuse and protect children,” concludes Firme.

This article was originally published on the South American Division’s Spanish site.

Adventist News Network is the official news agency of the Adventist Church.