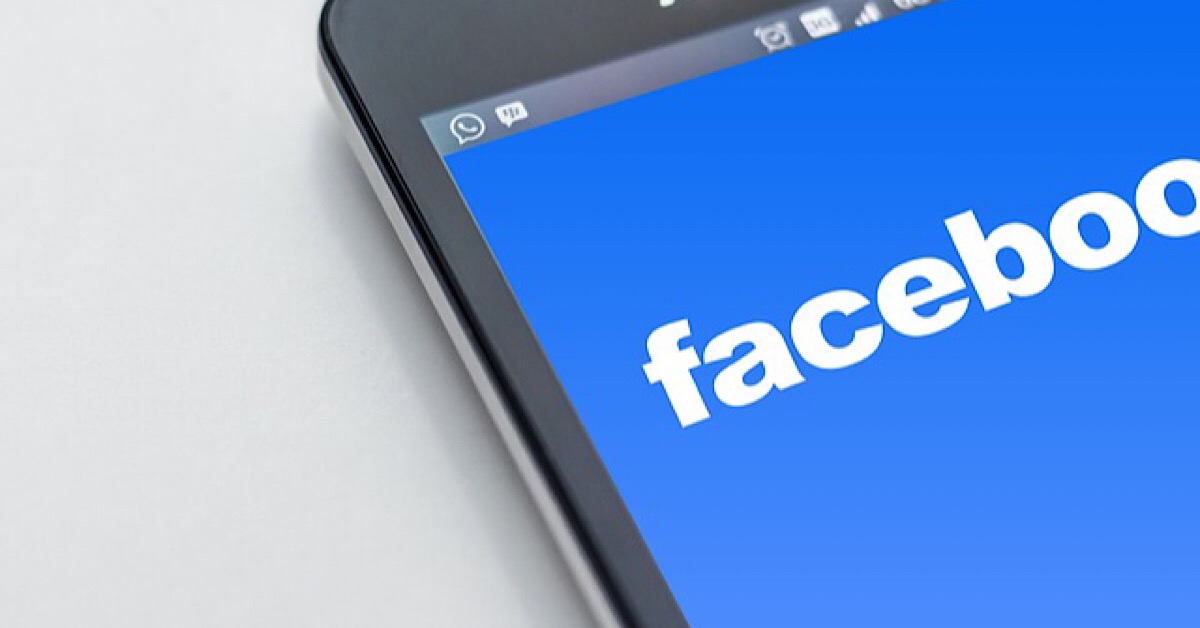 October 30, 2017:    According to Trinidad and Tobago’s Loop news site, Farley Augustine, an Adventist politician from Tobago, has apologized for using vulgar sexual language on Facebook to describe certain women.

Augustine is an assemblyman in the Tobago House of Assembly (THA), a unicameral autonomous legislative body for the island of Tobago.

He represents the areas of Parlatuvier, L’ Anse Fourmi and Speyside on the island.

The assemblyman critiqued women who allegedly wanted to “rest the p***y” on him and supply him with lewd photos.

Commenting on a Facebook post from his friend Chris Gayle (a professional athlete who had been accused of exposing himself to a massage therapist in 2015) Augustine said:

“Since winning this little seat plenty women want to rest the p***y on me. Now I am not averse to p***y at all, but some of these women have reckless behaviours and are rumoured to be STD laden. Sometimes first thing in the morning is a skin up vagina greeting me instead of psalm and prayer. Imagine I have to not answer some Whatsapp messages and avoid unknown numbers because I want to avoid certain women. It has impacted the way I communicate and that can lose me some votes next time around. All because Caribbean people don’t understand how to charm things. So for guys, sending penis pics don’t really work. Charm the p***y and don’t rush it,” he said.

After his comments drew media attention, Augustine elaborated on his thoughts to say that neither men nor women should send lewd photos online.

In addition, Augustine called on the Adventist Church to do more to encourage healthy romantic interactions:

“The church community of which I am a part must do more than prescribe sexual behaviours, we must also teach healthy ways to seek out and court each other. Yes I am happy that at my little Adventist church in Speyside we do a fantastic job of teaching such things. It is all a delicate dance that has unfortunately gotten twisted in our slaved and colonized experiences.”

Speaking to media representatives on Friday, October 27, Augustine apologized for the inflammatory language in his Facebook comments.

He also mentioned that he had spoken to both his party and his church about the incident.

There are 30 Adventist churches in Tobago. Out of a total population of 57,036 there are 8,126 Adventists on the island.

The late Sherman Mc Nicholls, another Adventist, held the position of Chief Magistrate in Trinidad & Tobago until medical challenges forced him to take extended leave to fight cancer in 2010.