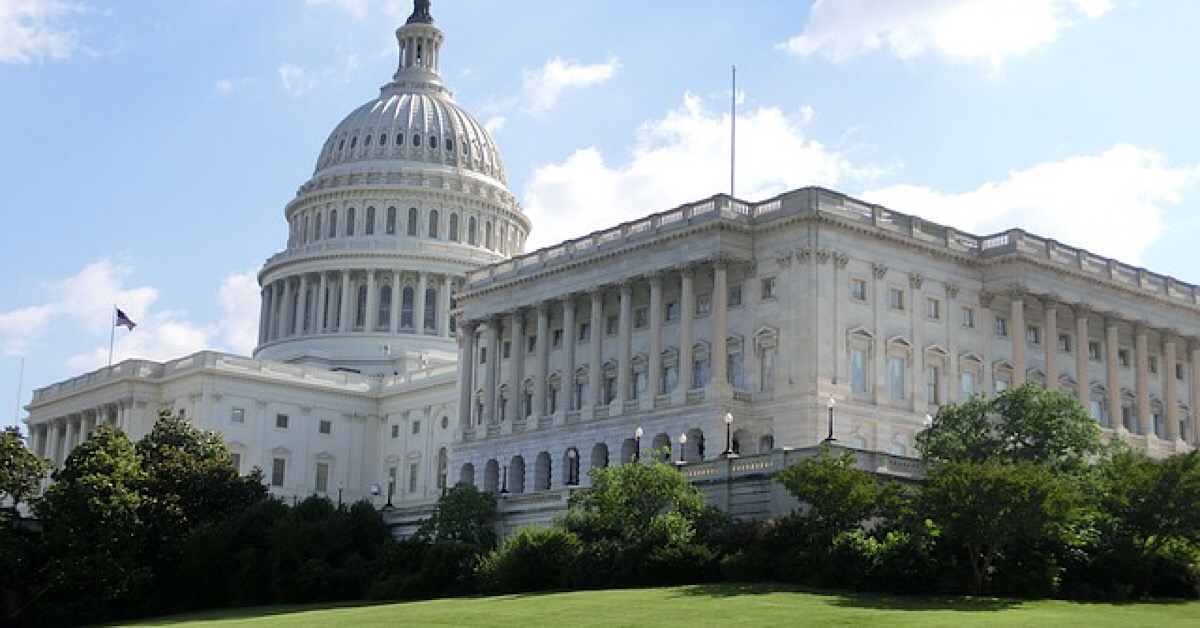 October 29, 2017:    On Wednesday, October 25, one day after harsh critiques of President Donald Trump by two GOP senators, Senate Chaplain Barry Black prayed for more lawmakers who would stand up for what is right, “regardless of the consequences.”

Black, who is an Adventist, prayed, “Give us more senators who are true to duty as the needle to the pole.”

Black prayed for “more legislators who are not afraid to call sin by its right name,” and added, “Lord, provide us with more patriots who will stand for right, regardless of the consequences.”

The Senate Chaplain’s prayer came the day after Sen. Bob Corker (R.-Tenn.) claimed Trump was not a good role model and would be remembered for the “debasing of our nation.”

Corker’s critique of Trump was followed by Sen. Jeff Flake (R-Ariz.) who said he would not seek reelection in 2018. Corker ripped into the president, calling him “reckless, outrageous and undignified.”

US political website, The Hill, which reported on Black’s October 25 prayer, pointed out that the Senate chaplain also used strong language in prayers soon after other events such as the government shutdown and the shooting at a congressional baseball practice.