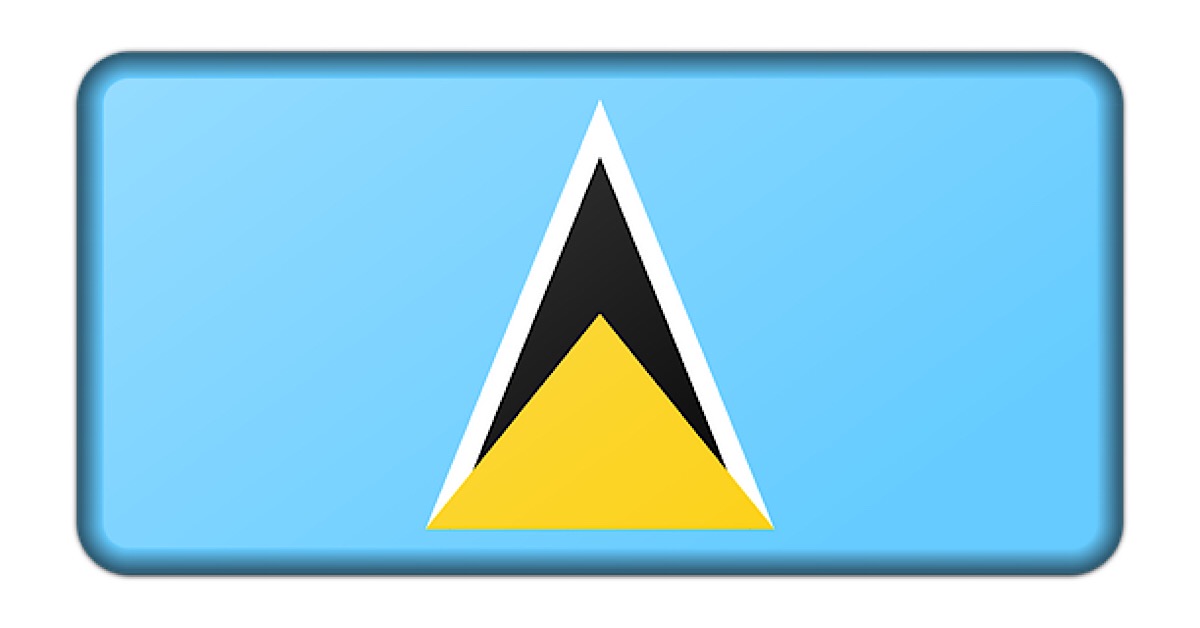 November 15, 2017:    Charges of sexual assault filed against two unnamed Adventist pastors in St. Lucia have been dropped by the complainant.

St. Lucia News Online reported that the criminal charges for unlawful connection and indecent assault were voluntarily dropped by the complainant on November 10th and 14th.

The sexual assault case goes back to May 23 when the Adventist ministers were arrested and charged.

The Adventist ministers had claimed innocence from the beginning of the case.

According to the St. Lucia Times, the Eastern Caribbean island nation’s Adventist leadership responded to the allegations in May saying that the church would not condone wrongdoing.

“It is unfortunate that at this juncture the church is now faced with allegations involving two of our employees which has resulted in hurting families and much negative publicity,” said Roger Stephen, the executive secretary of the Adventist Church in Saint Lucia in May.

Stephen called on fellow church members to reserve judgement on the case of the two pastors while they were tried in court.

He said that according to the information he had received, law enforcement had not done the required due diligence on the day the pastors presented themselves to the authorities.

It is unclear what exactly was left undone. The St. Lucia Times states that, according to Francis, the “necessaries” on the case were not performed until the following day.