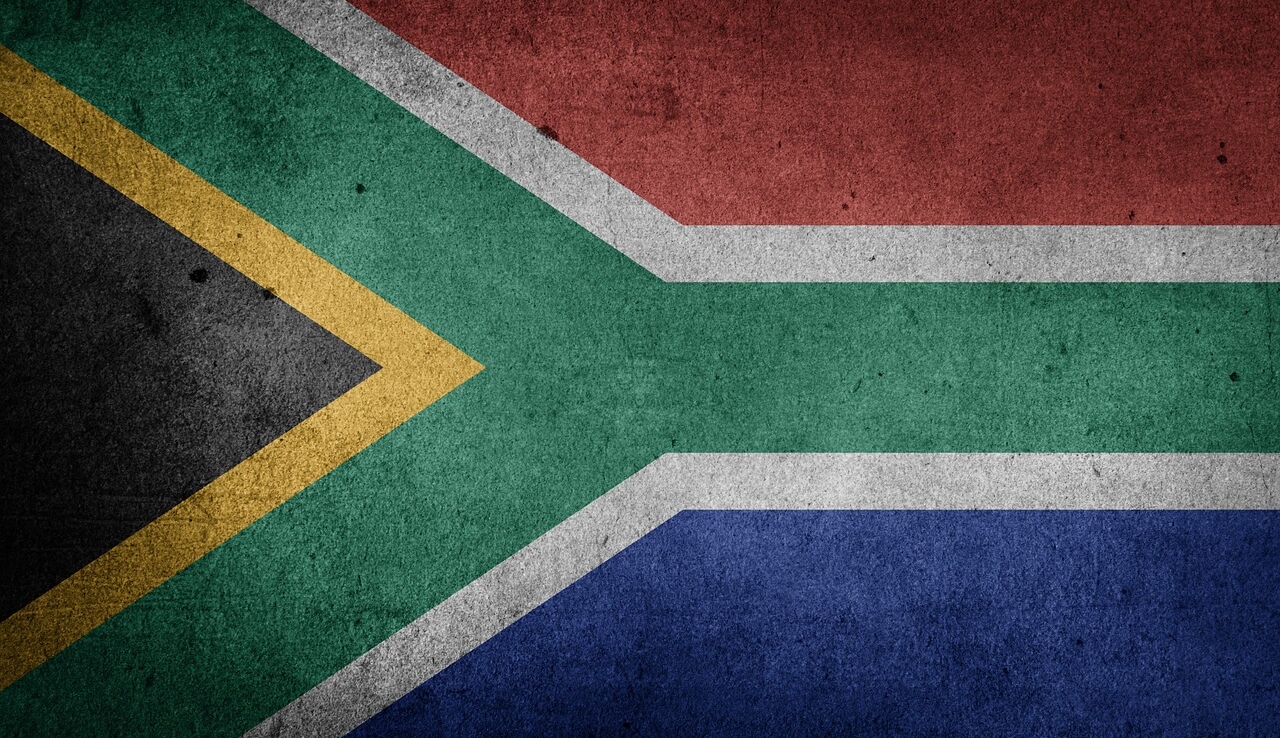 28 February 2019 | A staff member at South Africa’s Adventist-run Bethel College has been suspended after allegations of sexual abuse at the institution in the town of Butterworth in the Eastern Cape Province of the country.

The HotNews regional current events website reported that Bethel College which runs a primary school, middle school and high school had initially denied the allegations but later changed its response.

The staff member has been placed on “cautionary suspension.”

HotNews reprinted a statement from the executive secretary of the Adventist denomination’s Cape Conference, Daniel Potgieter. The letter said that Bethel College High School had learned of “allegations of sexual misconduct, which includes (but not limited to) rape” on February 12.

The letter said that the school had also learned of allegations that it had not responded appropriately to reports of alleged misconduct.

“The Seventh-day Adventist Church has a Vulnerable Persons Abuse Prevention Policy which stipulates the process and the mandatory reporting when incidents of Child Sexual Abuse are brought to our attention,” said Potgieter.

He said that after learning of the allegations, school management had done an initial assessment and then reported the matter to the police, a social worker and the Cape Conference.

A second report was made to the police after an alleged victim reported abuse. This report appears to have roughly coincided with the suspension of the staff member who is not allowed on campus and is forbidden from contacting Bethel College students and staff members.

The statement concludes by saying that due to “ongoing internal and external investigations, please note that the Cape Conference does not want to discuss the merits of the allegations at this time.

The Cape Conference wants to state that Bethel High School and the Seventh-day Adventist Church do not condone or approve of any form of abuse or violence against any person especially those persons who belong to vulnerable groups.”

According to the denomination’s Office of Archives, Statistics and Research, there were 43,406 Adventist members and 478 churches in the Cape Conference by June 30, 2017.