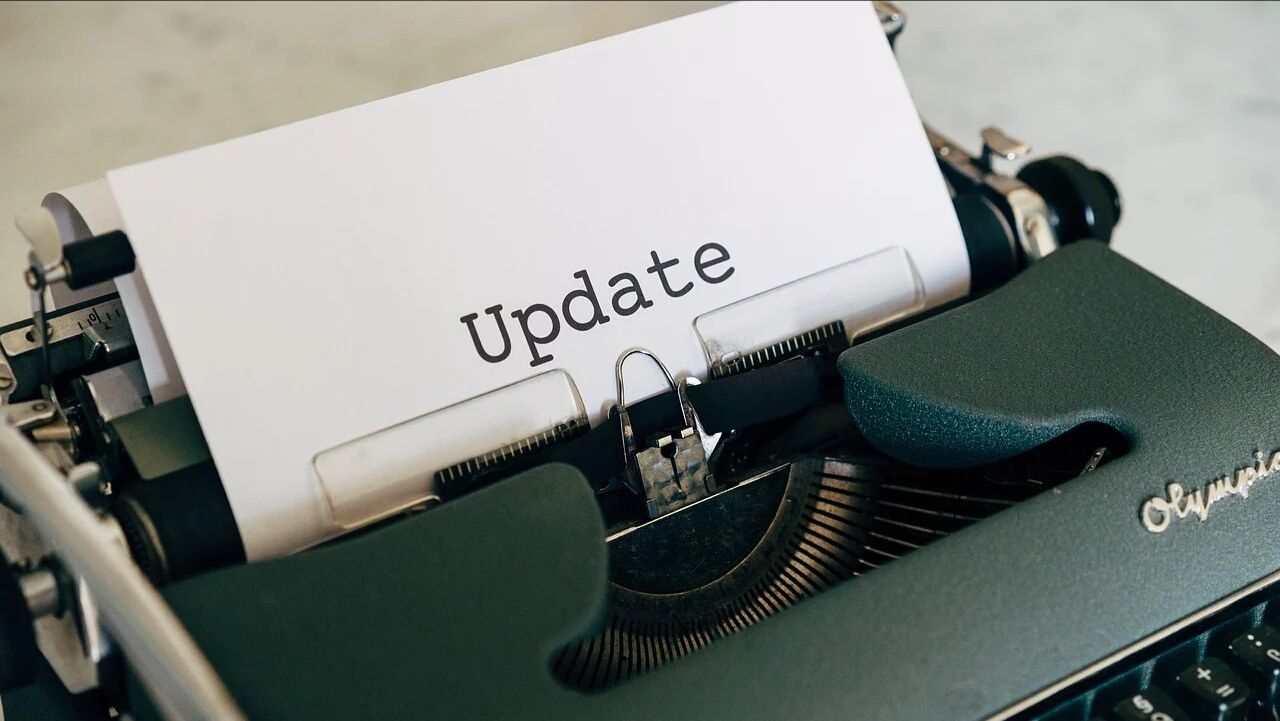 This article has been updated to include information shared with Adventist Today by Adventist Health since the initial version of this report was published.

27 August 2020 | News has emerged of senior executives leaving the Adventist Health network of hospitals and other healthcare entities.

Adventist Health reached out to Adventist Today, saying that Amar’s position had not been eliminated as stated in the first version of this news story.

She added that Adventist Health had “announced the intent to add a chief health officer within the next year to provide strategic clinical leadership going forward.”

Wayne Ferch, President of the Central California Region of the system, announced he will retire by the end of 2020, as the system is eliminating his position.

Citing tax records, the Sacramento Business Journal reported Ferch and Ashlock made about $1.2 million a year and Asmar made $967,000 in 2018.

“Adventist Health recently updated its 10-year strategic plan with a renewed and deepening focus on community health and well-being,” said Christine Pickering, a spokesperson for Adventist Health, in a written statement quoted by the Sacramento Business Journal. “To structure the organization for that strategy, we reorganized leadership functions.”

Adventist Health lost $153 million in the first quarter of 2020 due to both operational losses and losses on its investments. The first two months of the pandemic saw Adventist Health revenues drop by 35%.

System president and CEO, Scott Reiner, explained earlier this year that in response to the coronavirus crisis, capacity was increased by 50 percent in Adventist Health hospitals, and although the strategy worked in Glendale, a city in Los Angeles County that was hard-hit by COVID-19, many Adventist Health hospitals simply had a lot of empty beds.

This resulted in the overall revenue plunge of 25 to 30 percent across the system in March.

That “translates to around $60 million lost a month for our organization,” Reiner said on a call with the California Hospital Association in early May. “Again, we’re a not-for-profit organization running at a 2-3 percent operating margin, as most systems are. In the state of California, we know 40 to 50 percent (of hospital systems) are negative to break-even.”

Pickering insisted the financial losses incurred by Adventist Health were not tied to executive departures.

“The executive departures are part of a restructuring to align to our 2030 vision and strategy to bring health and well-being into reach for everyone. The vision and restructuring were announced in February before COVID-19 challenges began to emerge,” said Pickering in an email to Adventist Today.

In addition, Pickering framed executive departures as a result of the February announcement by Adventist Health to combine four care delivery regions “into a single care division with two new functional divisions alongside it.”

Pickering said the financial situation at Adventist Health had changed “dramatically” since the report of losses earlier in 2020.

“We received funds through the CARES Act, managed our expenses effectively and are seeing more patients than expected in this COVID-19 world.”